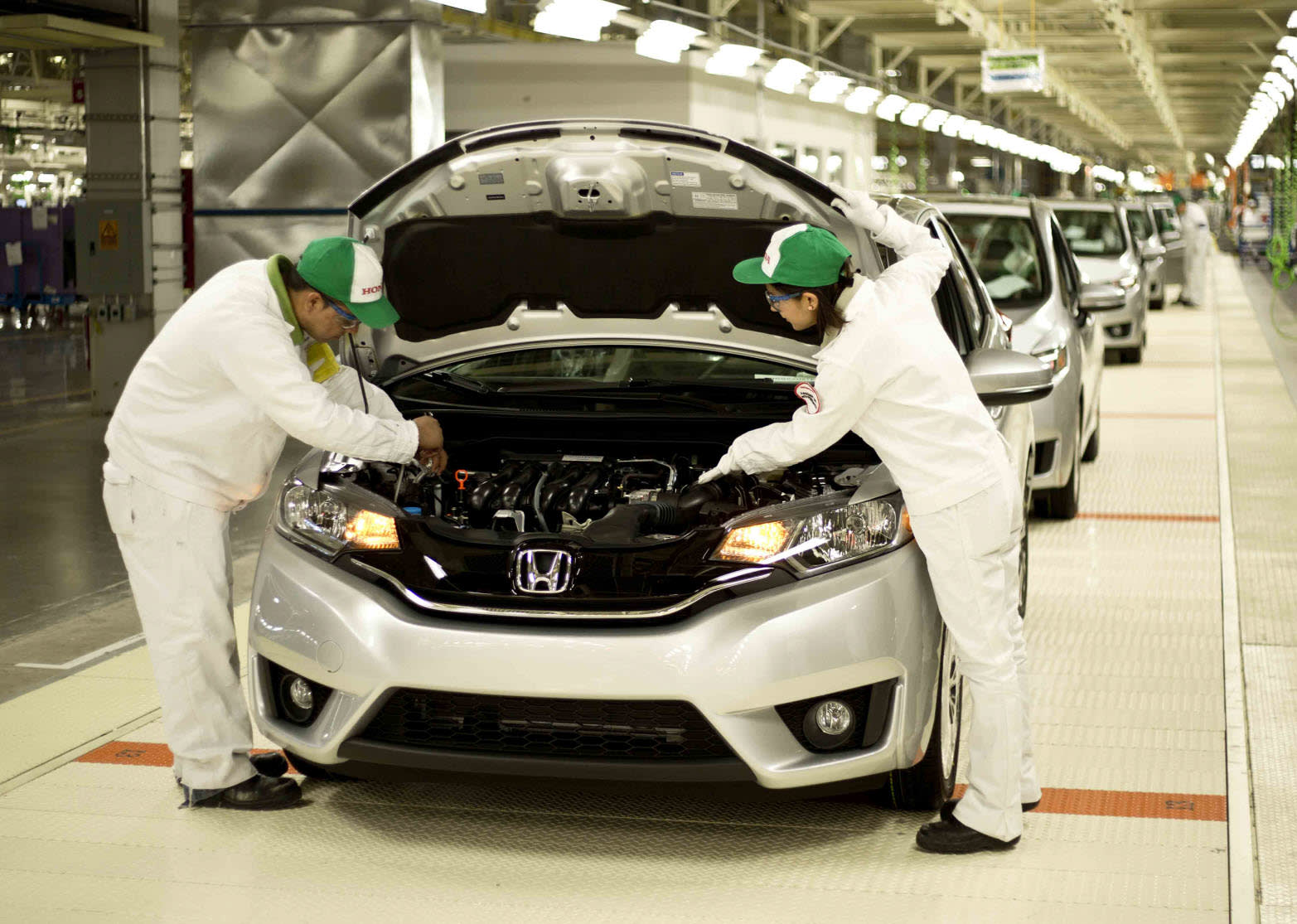 Production was suspended on Thursday night at the plant in Celaya, Guanajuato state, according to Honda. No one was injured, but flooding made the facility impossible to enter. The full extent of the damage has yet to be assessed. No timeline has been set for resuming operations.

The likes of Volkswagen, Mazda Motor and their suppliers also have plants in Guanajuato. The central Mexican state serves as a major base for vehicle exports to the U.S., thanks to the North American Free Trade Agreement enabling tariff-free auto shipments across the border. Prolonged flooding could disrupt automotive supply chains leading to the world's second-largest market.

The Celaya plant, opened in 2014, is Honda's second for vehicles in Mexico, after an auto and motorcycle factory in the state of Jalisco. With an annual production capacity of 200,000 autos, it sent the U.S. a total of 130,000 Fit compacts and HR-V sport utility vehicles in 2017.

Nearby production facilities of Honda parts subsidiary Yachiyo Industry have not been damaged, nor have Mazda's. It is unclear what the impact will be on others along the vehicle supply chain, such as parts makers and logistics companies.

Nissan Motor has production sites in the central Mexican state of Aguascalientes. Toyota Motor is constructing a plant in Guanajuato but has scaled back investment there after U.S. President Donald Trump demanded that the company abandon the project.