Automaker is first from Japan to take part in Apollo plan 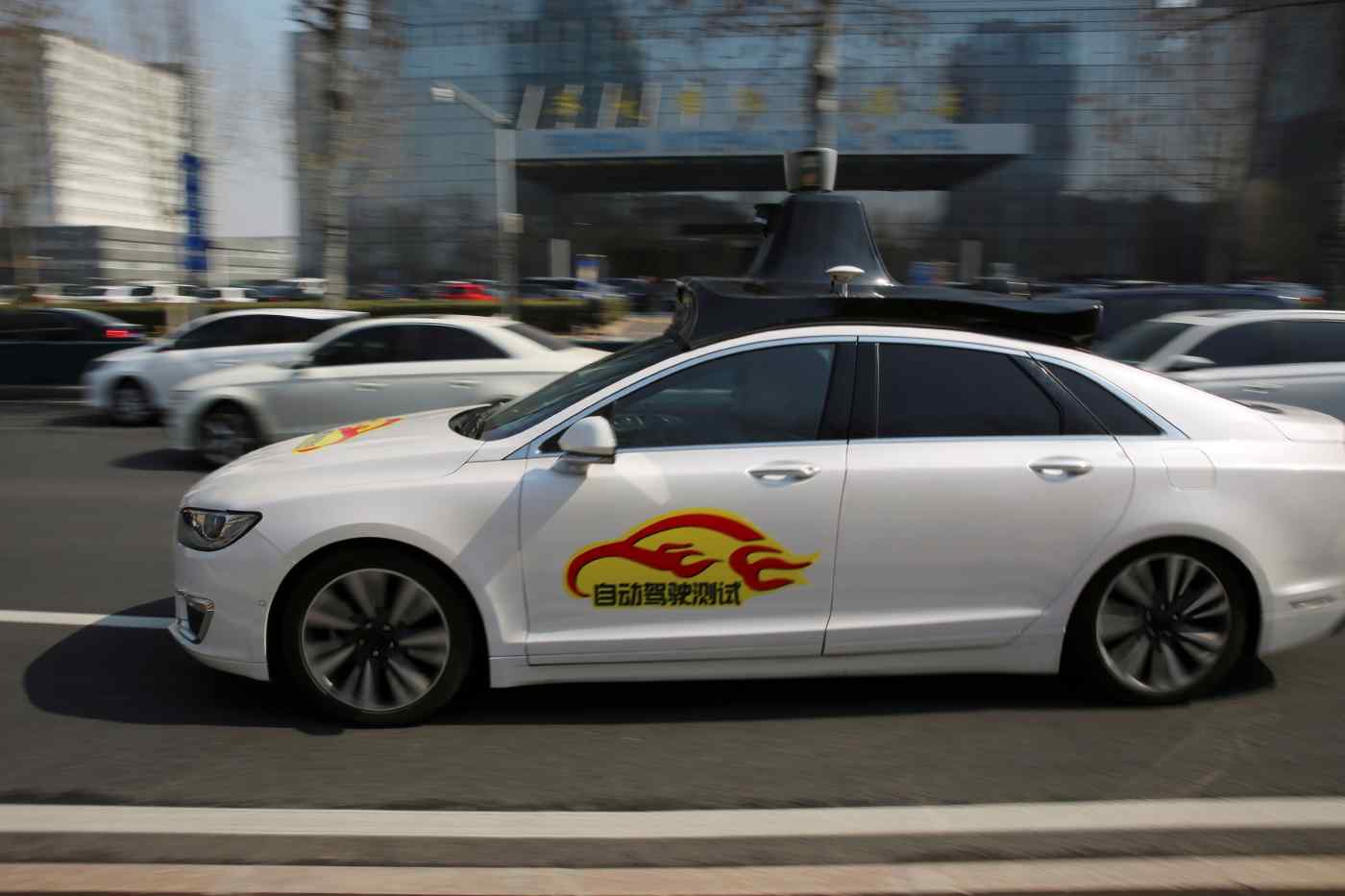 The "Apollo Plan," launched in July 2017 by the internet service company, receives state funding as a critical national AI project. Road testing of commercial vehicles will start this year, with passenger vehicle test runs slated to begin next year.