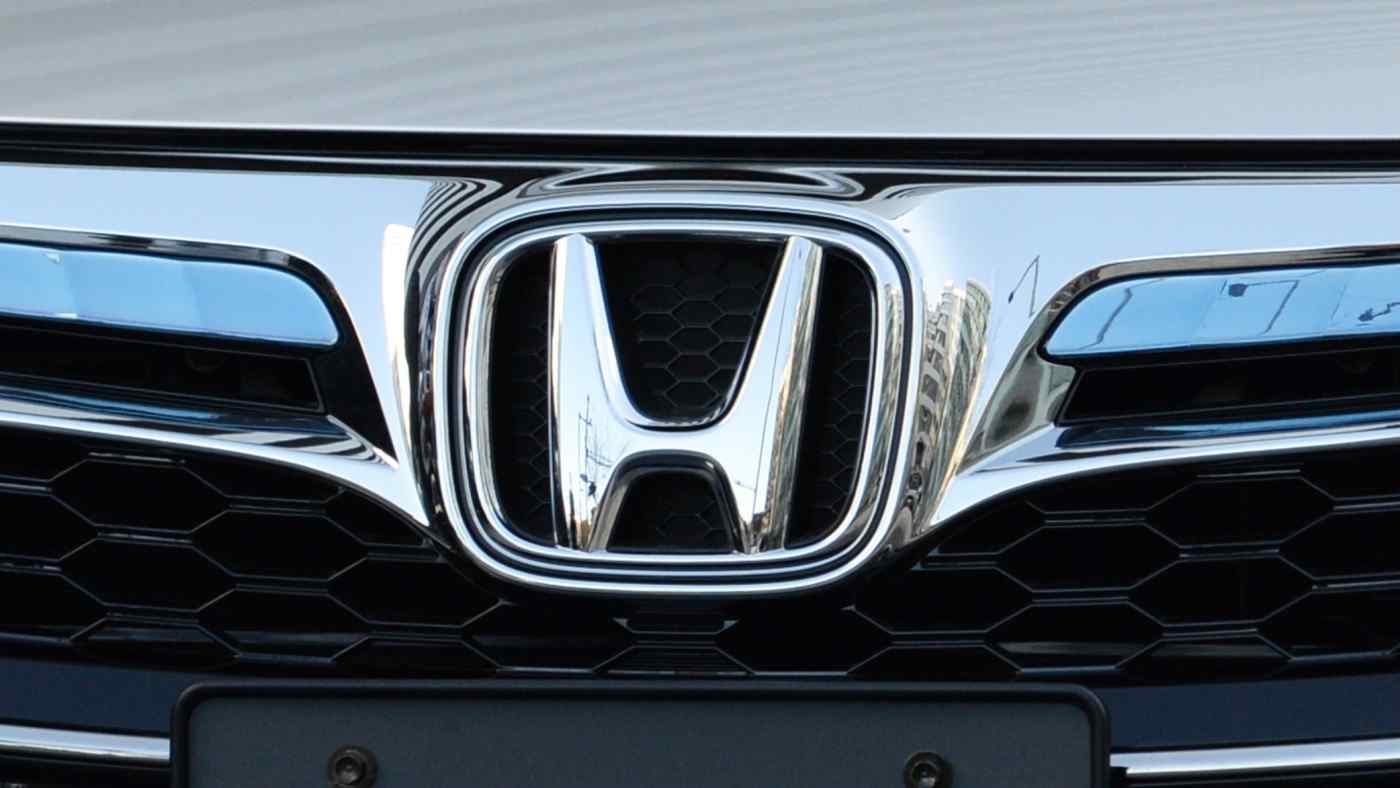 Chinese sales climbed 15.5% on the year to 1,441,307 vehicles in 2017, the Japanese automaker said Thursday. Growth likely outpaced that of the Chinese market itself, which appears to have slowed to the single digits.

An uninterrupted stream of new models helped lift Honda's overall result. The company appears to have logged the second-highest Chinese sales of any Japanese automaker, coming in behind Nissan Motor.

Among other Japanese names, Mazda Motor posted its own sales record in China. Volume grew 8.3% to 309,407 units, beating its initial target by nearly 20,000. This marked the automaker's first year above 300,000 in China, where it enjoyed brisk sales of the Mazda3 sedan and the CX-4 SUV.