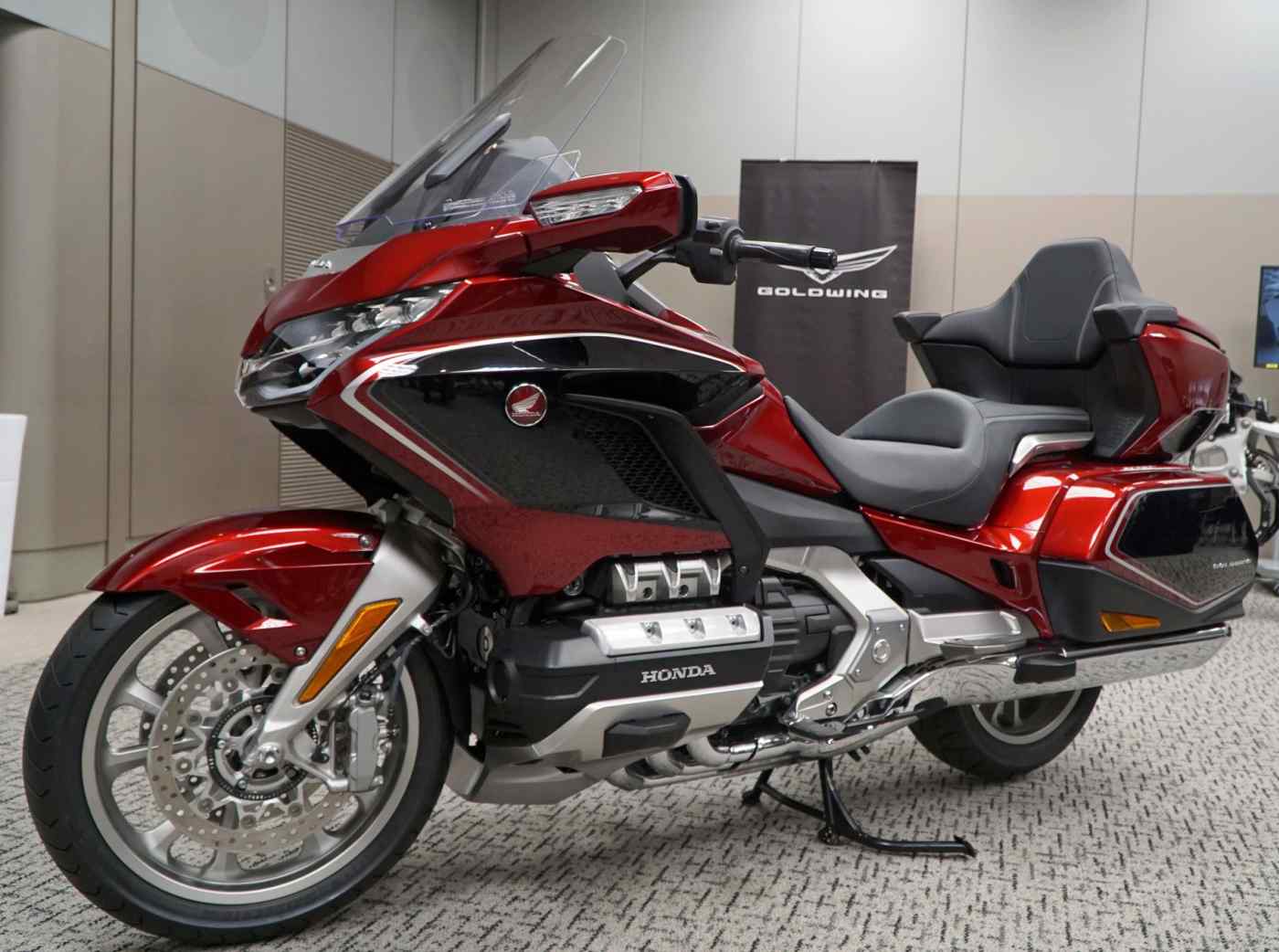 What has changed is the weight.

While the new Gold Wing may not be quite as light as a feather, it will be a lot more manageable -- a design decision Honda made to cater to aging motorcycle enthusiasts.

The sixth-generation bike, to be rolled out in Japan this spring, comes packed with new technologies. There is a dual clutch transmission that enables smooth shifting. There is also a suspension system similar to those used in sports cars, which reduces the vibration that surges through the handlebars by about 30%.

These additions carry on a Gold Wing tradition: As Honda's flagship model, all generations of the bike have featured fresh tech, such as the world's first motorcycle air bag, introduced in 2007.

The latest model's biggest selling point, though, may be the 38kg Honda managed to shave off. 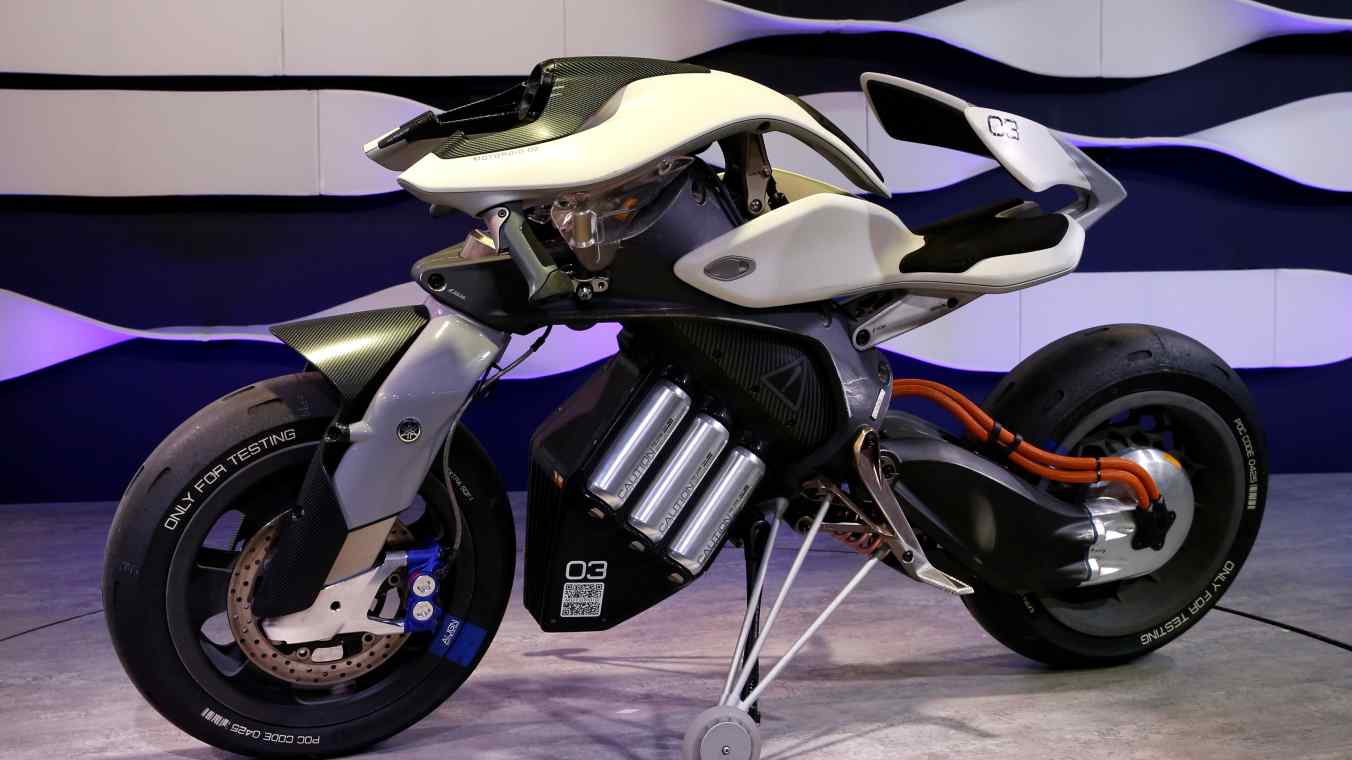 Next-gen motorbikes recognize your face and balance themselves

The thinking behind the redesign was to make "a compact model that maximizes the joys of controlling it," said Yutaka Nakanishi of subsidiary Honda R&D, who oversaw the development. After all, compared with car buyers, motorcyclists tend to prioritize on-the-road feeling over practicality. The change was also a nod to demographics, as the average motorcycle rider in Japan is over the age of 50 and the average Gold Wing buyer from 2011 to 2017 was 52.

As riders age and their physical strength wanes, lifting and pushing a heavy bike can be a challenge. Honda hopes to retain customers as they get older, while also persuading motorcyclists who are used to smaller engines to try something larger. Boasting an 1,800cc engine -- the biggest of all Honda motorcycles -- the Gold Wing is all about ensuring comfort over long distances.

Honda will reorganize its five motorcycle sales networks into two. One of them is Honda Dream, which only sells Honda brands -- mostly midsize and larger bikes. The other is Honda Commuter, which focuses on Hondas with displacements of 250cc or less along with models from other manufacturers.

All told, motorcycle sales in Japan last year came to around 380,000 units. That is half the level 10 years earlier. But while 50cc-or-smaller bikes have seen a sharp drop, sales of midsize and big bikes are on an upswing.

The numbers suggest there is hope for a broader big-bike revival in Japan. As the first model to come out under Honda's new strategy, the Gold Wing will reveal a great deal about the company's chances of retaining existing customers and attracting new ones.