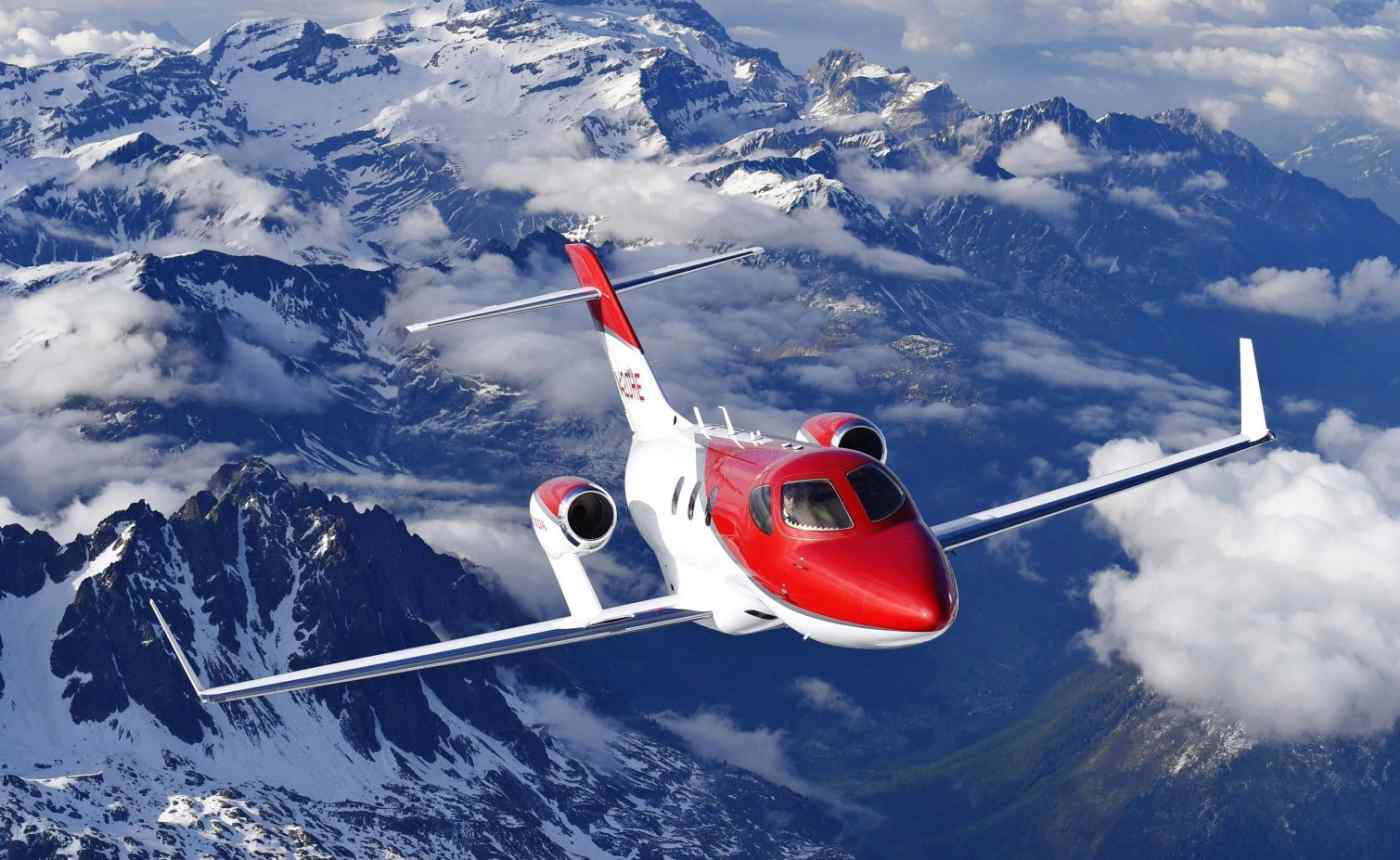 TOKYO/GREENSBORO, North Carolina -- Honda Motor looks to take the business jet market by storm with its newly certified aircraft, having focused on design and comfort along with performance to compete with industry heavyweights.

More than 2,000 Honda Aircraft personnel, government officials and others gathered Wednesday at the company's plant in Greensboro to celebrate a triumph nearly 30 years in the making. The flagship HondaJet, in development since 1986, was awarded type certification by the U.S. Federal Aviation Administration, marking the aircraft as safe for flight.

Michimasa Fujino, president of the Honda Motor unit, took the podium amid raucous applause. "Achieving FAA type certification for the HondaJet is a monumental milestone for Honda," he said. "We designed, tested and have now certified this clean-sheet design aircraft -- an unprecedented challenge" for the company.

The global business jet market was worth around $22 billion in 2014, up 4.5% from a year earlier, the General Aviation Manufacturers Association reports. Billings dipped following the 2008 global financial crisis, but North American demand has led market growth as the economy recovers. U.S. conglomerate Honeywell International, which produces electronic aerospace components, forecasts global demand for 9,200 such new jets, worth $270 billion, by 2025.

The HondaJet is classified as a very light jet, carrying just seven people including the crew. The aircraft aims to edge out other high-end business jets including Cessna Aircraft's Citation Mustang and Embraer's Phenom 100. Each of the trio has a maximum range of roughly 2,200km, about the distance from London to Rome.

At $4.5 million, the HondaJet is the priciest of the three. But its fuel economy leads its class, nearly 20% higher than average. Its maximum speed and cruising altitude also outstrip those of its rivals. The jet "can more than compete when such factors as the abundance of space and lack of noise in the cabin are taken into account," Fujino said.

Citation Mustang sales totaled 408 units from 2008 to 2014, while 318 units of the Phenom 100 were sold. The HondaJet has attracted over 100 orders already. The first unit could be delivered to a North American buyer this month. The company plans to make 50 more in 2016. Annual production capacity will be raised as high as 100 units after 2017. Honda Aircraft also might sell engines, including to companies refurbishing used jets, as it aims to start turning a profit in five years.

The HondaJet is "more than just a new model," Fujino said. "We've used new technology to build an aircraft that will create new value."

That spirit of innovation has its roots in Honda Motor's founding principle: an intense focus on craftsmanship. The jet's most readily apparent characteristic is the comfort of its cabin. Honda strives to minimize the space given over to mechanical components while maximizing room for passengers. The cabin can fit four in seats that face one another, with 2.18 meters from backrest to backrest -- 15-20% roomier than competitors' layouts. The plane also features a fully private lavatory, a rarity for its class.

Honda Aircraft aims to capture more than 30% of the very-light-jet market, and it will depend on customer satisfaction and the jet's actual performance. Cessna has amassed a number of maintenance sites around the world as well as expertise in providing emergency repairs, flight operation support and other services. Building a similar network will be key in keeping the HondaJet aloft.