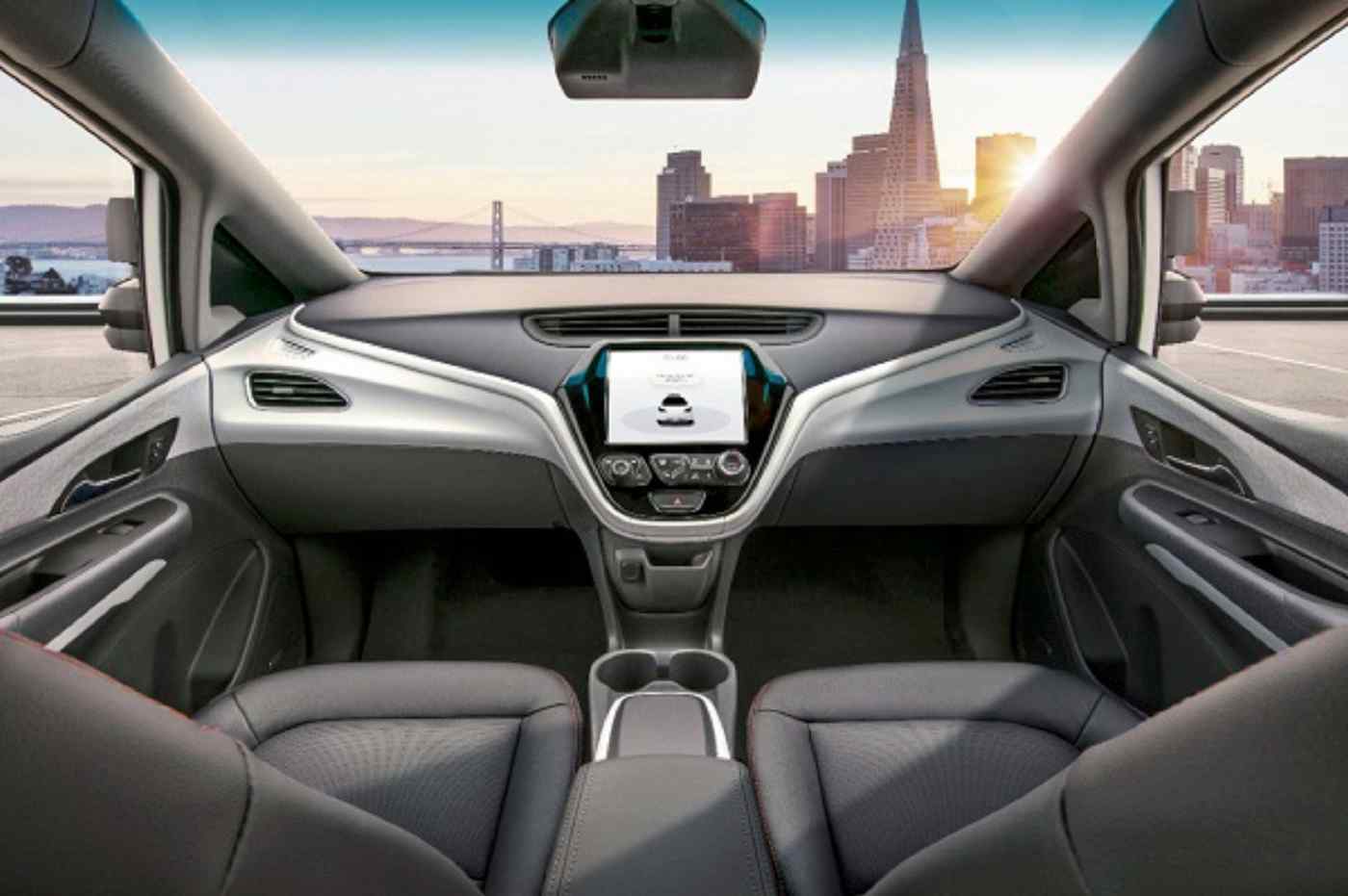 An image of the Cruise AV driver's seat. It is designed to operate safely on its own, with no driver, steering wheel, pedals or other manual controls when it goes on the road in 2019. (Photo courtesy of General Motors)
MASAYASU ITO, Nikkei staff writerOctober 3, 2018 21:47 JSTUpdated on October 4, 2018 05:19 JST | Japan
CopyCopied

TOKYO -- Honda Motor has pledged to invest a total of $2.75 billion in a partnership with General Motors for autonomous-driving technology, aiming to parlay the U.S. automaker's massive driving data into innovations that challenge Google and Apple.

In a deal announced on Wednesday, the Japanese automaker is taking a 5.7% stake in GM's self-driving unit Cruise Holdings for $750 million, and will put up an additional $2 billion toward the project over the next 12 years. The goal is to develop driverless taxis, with an eye to eventually offering automated taxi services across the globe.