Honda to move Accord hybrid production from Japan to Thailand 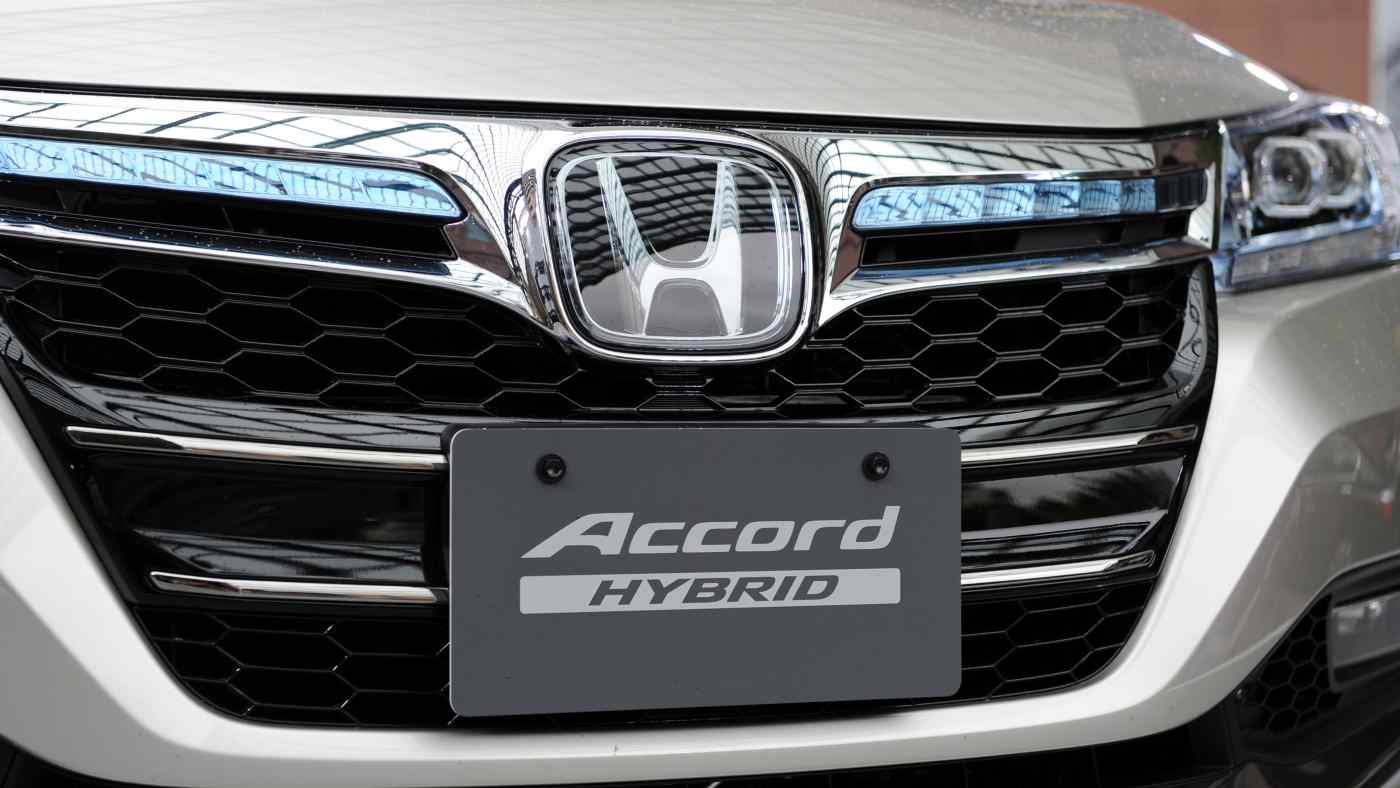 TOKYO -- Honda Motor will shift Japanese production of its Accord hybrid sedan to Thailand, where it wants to take advantage of tax incentives for manufacturing greener cars, according to sources.

The move will start with the Accord model scheduled for release in Japan in early 2020. Honda is also considering exporting from Thailand to other countries, including Australia.

The automaker plans to spend 5.82 billion baht ($189 million) on the plan, which will expand its output of cars with electric motors.

The Thai government is encouraging production of such cars -- including electric vehicles and hybrids -- by dangling corporate tax breaks, cutting excise duties and lowering levies on imported manufacturing equipment.

Honda's plant in Sayama, north of Tokyo, has been making the Accord but will terminate auto production by the end of March 2022. Honda decided it would be more efficient to import the Accord from Thailand, where its plant already makes the model with the steering wheel on the right side -- the standard configuration in Japan.

The Thai plant turned out a little more than 3,000 Accords in 2018, but the figure is expected to significantly increase in 2019, driven by the planned increase in hybrid output.