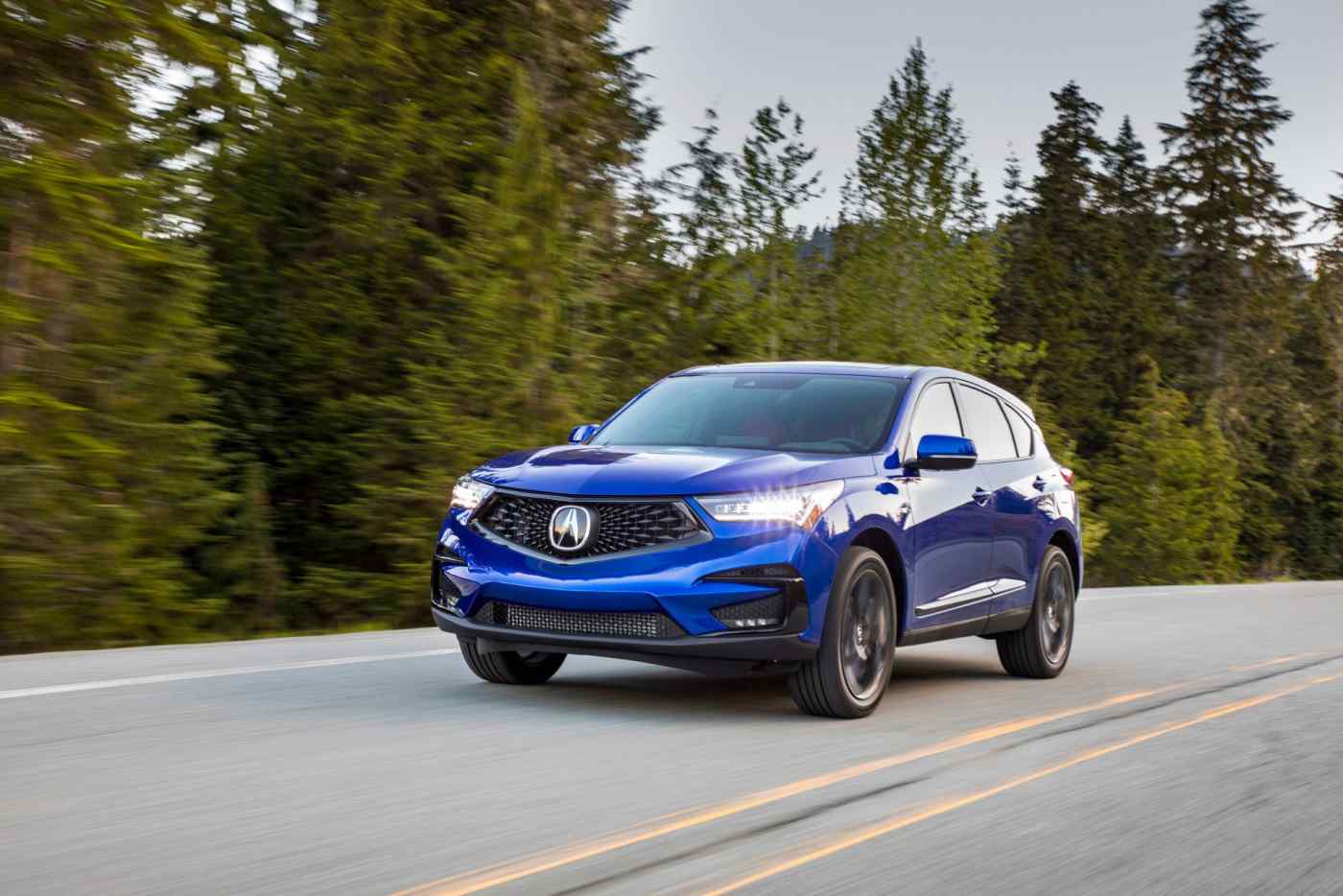 TOKYO --Honda Motor will increase output of its Acura luxury vehicles in China by switching to local production of a new version of an SUV model, rather than importing it from the United States.

Sales of the new China-made Acura RDX will start by the end of this year.

Vehicle imports from the U.S. are subject to 40% tariffs amid escalating trade friction between Washington and Beijing.

Other automakers may take similar steps to avoid the raised tariffs.

Honda manufactures autos in China through two joint ventures it set up with Guangzhou Automobile Group and Dongfeng Motor Group. Its total vehicle sales in China reached 1.45 million units in the year ended March 2018, accounting for about 30% of the company's total output. China is Honda's second largest production country after the U.S., where it produced 1.64 million in the same year.

Production of the new RDX, a medium-sized SUV, started recently at a Guangzhou Automobile plant. Previous versions of the model that were sold in China were imported from the U.S.

China in July lowered tariffs on imported vehicles to 15% from 25%, except for U.S.-manufactured cars, for which levies were raised to 40%.

The vehicles themselves will be free from the higher tariffs, although some components will still be imported from the U.S. and thus be subject to the levies.

Rival German automakers BMW Group and Daimler have raised the prices of cars imported from the U.S. to sell in China. Honda hopes the relatively low pricing of the new RDX will boost sales.

Even before the trade war escalated, China's tariffs of 25% on imported vehicles were considered relatively high. The resulting prices limited sales of the Acura in the country, with 16,348 vehicles, or just 1% of Honda's total, sold in 2017.

As such, the company sees significant room for growth, especially amid a general trend for luxury spending in China. It is targeting annual sales of the new RDX of more than 10,000 units, over 10 times the previous target.