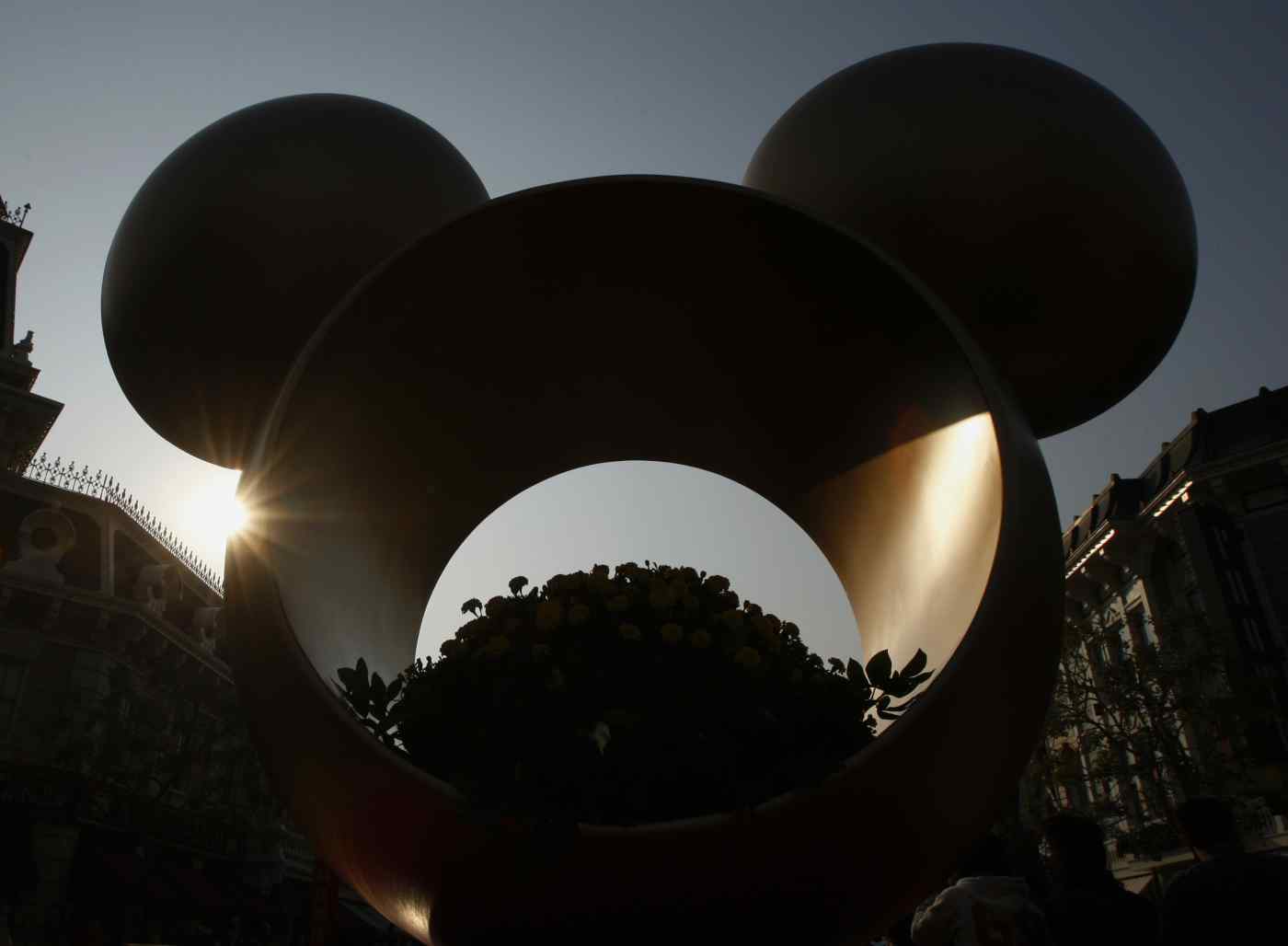 HONG KONG -- Hong Kong Disneyland Resort reported on Tuesday that its losses more than doubled to HK$345 million ($44.1 million) for fiscal 2017 ended in September, dragging the resort further into the red for the third straight year.

During fiscal 2017, the resort launched new projects and expanded the park by adding feature attractions related to the "Iron Man" franchise and opening Disney Explores Lodge, a new hotel with 750 rooms. Managing Director Samuel Lau at a press conference Tuesday blamed the increased depreciation from the new attractions for most of losses, which expanded from the previous year's HK$171 million.