Market operator clears way to win over Alibaba, Xiaomi and other major companies 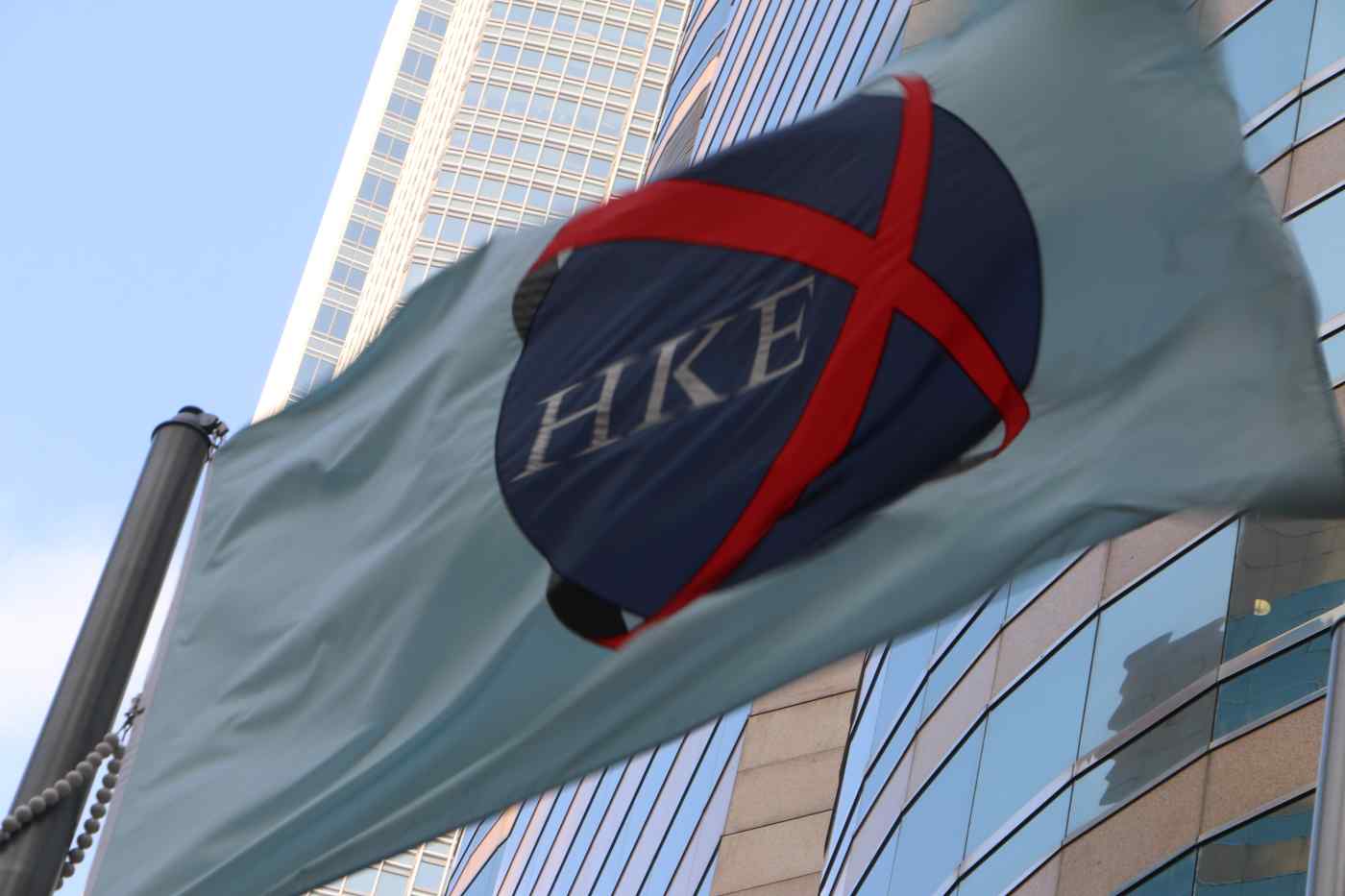 HONG KONG -- The Hong Kong stock exchange unveiled changes to its new listings system on Tuesday, in a move to better position itself to lure large technology and biotech companies in the battle with the U.S. and mainland China for high-profile initial public offerings.

Hong Kong Exchanges & Clearing, the market operator, will begin accepting applications under the new plan on April 30, and the first batch of companies are expected to be listed as early as June.

The amendments to the exchange's IPO policy -- the biggest such change in at least 20 years -- will allow companies with "weighted voting rights" to be listed on the Hong Kong stock exchange's main board. The structure gives certain shareholders -- usually the founding members -- superior voting power over others.

The exchange will also accept biotech companies that have not turned a profit and provide easy channels for issuers to make a secondary listing in the city.

"We really need to enhance our global competitiveness as a global financial center," HKEx Chief Executive Charles Li Xiaojia said at a press conference on Tuesday. Incorporating the new rules will allow the exchange to "fix" its problems and move onto the next stage, he said. 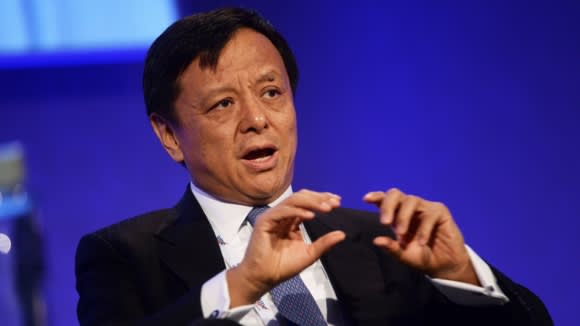 Among potential new listings, Chinese smartphone maker Xiaomi is expected to be the first company to be listed in Hong Kong under the new rules. It has reportedly been in contact with investment banks to prepare a listing in the city, with an estimated valuation of $100 billion.

Li told a Wall Street Journal forum last week that it was "only a matter of time" before the likes of Alibaba and Xiaomi list in Hong Kong. At Tuesday's press conference, he declined to comment on which companies are considering listing on the exchange following the rules changes.

The new rules follow years of debate over the city's listing requirements, which have been deemed "outdated" by critics. The calls for amending the rules grew louder after Alibaba turned to the NYSE for its $21.8 billion IPO in 2014 after it was turned down by Hong Kong's security regulator over its company structure.

While Hong Kong has frequently claimed the top spot among global IPO fund-raising centers, it has fallen behind the U.S. in attracting companies in emerging sectors partly due to its listing rules. Hong Kong has long held to a "one share, one vote" principle that gives equal rights to all shareholders.

However, founders of internet-based companies such as Alibaba often hold more voting rights than ordinary investors to retain control over the company's operations. Facebook and Alphabet, the parent of Google, have similar dual-class share structures in the U.S.

The adoption of dual-class listing rules in Hong Kong will give executives of "innovative" companies a maximum voting power 10 times that of other investors that meet its requirements.

However, in the final version of the rules announced on Tuesday, the exchange removed an earlier requirement that had been in its consultation paper that shareholders who are given special voting rights must hold less than a 50% stake of the companies. That will potentially give the beneficiaries of special voting rights even more control.

Mary Leung, head of advocacy for Asia-Pacific at the CFA Institute, argued that the introduction of a dual-class share structure would weaken the system of checks and balances, allowing minority shareholders to override the wishes and best interests of majority shareholders for personal benefit.

A survey conducted in March by the CFA Institute of 454 investment professionals across Asia-Pacific showed that 60% of respondents did not have any experience investing in companies with such structures.

Leung said the current safeguards are not enough to protect ordinary shareholders' interests. Instead, she suggested that regulators should allow weighted voting power only for a defined time period -- ideally three to five years -- as the contributions of founding members would become smaller over time.

"Any further relaxation of the rules and safeguards for a select group of companies will place strains on the market," she said.

Xu Bing, co-founder of SenseTime, a Chinese artificial intelligence unicorn, told the Nikkei Asian Review earlier this month that it is "very important" for the company to be able to have a dual-class share structure when deciding its listing location.

"We endeavor to uphold market quality, actively seek to further develop and broaden our capital markets, and develop Hong Kong into a preferred listing platform for both initial public offerings and secondary listings," he said.