Hotel Okura seeks following for its premium brand in Asia

Luxury operator to open 20 locations over the next five years 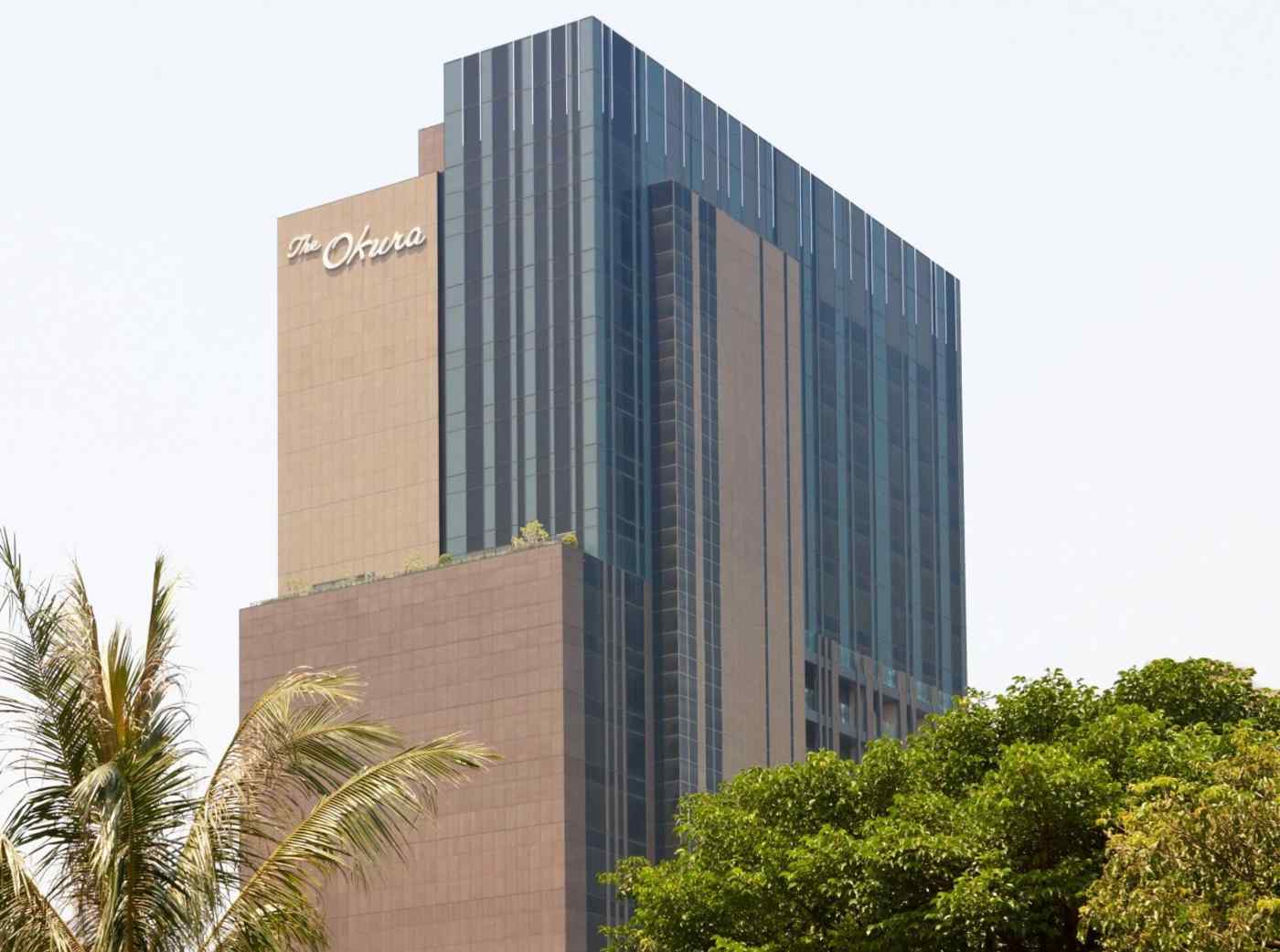 The Okura Prestige hotel in Taipei is one of only two locations for the Japanese operator's top brand.
August 2, 2017 06:58 JST | Japan
CopyCopied

TOKYO -- Japan's Hotel Okura plans to add about 20 locations of its top-tier hotel brand across Asia by 2022, fighting for the region's growing ranks of affluent consumers amid a saturated domestic market.

Although widely known in its home country, Okura is overshadowed abroad by the likes of Marriott International's Ritz-Carlton and Hong Kong-based The Peninsula, which has cachet with well-heeled travelers in Bangkok and Manila.

The Tokyo-based company recently decided to open an Okura Prestige hotel -- its high-end brand -- in Taichung, Taiwan, in 2021 as part of a complex built by a local group. The roughly 250-room facility will be Taiwan's third Okura hotel.

Okura operates 72 hotels in and outside Japan, but Taipei and Bangkok are currently the only cities with Okura Prestige hotels, which offer more spacious guest rooms than its other chains.

In 2020, the company plans to open Okura Prestige hotels in prime locations of major Southeast Asian destinations, including Yangon -- Myanmar's most populous city -- Ho Chi Minh City and Phnom Penh. Staff at the new locations will be hired locally, but Okura will offer the same quality services it does at home by putting its management know-how to work.

Okura typically owns the properties it operates in Japan. But overseas, it will keep investment costs down by operating locations built by local businesses.

Okura aims increase its brand recognition as well as pique interest in traveling to Japan. It hopes to attract repeat customers in Asia with a reward program. By 2022, Okura seeks to have overseas hotels account for roughly half of its total count.

Economic growth has greatly expanded Asia's population of affluent and middle-class people. According to British research firm Euromonitor International, the proportion of Thai households with over $5,000 in disposable income is forecast to rise to 76% in 2030, up from 64.2% in 2016.