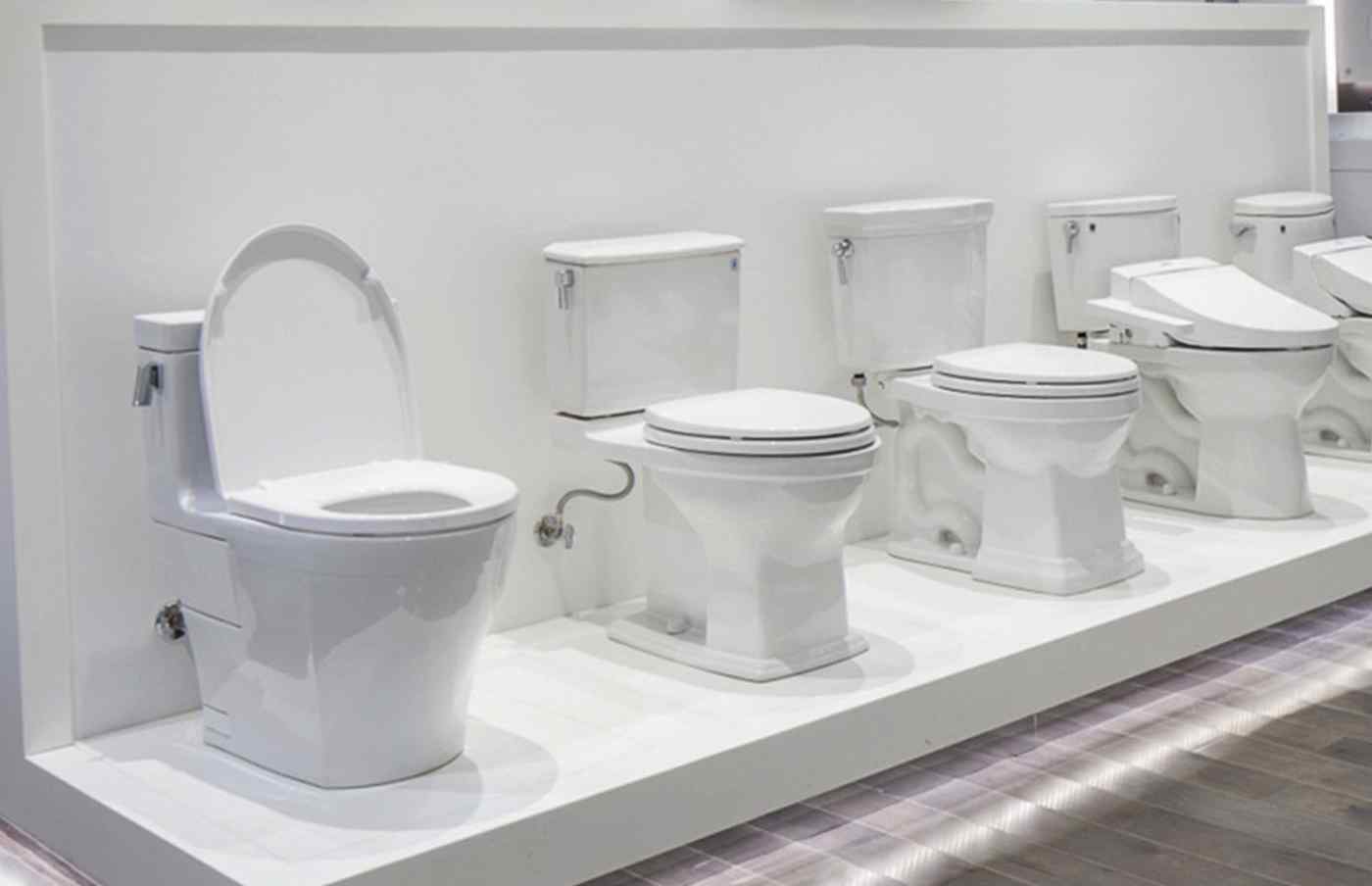 The company's recently drawn-up five-year management plan, titled "WILL 2022," kicks off in fiscal 2018 and includes production expansion in the U.S. and China, as well as efforts to reinforce the brand through luxury hotels in Europe -- where the company continues to post operating losses.

Company President Madoka Kitamura sat down with The Nikkei to talk about the company's strategy.

Q: How do you see the company's current business situation? A: I won't give a score for the current midterm management plan, which ends in fiscal 2017, but we have completed almost everything that we intend to do. The one big issue that remains to be addressed is the foreign market, so we will start trying to raise the profile of the Toto brand.

Q: In Europe, Toto continues to book losses, while business is upbeat in China and the U.S. How do you plan to address this?

A: We will continue marketing to luxury hotels and other locations [in Europe].

The Washlet is a product people need to actually use to recognize its practicality. It will not sell through TV commercials.

The point lies in how we create chances for consumers to come into contact with it. In that sense, the Japanese government's tourism drive, whereby it aims to attract 30 million foreign tourists a year, provides us with a tail wind.

In the U.S., our water-saving toilets have become popular because of the support of professional users [like bathroom fittings stores]. Appealing to these customer bases will also become an important strategy for us.

I understand that [our competitor] Lixil Group has the Grohe brand in Europe, which is known for its high-quality design. Our benchmark is another luxury faucet brand, Hansgrohe.

It is also essential for us to hone our manufacturing technology to allow us to mass-produce goods with excellent design like European makers provide.

Q: Isn't your production of sanitary fittings failing to keep pace with demand in the U.S., where you have three production bases?

A: The problem is how we secure a facility. If we want to include technologies that we take pride in, such as the "Tornado Flush" [which cleans the bowl by creating a whirlpool] and "Cefiontect" [which prevents the buildup of mold on ceramic surfaces], we need to create a production system that goes right down to designing bowls from scratch. It would be easier to establish a facility on our own than acquire a plant from another company.

Q: How will you prioritize use of the planned 250 billion yen in capital spending?

A: We will move ahead with turning factories in Japan, where we have our main factory, into "smart factories" [which use internet of things technology and robotics to automate production control] as well as expanding production overseas.

My envisioned plan is not to invest 50 billion yen every year simply by dividing the figure by five, but to increase the investment amount progressively toward the latter half of the period.

We certainly want to strengthen production systems, not only in the U.S. but also in China.

If the development of sewers proceeds further in China and other parts of Asia, we will need more plants there.

I assume that if overseas production grows larger than domestic production -- although I do not think that will happen during the period of the midterm plan -- we may have to discuss where to relocate the main factory.

China is now our second-largest market after Japan, but I believe there is more potential in the U.S., where per capita spending is larger. In the future, discussions may also arise concerning where we should establish a new design headquarters, which we currently have in Japan.

Q: The Neorest NX luxury toilet is sold in Japan, China, other Asian countries and the U.S., but only produced in Japan. Do you have any plans for overseas production?

A: It is a form of toilet we have tried for the first time, so we are still at a stage of boosting yield through trial and error. We cannot shift production overseas until we reach a certain level. However, the standard for [heavy] sanitary ware is local production for local consumption, in contrast to faucets and Washlets. So, we want to start overseas production as soon as possible.

Q: It is taking a long time for the house-renovation market in Japan to pick up. What do you think the problems are?

A: I believe the stagnant market is down to anxiety among consumers. The new housing market is, to some extent, subject to lending rates at banks because homebuyers must borrow funds for the purchase. The renovation market, however, depends in part on consumers' moods.

But that market would improve if stock prices started rising.

Q: Toto marked the 100th anniversary of its founding this year. How do you feel going forward?

A: As a maker, I think our mission is to produce superior products that can make customers happy and not to pursue sales and profits. Because people do not buy new Toto products every year, it is important that we think 10 to 20 years ahead.

To create Toto fans around the world, we should prioritize developing new technology, making good products, building an after-sales service network and a system which allows us to interact with clients.

Although we may be slowly moving in new directions, I do not intend to change that spirit -- not even in the next 100 years.