Huawei bets on high-end handsets to dethrone Samsung in Europe 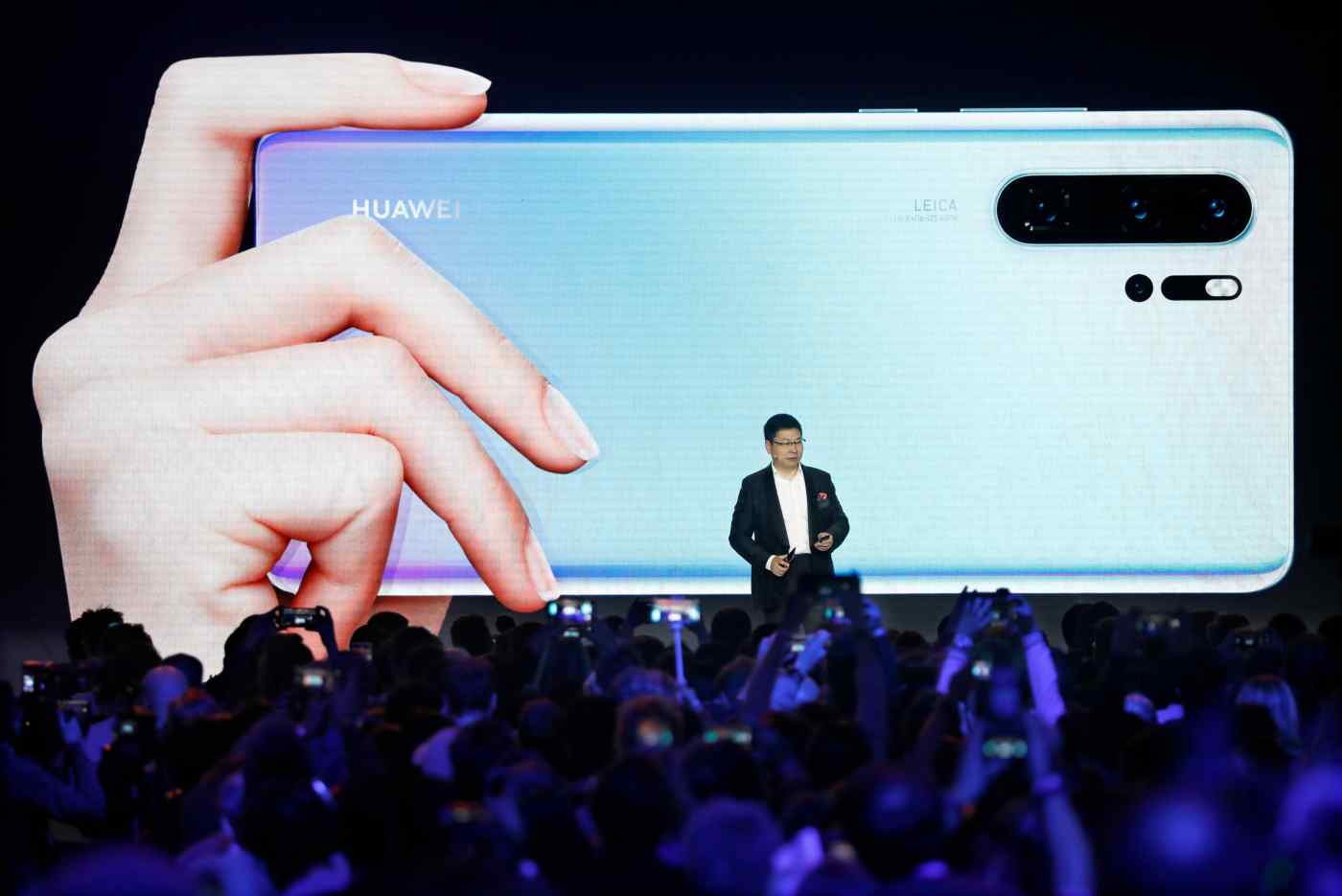 NEW YORK -- Huawei Technologies unveiled its new flagship smartphone series in Paris on Tuesday, as the Chinese company looks to capture a larger market share in Europe, where its handset business is rapidly closing in on rival Samsung Electronics.

Starting at 999 euros ($1,130), Huawei's quad-camera P30 Pro is seen as a direct challenger to Samsung's more expensive Galaxy S10+, which debuted last month and also boasts four rear cameras. The P30 Pro comes equipped with new photography capabilities such as 5x zoom and the ability to shoot in a pitch-dark environment.