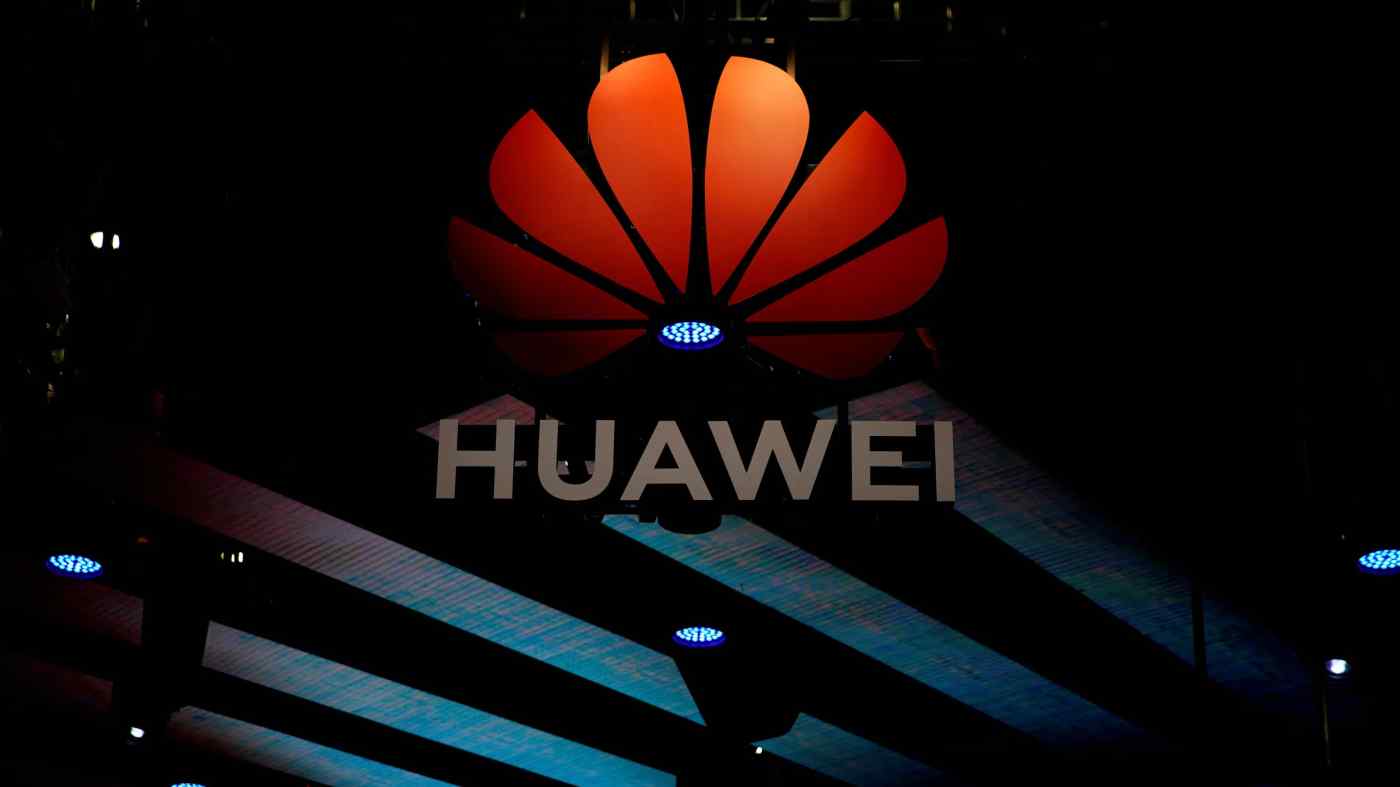 Huawei has launched a media blitz to counter suspicions that its equipment could be used for spying.   © Reuters
TAKASHI KAWAKAMI, Nikkei staff writerApril 22, 2019 16:13 JSTUpdated on April 23, 2019 04:11 JST | China
CopyCopied

GUANGZHOU -- Huawei Technologies' revenue jumped 39% on the year to 179.7 billion yuan ($26.8 billion) in first-quarter results out Monday, driven by rising demand for its smartphones and 5G network equipment in China, Europe and elsewhere.

The increase for the three months ended March amounted to twice the 19.5% growth logged for all of 2018.

This was the first time for Huawei, an unlisted company, to announce its quarterly results, in an apparent effort to enhance transparency under American pressure. For net profit, it said only that the margin reached "about 8%, slightly higher than the same period last year," without giving an exact figure.

The robust results indicate that the efforts by the U.S. to persuade other countries to follow its lead in banning Huawei equipment might not be working at this point.

Huawei shipped 59 million smartphones, up roughly 50% on the year, fueled by demand in Europe as well as China.

The strong performance came after the company gave up on breaking into the U.S. smartphone market in 2018 and shifted the money elsewhere in an effective manner, said Mo Jia, an analyst in the Shanghai office of technology market research firm Canalys. The momentum will continue going forward, he said, pointing out that the company's handsets sold well even in the usually slow first quarter.

In the 5G equipment business, Huawei had shipped more than 70,000 base stations as of the end of March, translating to a roughly 25,000 jump for March alone. It had signed 40 contracts for the fifth-generation technology with carriers by the end of that month, winning business from clients around the world, particularly in Europe, the Middle East and Asia.

Huawei is optimistic about the 5G business, with Deputy Chairman and Rotating Chairman Ken Hu forecasting at an analyst meeting April 16 that carriers will make full-blown investments in 5G going forward.