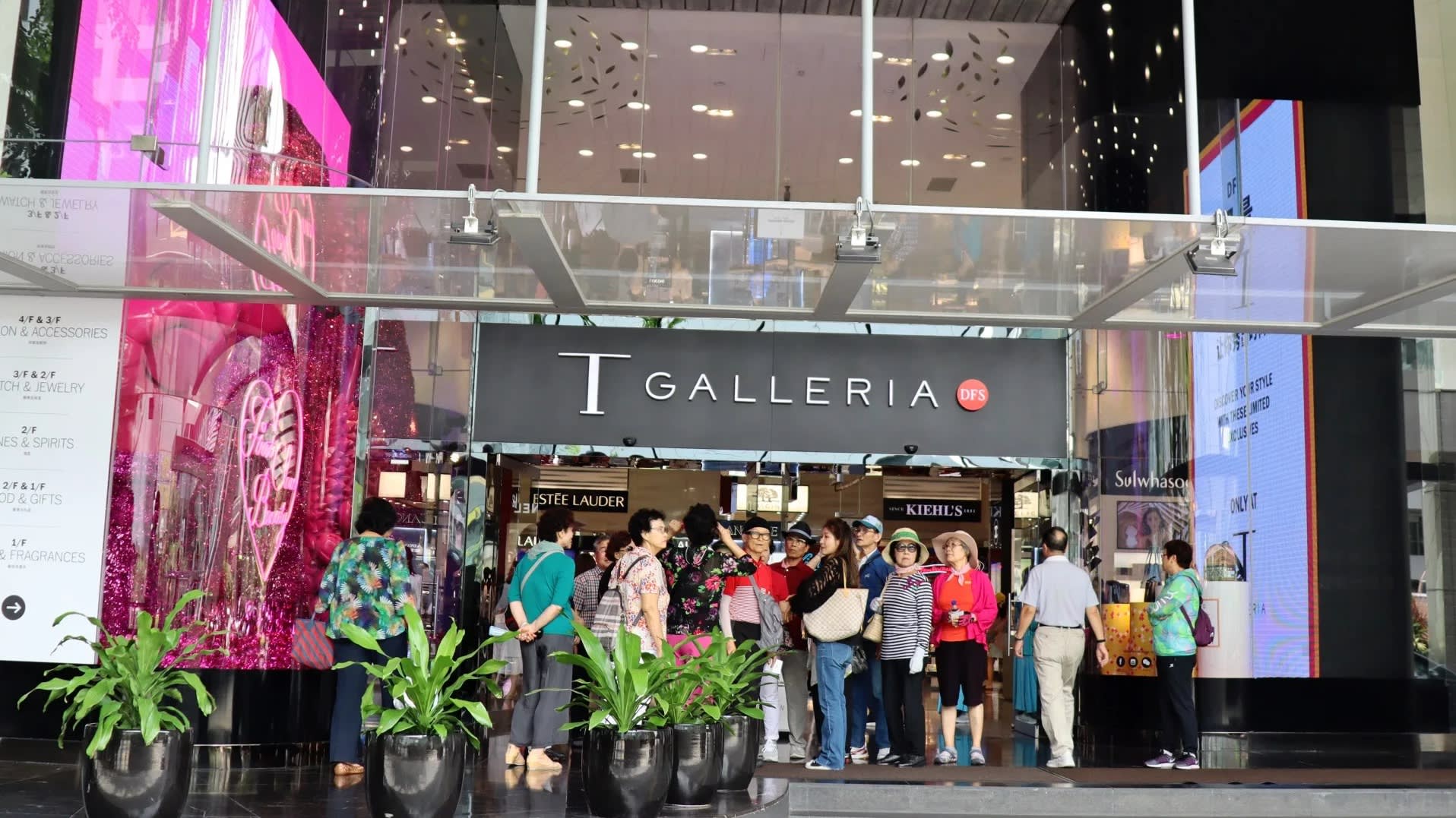 SINGAPORE -- Hong Kong-based duty-free operator DFS Group is laying off hundreds of workers in Singapore and Hawaii, as protracted protests at its home base and the U.S.-China trade war eat into earnings.

The group, a unit of luxury goods conglomerate LVMH, notified employees who were losing their jobs in Singapore late last month. It made a public announcement on Wednesday.

Over 100 staffers in Singapore will be cut, including in stores and in tech and finance departments, a source familiar with the matter said. The layoffs will take place over the next several months.

A company spokesperson cited challenges among retail businesses aimed toward travelers. Affected workers were told it was "because business was under pressure from the trade war and turmoil in Hong Kong," according to a source.

DFS announced in August that it would close its alcohol and tobacco stores at airports by June next year. The roughly 500 workers involved in these operations were notified Wednesday regarding plans of their layoff.

The company also laid off 165 workers in Hawaii late last month, citing losses from a decrease in Asian travelers. Chinese tourists in particular had been crucial to luxury item sales. But fewer visited the U.S. last year than in 2017, and the figure has been decreasing this year as well.

Meanwhile, DFS is coping with a plunge in tourist traffic in Hong Kong by furloughing employees. It has plans to open new stores in the city by the end of the year, but there is concern that layoffs could extend to the company's main market and beyond.

DFS operates mainly in Asia and the U.S. It has expanded into Europe in recent years, launching its first location on the continent in Venice in 2016. It plans to open a major store in Paris next year.