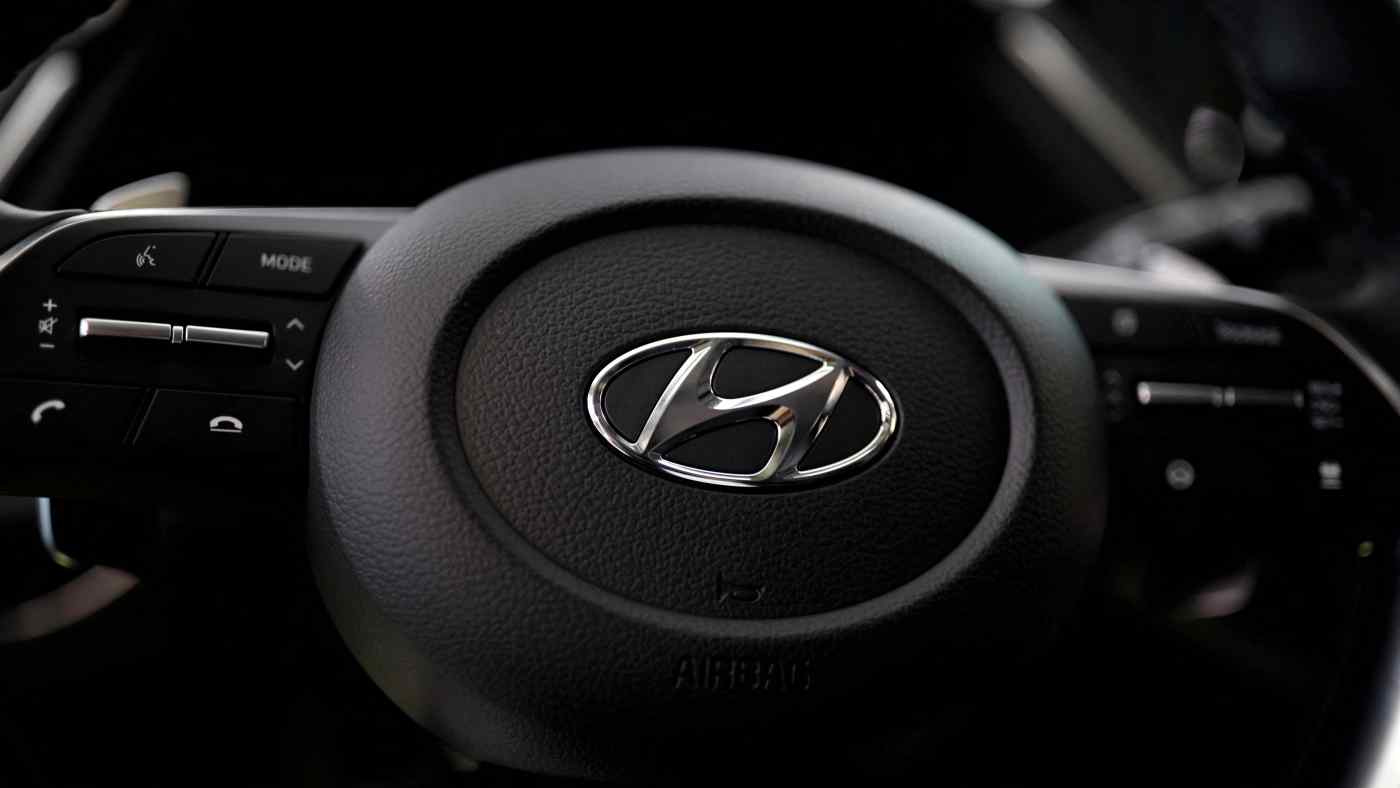 The partnership follows the signing in August of the U.S. Inflation Reduction Act, which will require automakers to source a certain percentage of critical minerals for their EV batteries from the United States or a U.S. free-trade partner to qualify for new U.S. EV tax credits.

In a statement, SK Innovation's battery unit SK On said that under the terms of the memorandum of understanding, it will provide its batteries to the auto group's plants in the United States after 2025 for electric vehicle production.

It said the partnership will allow the two firms to better meet the U.S. tax credit qualifications required by the Inflation Reduction Act.

From next year at least 40% of the value of critical minerals for batteries will have to come from the United States or a U.S. free-trade partner in order to receive U.S. EV tax credits of up to $7,500 per vehicle, a threshold set to rise to 80% in 2027.

"We expect the stable supply of EV batteries from SK On will also enable us to contribute to emissions reduction and meet climate goals in the market," Hyundai said in a statement.

As the new law requires EVs to be assembled in North America to qualify for the tax credits, Hyundai Motor and its affiliate Kia Corp., as well as major European automakers, were excluded from the subsidies as they do not yet make the vehicles there.

South Korea's trade ministry said on Tuesday that Hyundai Motor was considering building EVs at its existing factories in the United States to qualify for U.S. federal EV tax credits.

In October the auto group broke ground on a new EV and battery plant in Georgia, aiming to begin commercial production in the first half of 2025 with an annual capacity of 300,000 units.