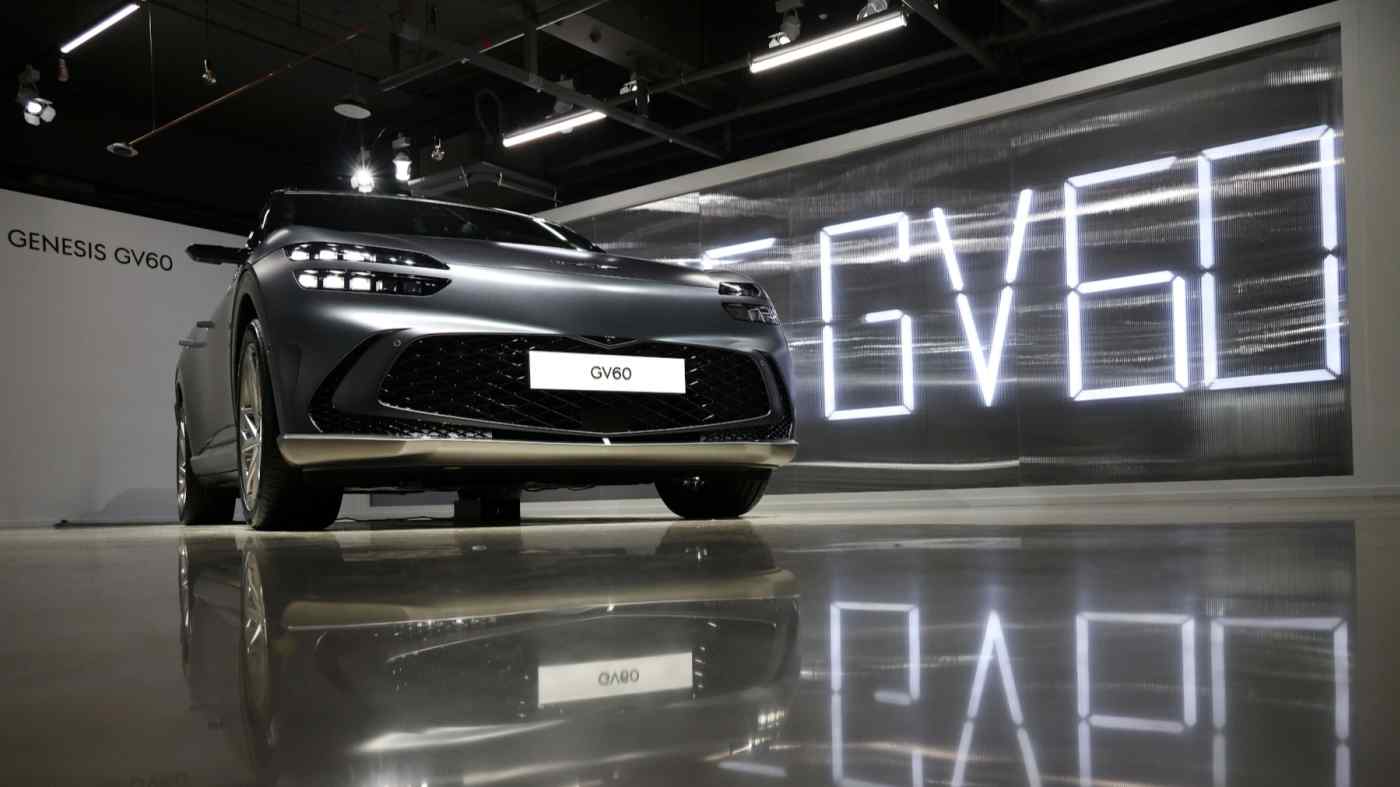 SEOUL (Reuters) -- Hyundai Motor Group said on Wednesday it plans to invest a total of 21 trillion won ($16.54 billion) through 2030 for the expansion of its electric vehicle (EV) business in South Korea.

The South Korean auto group, which houses Hyundai Motor and Kia, plans to annually build 1.44 million units of EVs in South Korea by 2030.

The 1.44 million units of EV production volume in South Korea would account for about 45% of a combined global EV production capacity of 3.23 million EV units in 2030, the auto group said in a statement.

Reuters reported last week that Hyundai plans to build a new EV manufacturing plant in the U.S. state of Georgia.

The Atlanta Journal-Constitution reported the South Korean company would invest $7.5 billion in Georgia and hire 8,500 people as part of its plans to build a new factory.

Last year, Hyundai Motor Group said it plans to invest $7.4 billion in the United States by 2025 to produce EVs, upgrade production facilities and further its investment in smart mobility solutions - technology to improve different modes of transportation in cities.