IBM handing businesses the keys to Watson AI for free

Move could give company an edge on Google and Amazon 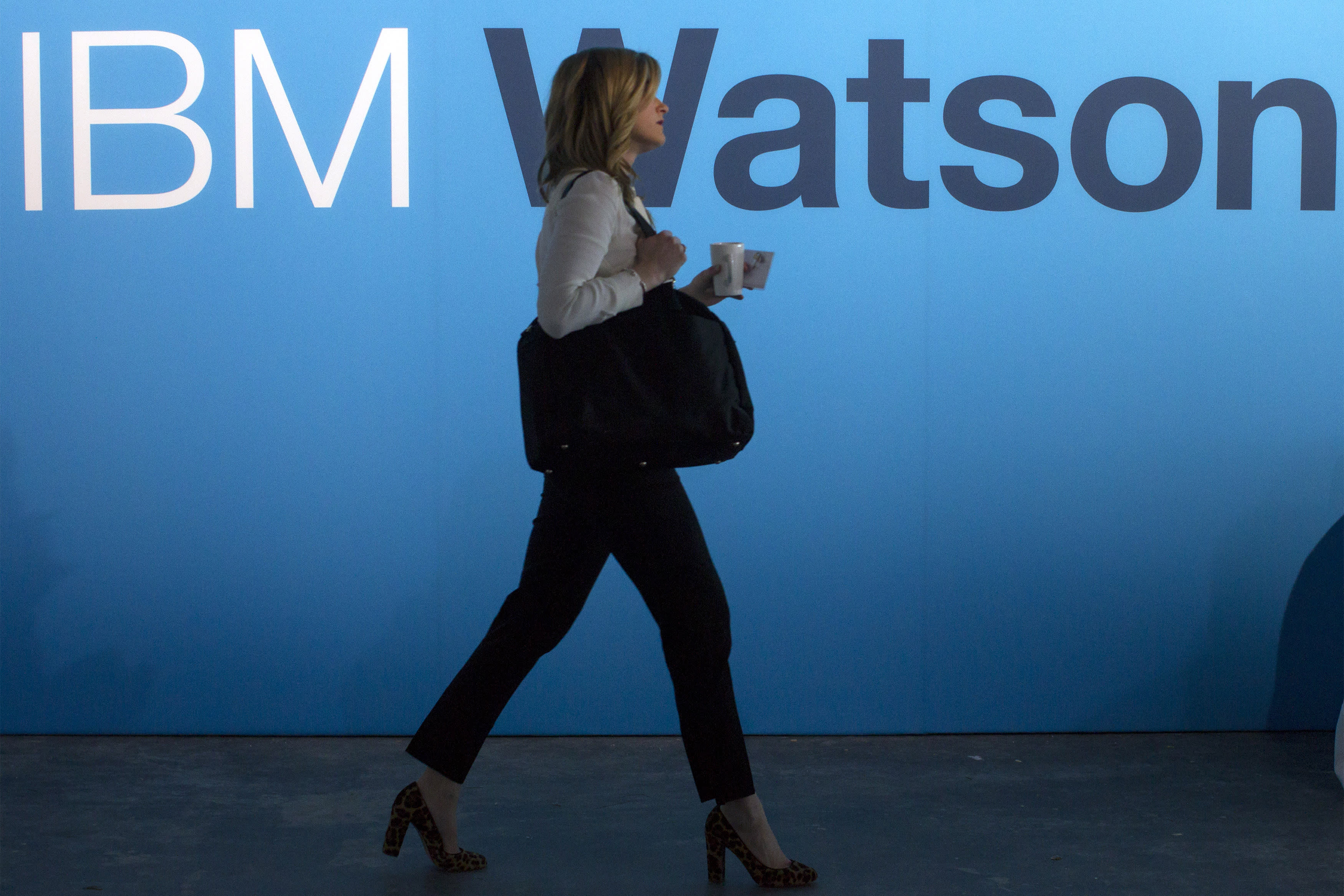 IBM wants the world to know what Watson can do.   © Reuters

TOKYO -- IBM is set to offer free access to its Watson artificial intelligence system, in a move expected to place AI firmly in the mainstream of global business.

Starting in November, companies worldwide will be able to perform a range of tasks -- from translations to personality tests -- through a cloud-based platform at no charge. The U.S. information technology giant will also encourage individual IT engineers and students to use the system to develop new services.

Facing stiff competition with U.S. giants Google and Amazon.com, IBM aims to set the standard for AI with a broad scope. Aside from translations and personality analysis based on written text, Watson's functions include conversational abilities and decision-making support driven by dialogue. In addition to Watson, big data analytics and data processing for the internet of things -- the vast web of connected devices -- will also be free.

The conversation function, for example, would enable a company to set up a customer service website that automatically responds to inquiries with computer-generated answers.

By letting businesses use Watson's basic functions for free, IBM hopes to raise awareness of what Watson can do. Some high-level capabilities, such as speech to text conversion and image recognition that can be used to identify cancer, will still be subject to fees. IBM will also charge customers that exceed a certain level of data processing capacity.

IBM has already offered free three-month test-drives of Watson, but signing up for the longer term entailed fees in the tens of thousands of dollars.

Big Blue reported another quarter of revenue decline for the three months ended September, making 22 in a row. But there are budding hopes that Watson could lead a turnaround.

The computing system has been put to work in 20 industries in 45 countries. Quarterly revenue in the cognitive solutions segment grew to $4.4 billion, rising to a fifth of the total.

The global market for AI is forecast to expand to $59.7 billion in 2025, a 43-fold increase over last year, according to research firm Statista. While Amazon and Google still hold a lead in specialized AI applications, such as voice interaction and image processing, IBM seeks to offer a basic platform that can be adapted to various uses.