IHH Healthcare in talks to expand in North India 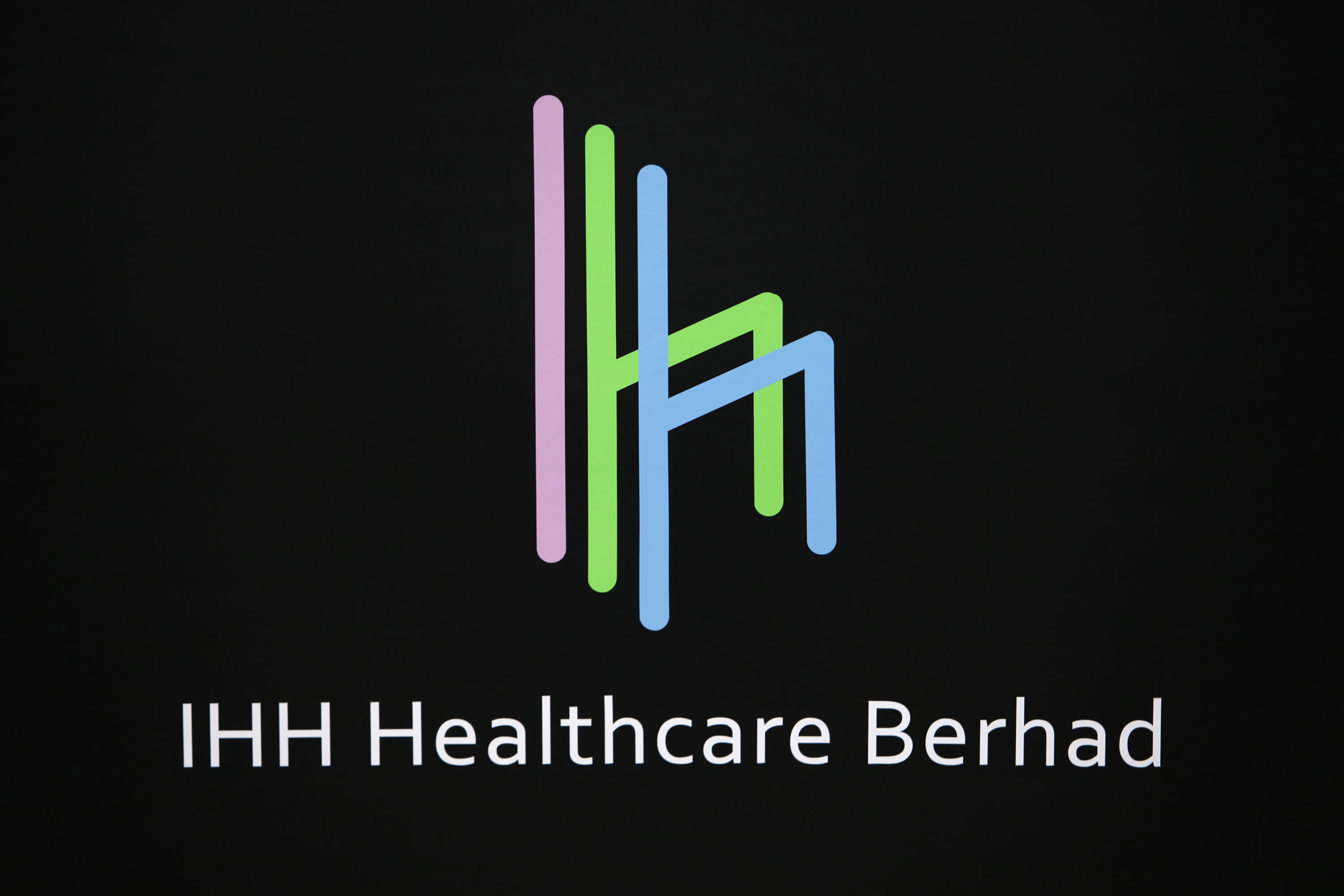 IHH health considers India as one of its home markets along with Malaysia, Singapore, and Turkey.   © Reuters
May 28, 2018 20:53 JST | India
CopyCopied

KUALA LUMPUR (Nikkei Markets) - Malaysia's IHH Healthcare is targeting other assets apart from India's Fortis Healthcare, and is in non-binding talks with parties as it seeks to expand in the premium healthcare services in the northern part of the South Asian country, its chief executive said Monday.

The proposed acquisition of Fortis will complement the company's India expansion strategy, Tan See Leng said at a news conference. If the Fortis deal goes through, IHH will hold a 34% equity stake in the company, Tan said. "India is a solid market given the medical talent it has. The acquisition enables us to tap into the pool of talent," he said.

"The consensus we received from (Fortis) minority shareholders (is that) they don't want to exit even after IHH comes in," Tan said. "Some of them are also IHH shareholders and they want to continue riding on growth with us," he added.

However, there will be 12 months-to-15 months of "heavy lifting" period should the company successfully acquire stake in Fortis Healthcare, Tan said. IHH will have a 100-day plan to look into and tweak Fortis' operations, he added.

The expansion will be long-term positive for IHH Healthcare even though it will not be immediately value accretive, said Maybank Kim Eng analyst John Cheong.

"I think the market might be over-reacting on the short term," he said. "Overall, we have seen them deliver good result in the long term."

IHH Healthcare - which operates over 10,000 beds in 50 hospitals across 10 countries - has been ramping up its expansion into developing economies such as India and China, where large population and rapidly rising income are driving demand for quality healthcare and advanced medical treatment.

The company considers India as one of its home markets along with Malaysia, Singapore, and Turkey. It is aiming to expand further in Greater China as its next home market.

"If Fortis doesn't work out, the other options they are looking at might be a good alternative," said CIMB Investment Bank's analyst Ngor Yii Sin. "If you were to wait for few more years, things might change and it is already hard to get assets there," she added.

In its Fortis' stake purchase effort, IHH is facing challenges from Indian businessmen Sunil Munjal and Anand Burman, who have submitted a joint bid. Other potential suitors include TPG Capital-backed Manipal Health and KKR-backed Radiant Life Care. IHH has extended until Jun. 30 its revised purchase offer to be considered by a revamped Fortis board.