Idemitsu to set up lubricant R&D facility in China 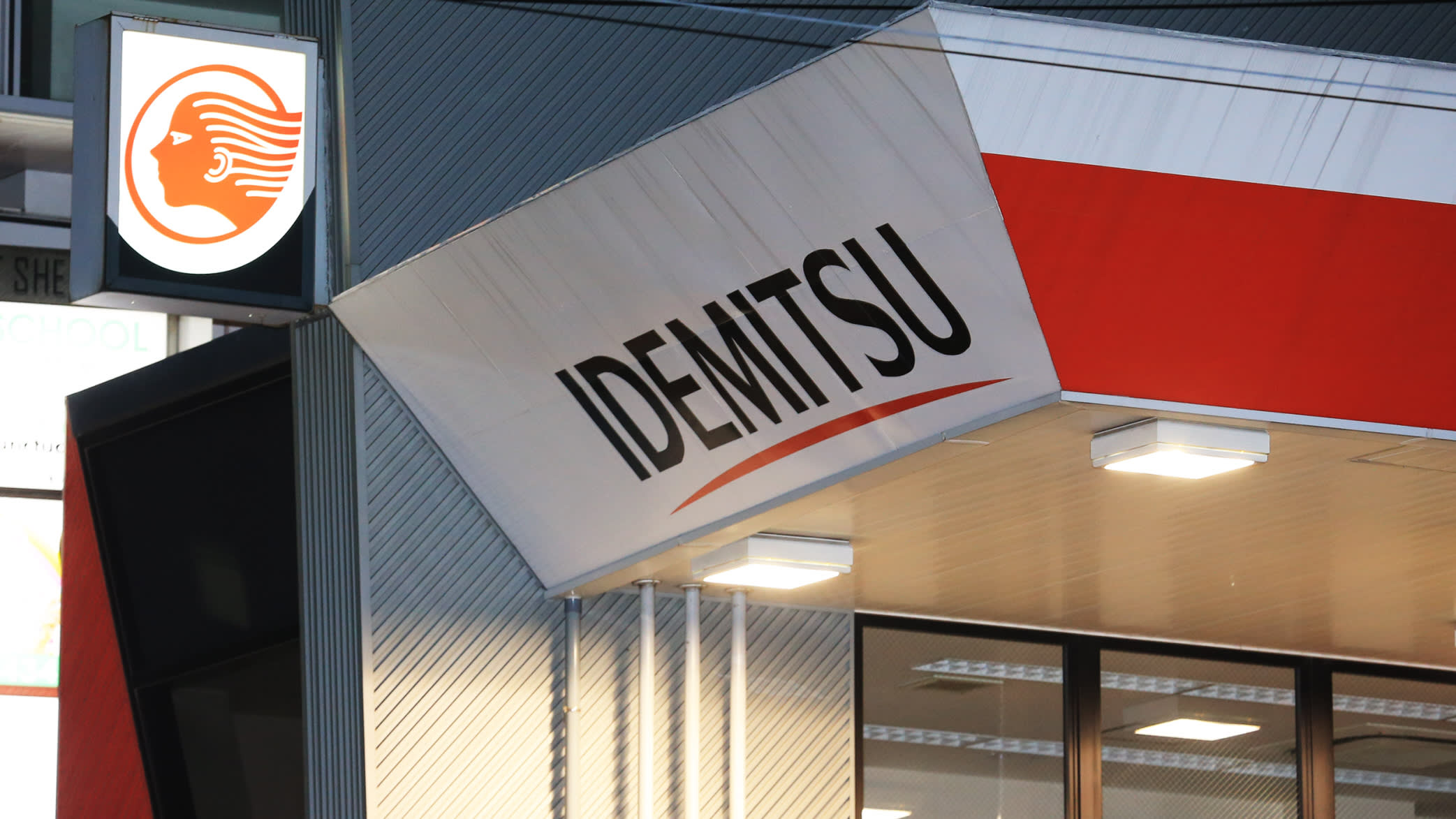 TOKYO --Japanese oil distributor Idemitsu Kosan plans to establish a research and development facility for its lubricant business in Shanghai next month, its second overseas after opening one in the U.S.

Lubricant is used to reduce friction in factory equipment and construction machinery. Idemitsu decided to strengthen its lubricant business in China, where it already has a lubricant sales unit.

The Shanghai facility will feature the latest equipment for analyzing components and other tasks. It will develop products that meet the needs of clients, such as by adding ingredients that allow factory equipment to run for longer periods and reduce the risks of fires.

Idemitsu had launched a sales unit in the Philippines in January so that it can quickly supply products to the local factories of Japanese automakers and parts manufacturers.

The company has lubricant sales offices in 15 countries, including the U.S. and India. It hopes to expand the network mainly in Asia, including such markets as Pakistan, but also in Africa as well.

Idemitsu is believed to be in the global top 10 in terms of lubricant sales. Sales of its petroleum products, including lubricant, grew 28% on the year for the April-December period to 2.62 trillion yen ($23.6 billion). Idemitsu aims to boost global lubricant sales by about 20% from the fiscal 2018 level to 1.5 million kiloliters in fiscal 2020, based on expectations of growing demand.

Gasoline demand in Japan is projected to decrease due to the declining birthrate and a shift to environmentally friendly vehicles. Idemitsu intends to expand overseas operations through its integration with Showa Shell Sekiyu in April. Last November, Idemitsu began commercial operations at its Nghi Son refinery in Vietnam, hoping to tap demand there and in other markets in the area.