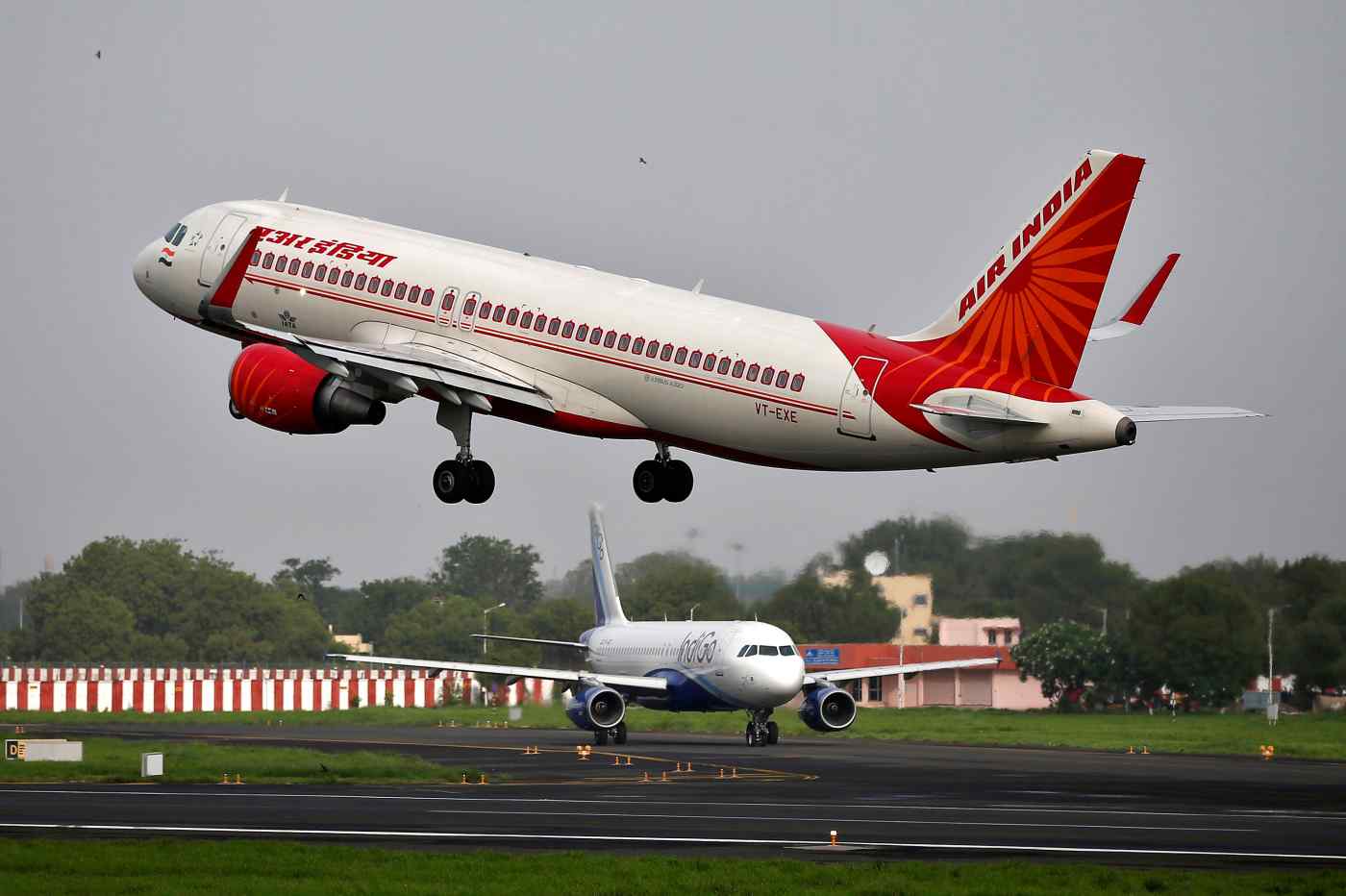 MUMBAI (NewsRise) -- Passenger air traffic in India grew at the fastest pace in 13 months in February, even as fears mount over demand weakening due to rising air fares.

The number of passengers flown last month jumped almost 24% on-year to 10.7 million, according to government data.

Air travel in India traditionally records a spurt from October through March, rebounding from a lean period in the previous months. The country's air travel has grown at an annual pace of more than 20% in the past few years as rising incomes and the advent of no-frills carriers prompted more people to shun trains for long-distance travel. A sharp fall in fuel prices also allowed airlines to lower fares.

The south Asian nation is already the third-largest aviation market behind the U.S. and China with domestic traffic of more than 100 million passengers.

However, the government move earlier this month to ground 11 A320neo aircraft owned by market leader InterGlobe Aviation's IndiGo and smaller rival GoAir due to engine issues have roiled the market's stability.

The regulator's decision to ground the aircraft and the cancellation of flights had resulted in "a fairly significant impact" on the airfares on some key routes, said Sharat Dhall, chief operating officer of Yatra.com. Initially, there was a spike in fares for routes which had the maximum number of cancellations including Delhi and Mumbai.

"With current load factors at over 90%, this reduction in capacity is likely to result in a 5%-10% increase in fares on key routes in the short to medium term," Dhall said.

Since then, IndiGo and GoAir have cancelled hundreds of flights. While IndiGo would be cancelling more than 900 flights, GoAir has decided to take down 138 flights, Bloomberg reported Monday.

Pratt and Whitney's Indian episode is similar to its troubles in other parts of the world, including in the U.S., where the aviation regulator said in February that the engines pose a shutdown risk. Last week, Pratt & Whitney said it will resolve matter by the end of April.

Meanwhile, the industry is already grappling with rising fuel costs. Aviation turbine fuel prices, which account for more than a third of the industry's costs, are expected to rise more than 12% this quarter. Analysts were expecting the fares to increase gradually to absorb the fuel costs, based on the assumption that airlines will add more capacity.

Between January and February, domestic airlines have carried about 22.2 million passengers, up more than 22% from a year earlier, the government data showed.

Third-ranked SpiceJet filled more than 96% of its seats, while the load factor at India's newest carrier Vistara rose to 91%. Budget airline AirAsia saw its load factor expand to 88%.

The fleet reduction by IndiGo and GoAir is likely to boost the load factors at rivals Air India and Jet Airways, as well as some of the smaller operators who are running on lower capacity utilization, say analysts.

"More than capacity-growth issues, the company (Indigo) will need to grapple with perception issues," Citigroup said in a report last week. "We do not rule out some customers veering towards other operators, at least over the near term."

Shares of InterGlobe gained 2.4%, while that of SpiceJet closed 0.9% higher in Mumbai trading. Jet Airways lost 0.5%, while the benchmark S&P BSE Sensex gained 0.2%.