India's Adani Group plans to invest over $100bn in next decade 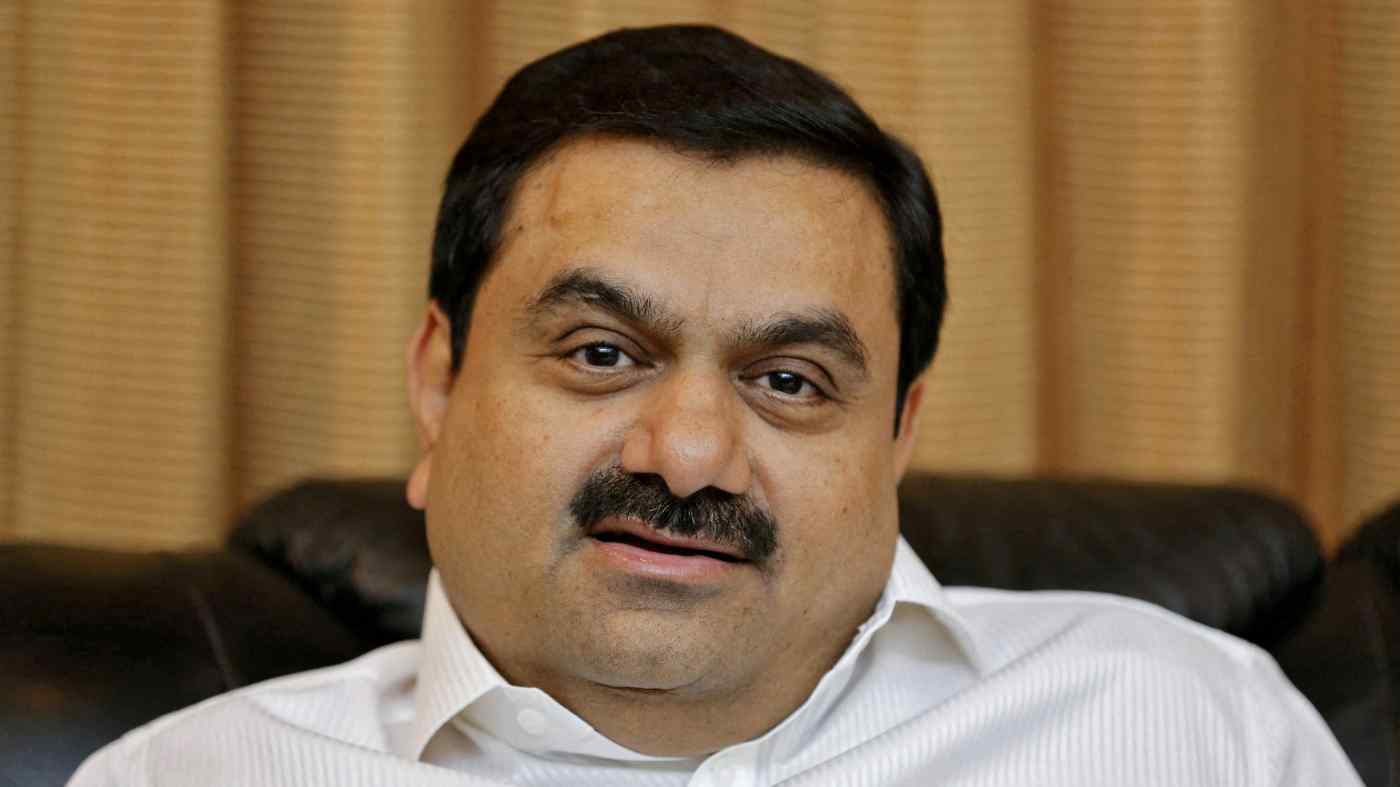 BENGALURU -- India's Adani Group will invest more than $100 billion in the next decade, its high-profile chairman said on Tuesday, as the already-sprawling conglomerate ramps up its push for more growth.

Gautam Adani, one of the world's richest people, said that around $70 billion of that would be spent on the group's green energy business -- expenditure that had been largely flagged before.