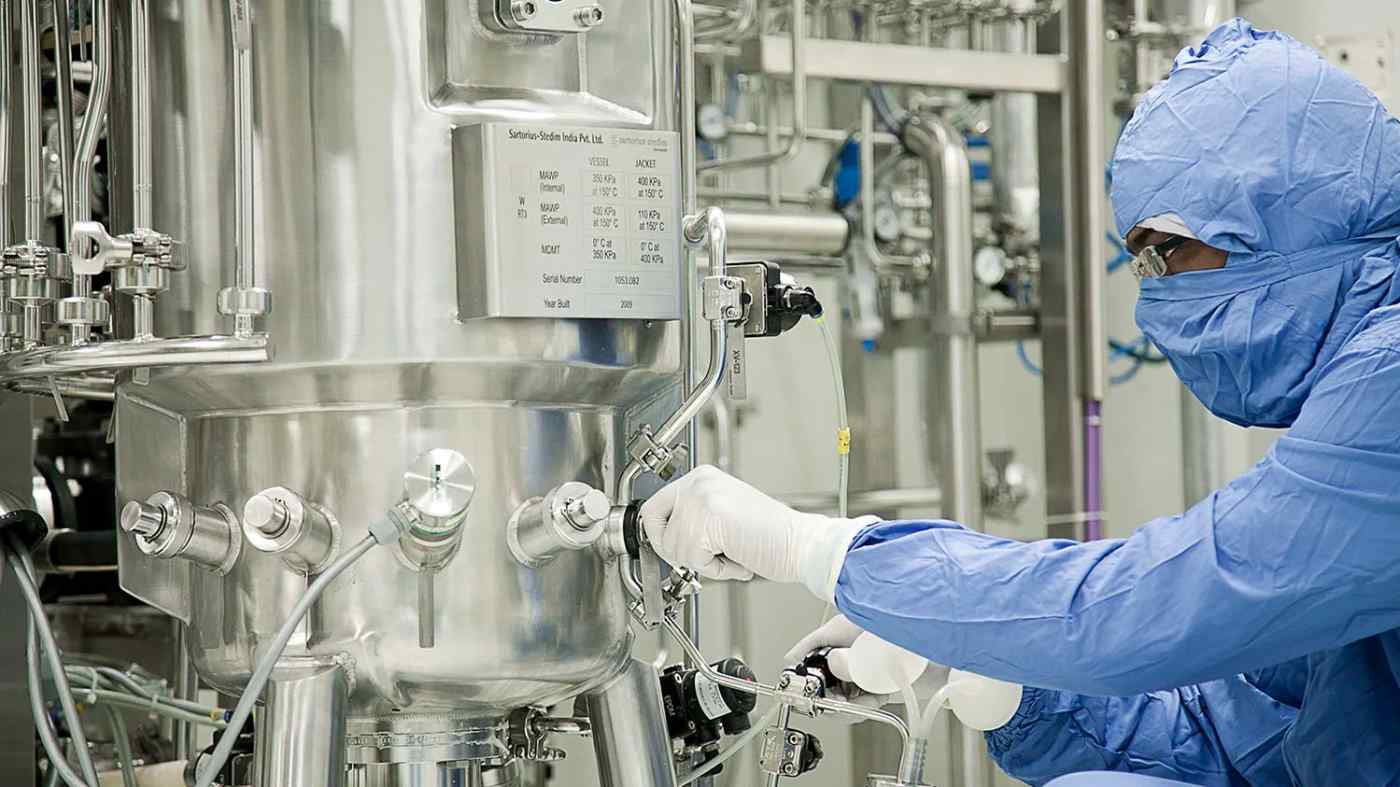 MUMBAI -- India's third-largest drugmaker by sales, Lupin, has diversified into biosimilars -- cheaper versions of expensive biotech drugs -- in a bid to stimulate growth amid a slowdown in recent years.

Lupin plans to supplement its traditional business in generics and specialty drugs with biosimilars slated for launch in Japan, Europe and other markets by the end of the year, Lupin Biotech President Cyrus Karkaria told the Nikkei Asian Review.