Global economic slowdown could turn the tide against software exporters 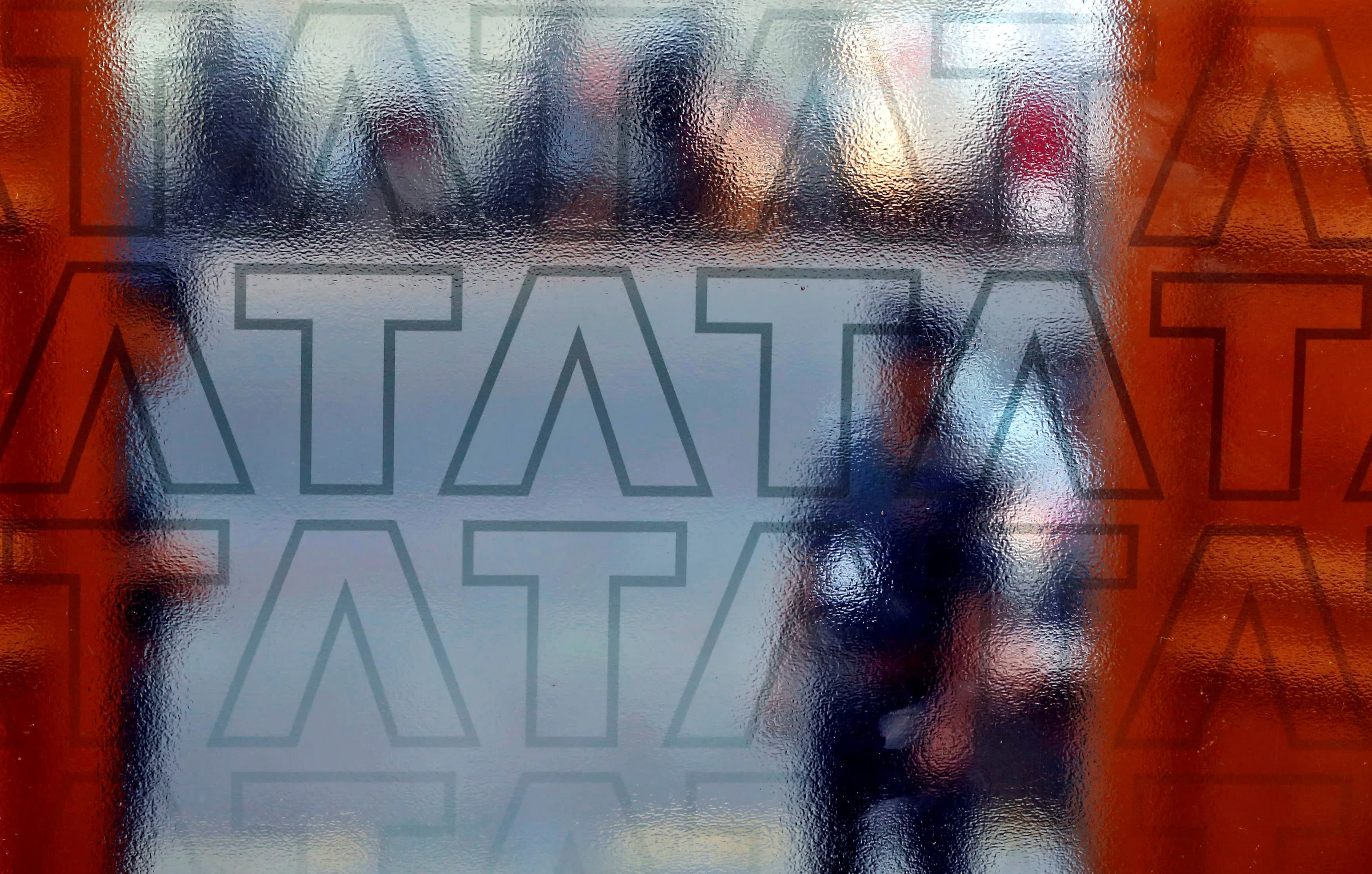 As part of a five-year deal, TCS would take over some of the assets of GM's technical center in the southern Indian city of Bengaluru.   © Reuters
September 17, 2019 21:29 JST | India
CopyCopied

As part of a five-year deal, TCS would take over some of the assets of GM's technical center in the southern Indian city of Bengaluru, including about 1,300 employees, the Tata Group company said in a statement on Monday. The company didn't give any financial details of the deal, but said it is likely to be completed by the end of this month.

The contract comes barely a week after smaller rival Tech Mahindra announced a potentially $1 billion outsourcing deal with AT&T to draw up the U.S. telecom company's software-defined network for the next-generation cellular technology as well as transition some of its software operations to the cloud.

Last week, second-ranked Infosys said it is opening its sixth innovation center in the U.S. that will focus on artificial intelligence and cloud computing, and will hire 1,000 local staff by 2023.

The string of announcements underscores the strong business confidence in the largest outsourcing market in the world, even as rising macroeconomic uncertainties and client-specific issues damped revenue growth outlook for sector this fiscal year. Large deal wins have helped the industry clock double-digit revenue growth over the past few quarters. However, these wins had also spiked up the costs for the industry as they spent heavily on sub-contracting employees and transitioning.

A sharp fall in the value of Indian rupee against the U.S. dollar may offer a breather to many of these companies that are contending with high cost of transition in large deals, say analysts. The rupee has fallen 4.2% against the dollar since July.

On Tuesday, Kotak Institutional Equities raised its earnings estimates of top IT companies by up to 4% citing the weakening rupee. TCS and Infosys would accrue the highest benefit from the rupee depreciation in the near term, it said.

The rupee's depreciation has fueled a surge in IT stocks, with the BSE IT index gaining 13% so far this year. TCS stock had added 12% since January, while Infosys gained 27%.

To be sure, a slowing global economy poses a threat for the industry's growth outlook this year.

Last week, C.P. Gurnani, the chief executive and managing director of Tech Mahindra, flagged concerns about a potential slowdown that could hit the industry, barely days after the company bagged its largest-ever project from AT&T.

"For the next few quarters we may not see an impact" from an economic slowdown, Gurnani told CNBC TV18. "But when we talk to the CXOs around the world, there is definitely a plan that is being prepared, which is called for want of a better word, if there is a downturn."

"A further weakening of global macroeconomic environment will likely mar the steady growth momentum of IT companies, reversing the growth-margin dichotomy from strong-growth-weak-margin to weak-growth-strong-margins," brokerage Motilal Oswal said in a report.

Even though the growth outlook seems hazy, analysts believe that the outperforming profit margins of the companies could drive their shares further up.

Shares of TCS ended 1.3% lower, while that of Infosys gained 0.4% in Mumbai trading on Tuesday. The benchmark S&P BSE Sensex closed 1.7% lower.