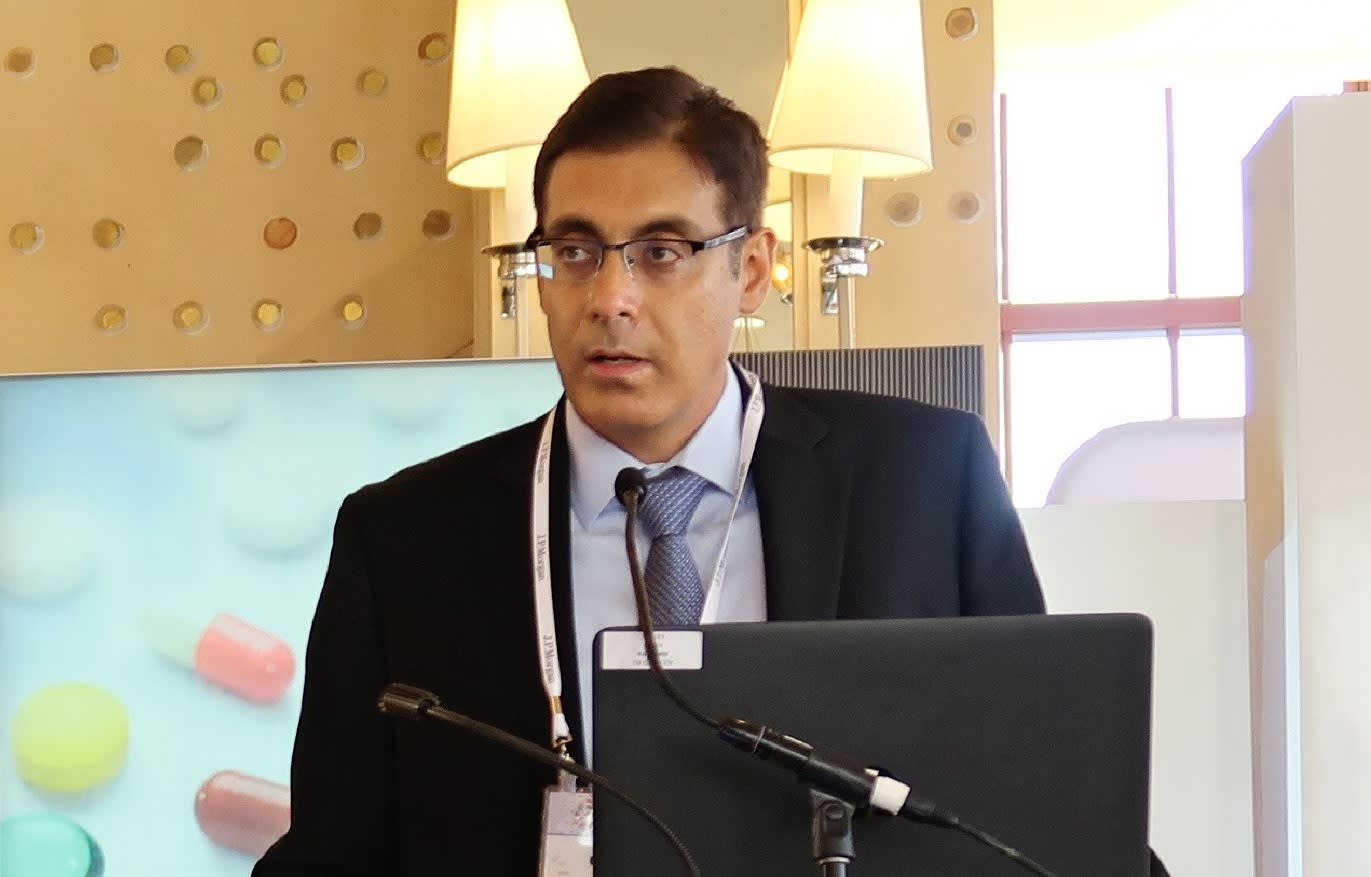 Lupin is preparing to roll out a new gynecological infection treatment in the U.S. during the first half of 2018, the company said at the J.P. Morgan Healthcare Conference that wrapped up here Thursday. India's second-largest drugmaker acquired the candidate compound in its $150 million purchase of U.S. women's health specialist Symbiomix Therapeutics last fall.

"We also focus on specialty" drugs, CEO Vinita Gupta said. Lupin now generates less than a tenth of its sales from new drugs, a share it aims to raise to 25% in a few years.

Major India-based pharmaceutical manufacturers have capitalized on cheap labor back home to sell low-cost generics in the U.S., the world's largest drug market. Some Indian players generate nearly half of their sales here.

But President Donald Trump's criticism of high drug prices in the U.S. has created downward pressure. Lupin's recent sales here were down roughly 30% on the year.

Sun Pharmaceutical Industries has obtained an exclusive license from Merck & Co. of the U.S. to commercialize a drug candidate for the treatment of chronic plaque psoriasis. The No. 1 Indian drugmaker plans to sell it in Europe, the U.S. and elsewhere. It will file for approval in Japan as early as this month.

Sun Pharma has been carrying out research on new drugs, including for cancer. But for now, Indian drugmakers will likely count on partnerships to expand their new-drug portfolios while also developing their own.

Major Western and Japanese drugmakers have traditionally developed the bulk of popular new products. Forty-eight of the top 100 prescription drugs by sales value in 2016 were developed by American companies, according to the Japan Pharmaceutical Manufacturers Association. Japanese companies came in second with 13, followed by European concerns from Switzerland, the U.K. and elsewhere.

The U.S. pharmaceutical market in 2016 amounted to $450 billion, with new drugs accounting for 74%, according to American health consultancy IQVIA. The new-drug segment grew about 50% from 2012, compared with just 30% or so for generics.