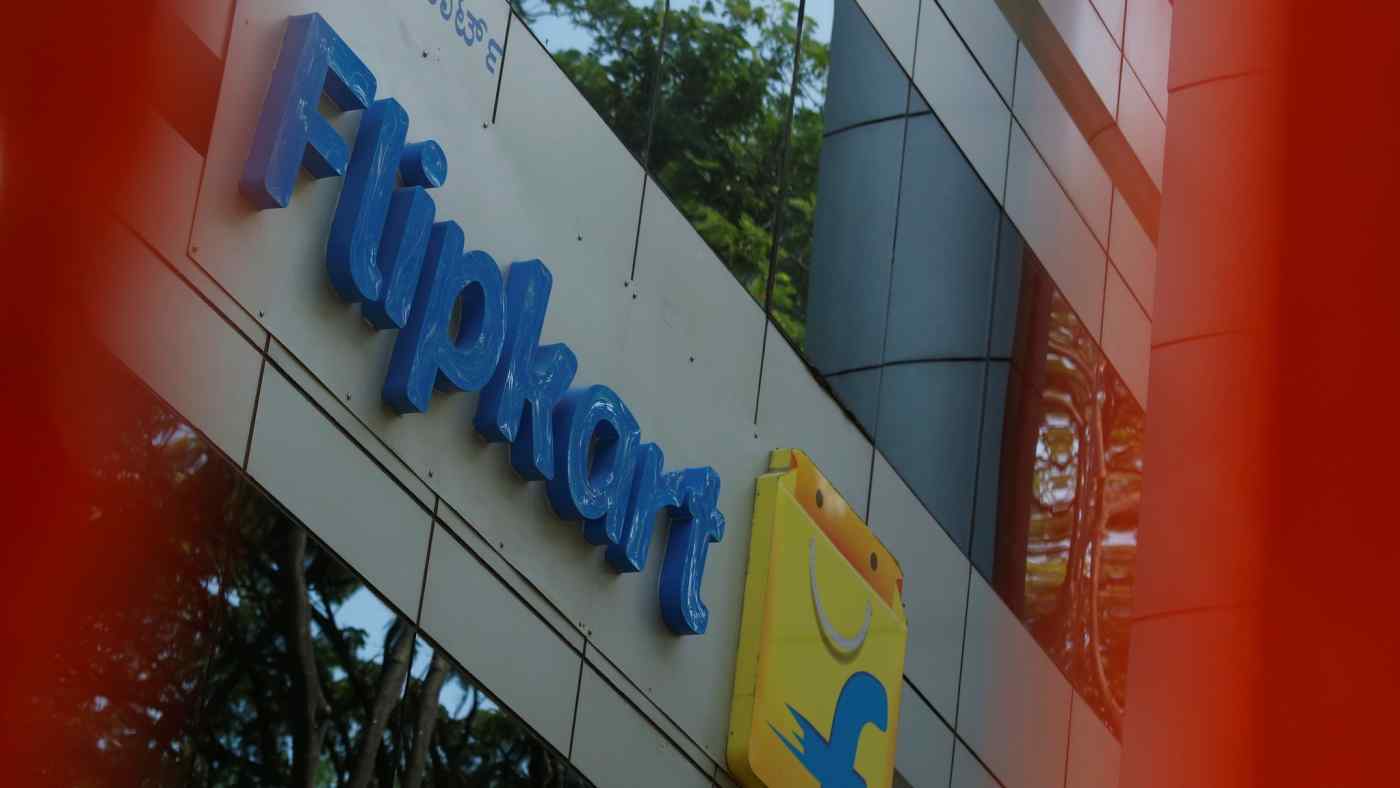 Flipkart, India's largest e-commerce company, saw its overall sales jump 90% in October mostly driven by demand for mobile phones, fashion, and accessories, a spokesperson for the company said Tuesday. Rival Amazon said smartphones continued to be its biggest sales category by value, driven by handsets across segments from China's Xiaomi and OnePlus as well as Apple.

Flipkart said smartphones grabbed a 70% share of the overall online spending during the festival period this year. China's Oppo sold more than one million Realme smartphones in four days of The Big Billion Days, Flipkart's five-day sale that started on Oct. 10, the company said.

Meanwhile, Xiaomi saw its sales jump 2.2 times during the Great Indian Festival, the five-day sale of Amazon that started on the same day, the retailer said in a statement on Monday.

The annual sale of these online retailers features prominently in India's shopping calendar, providing companies with a major opportunity to grow revenue by tapping into festive season demand. Such events are typically held ahead of Diwali, the most prominent Hindu festival, which falls on this Wednesday and Thursday this year.

According to data from Counterpoint Research, smartphone sales in India grew 5% in July-September, ahead of the festive season. Four of the five brands -- Xiaomi, Samsung Electronics, Vivo, and Oppo -- each recorded the highest ever shipments in a single quarter during this period, the agency said.

"Key brands kicked-off their festive campaigns early this year by launching new models as early as August," said Anshika Jain, a research analyst at Counterpoint. "This has given them ample time to prepare and align with festive season sales across online channels that started from early October."

With more than 400 million users, India is already the largest smartphone market in the world after China. Sales of smartphones have been driven by the availability of high-speed internet services at inexpensive tariffs, after billionaire Mukesh Ambani's Reliance Jio Infocomm shook up India's wireless market with cut-rate prices.

The Chinese brands have taken the bite out of larger rivals such as Samsung and Apple in India, where they struggled to keep pace with competitive prices.

While Samsung, once a market leader, is relegated to the second spot in India, Apple is bracing for a sales dip in October-December, when most companies clock bumper sales. That sets Apple on course for its first full-year fall in sales in India in four years, according to Counterpoint data.

In a conference call with analysts last week, Apple Chief Executive Tim Cook said sales were flat in India in the fourth quarter. Apple's problems in India are like "speed bumps along a very long journey," he said.

"Most Chinese smartphone makers have tied up with online retailers such as Amazon and Flipkart for exclusive launches. The e-commerce companies also offer discounts and cash-back offers that drive the masses to online platforms," said Karn Chauhan, an analyst at Counterpoint Research.