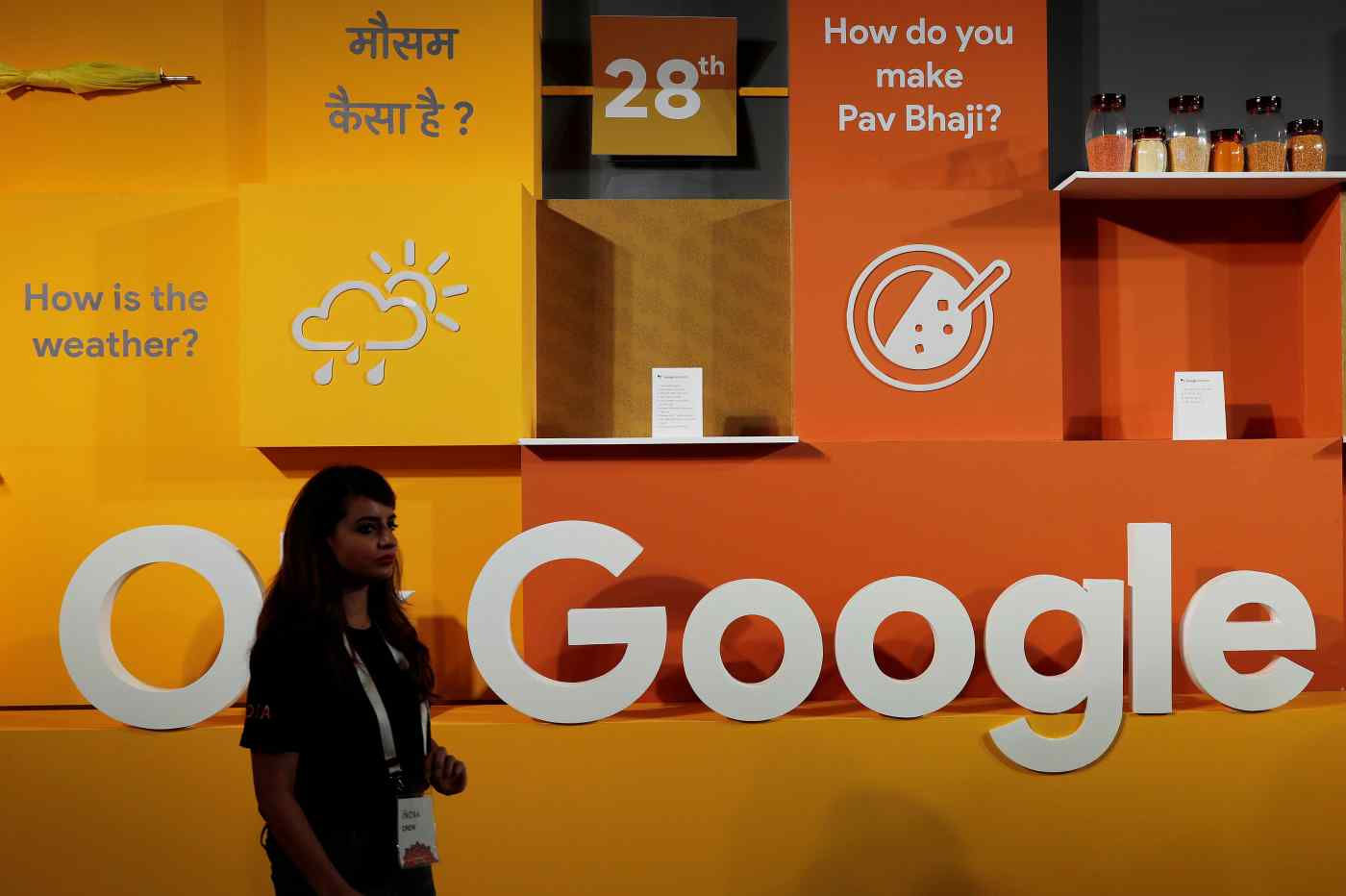 MUMBAI (Reuters) -- India's antitrust body on Monday ordered an investigation into allegations that Alphabet Inc's Google was abusing its market position to promote its payments app as well as forcing app developers to use its in-app payment system.

Reuters reported in May that the Competition Commission of India (CCI) was looking into a complaint that alleged Google was hurting competition by unfairly promoting its Google Pay app, which allows inter-bank fund transfers and other payment services.

In its 39-page order, the CCI said Google's agreements with some smartphone makers to have the Google Pay app pre-installed might "disturb the level playing field" and should be investigated.

The probe has been handed over to the CCI's investigation unit. The case has been filed by an informant whose identity has been kept anonymous.

The CCI said there was no merit in investigating some other allegations against the Google Pay app.

In a statement, Google said it was pleased that the CCI had rejected several allegations, and remained confident the watchdog will find Google Pay operates in an "extremely competitive environment".

However, in its order the CCI said that Google Play Store's in-app billing system - that will from March 31, 2022 force app developers to use it and pay a 30% commission - should be investigated.

Google, whose Android operating system powers nearly 99% of India's roughly 500 million smartphones, has faced criticism from several Indian startups in recent weeks who have publicly voiced concerns about the 30% commission they say is too high.

The mandatory use of Google's payment system "restricts the choice available to the app developers", the CCI said in its order.

The case is one of several antitrust challenges that Google faces in India, including a case on alleged abuse of dominance in the smart TV market as well as in its mobile Android operating system segment.