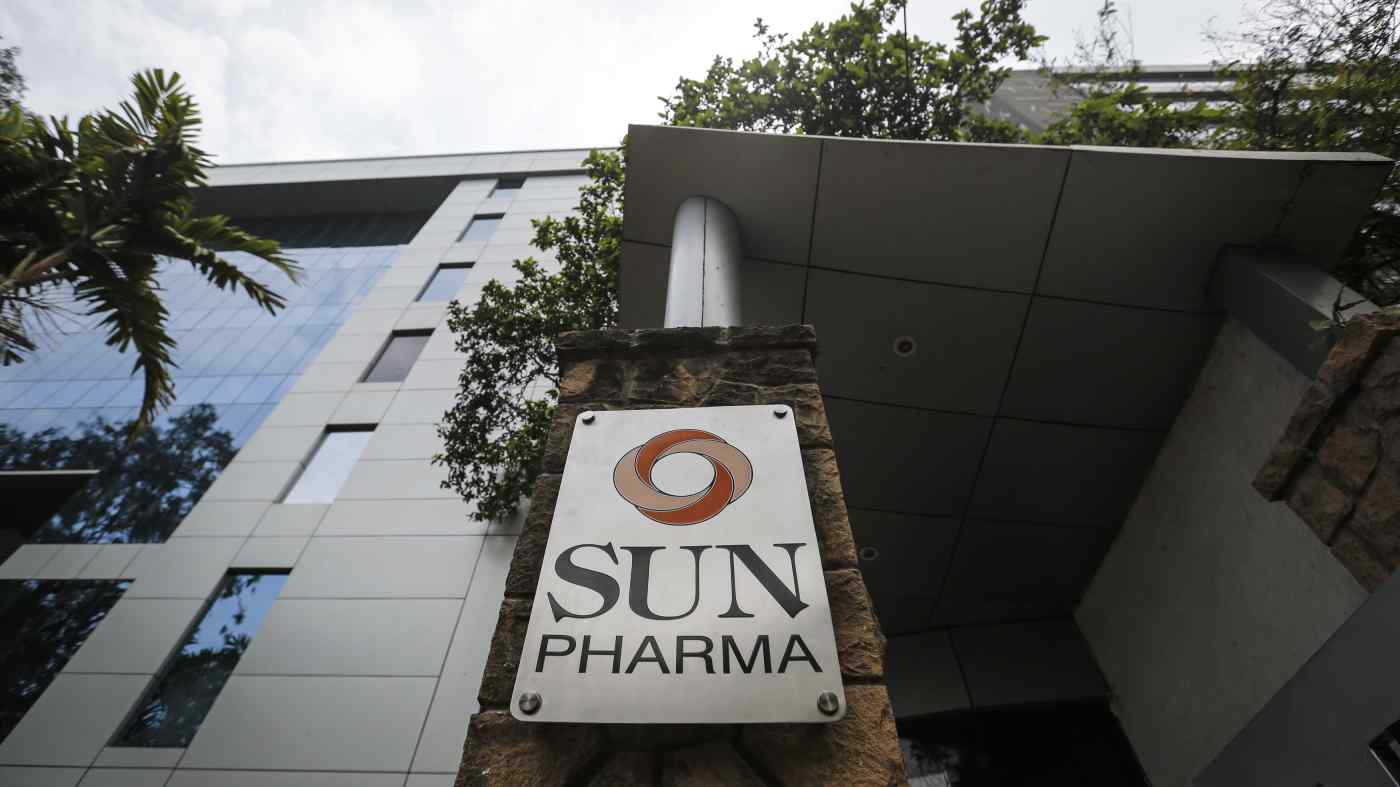 Sun Pharmaceutical Industries, the biggest drugmaker in India, plans to apply to Japan's health ministry for a license to produce and sell skin medication by the end of this year. China's Luye Life Sciences Group, meanwhile, is to apply for a first-phase clinical trial on a mental illness treatment, possibly by the beginning of next year.

The two moves are symbolic of the evolution of the pharmaceutical sector. Companies in Japan, the U.S. and Europe typically lead the way when it comes to new drugs, while players in other parts of Asia have the edge in generic versions. But now that they have built up their technology and sales networks, Sun Pharmaceutical and Luye Life are pushing into the Japanese market with new medicines themselves.

Sun Pharmaceutical's new drug is for psoriasis. Though it was originally developed by U.S. company Merck, the Indian company took over clinical testing in 2014.

In Japan, clinical trials were completed in 2016, and sales are expected to start in 2019 or thereafter. Sun Pharmaceutical has already applied for production and sales licenses in Europe and the U.S., where it aims to market the medicine next year.

Luye Life is mulling whether to apply for Japanese trials of multiple drugs, including depression and schizophrenia treatments. The company boasts technology that lets agents slowly pass into the body -- technology it has used in developing drugs to be administered with injections as well as medical patches.

Sun Pharmaceutical ranks fourth in the world in sales of generic drugs, which are made from ingredients on which patents have expired. Each year, it racks up around $4.4 billion in sales of such medicines. The company has developed overseas markets with its competitive pricing, thanks to low-cost production in India; it makes half its sales in the U.S.

According to IQVIA, a U.S. health care technology solutions provider, Japan's pharmaceutical market totaled $90.1 billion in 2016, making it the world's third-largest after the U.S. and China. That figure is twice the size of the German and French markets.