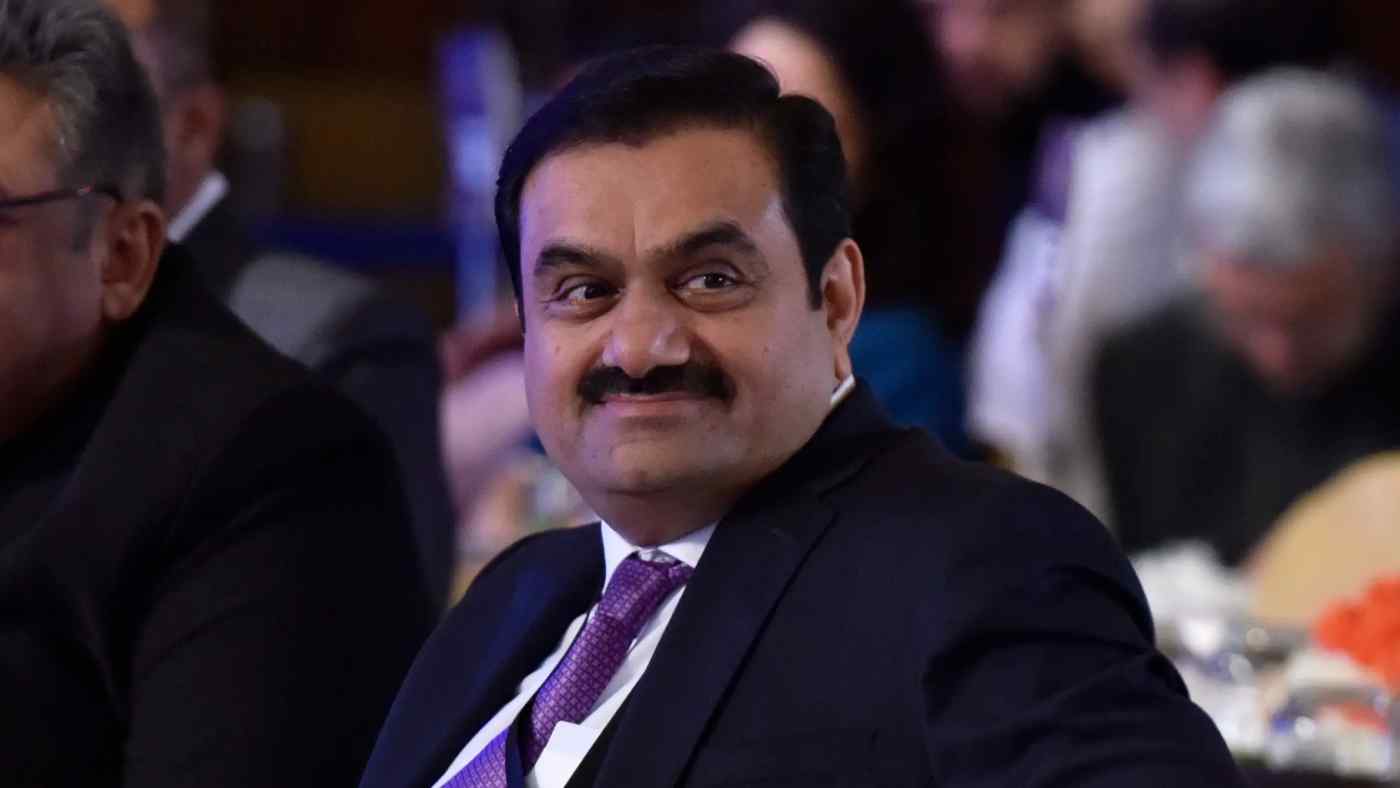 MUMBAI -- At a stroke, Indian billionaire Gautam Adani has positioned his mines-to-energy conglomerate to become one of the country's leading airport operators -- despite a conspicuous lack of experience in the sector.

This week Adani Group snapped up six contracts for modernizing airports in smaller cities, beating out established operators and fellow newcomers such as GMR Group and Kerala State Industrial Development Corp. The clean sweep raised questions not only over the bid process, but also over how Adani Group will fund the huge operations.

Under the contracts, the company will operate and develop airports in smaller "non-metro" cities across the country in a 50-year public-private partnership with the Airports Authority of India.

This will make Adani Group the third-largest airport operator in India in, according to ratings agency ICRA. The agency estimates the operator will make around 6.5 billion rupees ($91 million) in net aeronautical revenue (after the AAI's share) from these six airports, which have been growing at a combined 17% annually over the past five years. Aeronautical revenue includes income from ground-handling and terminal rental charges.

The airports are located in the northeastern city of Guwahati, Ahmedabad and Jaipur in the west, Lucknow in the north, and Thiruvananthapuram and Mangaluru in the south.

Industry observers and competitors have been particularly critical of the high bids that Adani Group submitted.

A source in one of the rival bidders questioned the viability of the per-passenger revenue share that Adani Group has promised the airport authority. The company offered to pay 177 rupees per passenger for the most lucrative Ahmedabad contract, compared to GMR Group's 85 rupee bid.

The airport projects, to be headed by Adani's son Karan Adani, will be funded mostly through debt, according to a source in the Adani Group.

At first glance, the net debt to equity ratio of 1 at Adani Enterprises, the flagship company, may appear high to some. Moreover net profit last year plunged to 5.94 billion rupees from 92.53 billion rupees. But interest cover at two times earnings is considered acceptable by analysts, and implies it can comfortably meet its debt obligations. Total gross debt is around 171 billion rupees.

According to Manish Agarwal, PwC India's capital projects and infrastructure leader, this new debt these projects will incur is expected to be manageable. Given how the contracts are structured, Agarwal explained, Adani Group will have to make a relatively modest upfront payment of around 10 billion to 12 billion rupees to the government to receive the concession. "The investor will need to invest in [capital expenditure], but this investment is done on the books of the airport company," he said.

The fact that the group was awarded so many contracts at once did not pass without comment.

"Adani has no experience in the airport sector and the only thing that is known to all is that he knows [Prime Minister Narendra] Modi quite well. The entire bid process appears to be mysterious. If not, how can a single person win all the five bids," said Pinarayi Vijayan, the chief minister of Kerala state, on Feb. 25 after Adani won the contract for the Thiruvananthapuram airport. For the same the airport, Kerala State Industrial Development Corp. had bid 135 rupees, while GMR Group offered 63 rupees for the same contract. The sixth contract was awarded on Feb. 26.

Adani Group was contacted for comment but had not replied as of the time of publishing.

While getting into the airport business may seem like a sudden move, Adani's foray into aviation is part of a larger diversification strategy that the group set out in 2014. Adani Group, which is essentially a trading company, now has interests in diverse infrastructure ventures such as roads, port logistics, energy, aerospace and defense and coal mining.

The group is also in the process of setting up the world's largest thermal coal mine in Australia, though the $13 billion project has long been delayed due to numerous court challenges from environmentalists concerned about climate change and potential damage to the Great Barrier Reef.

"The group is infrastructure focused. That is a good focus," said Deven Choksey, managing director of local brokerage company KR Choksey Investment Managers. "They have been growing systematically in response to the nation's needs."

Choksey said Adani had sufficient collateral in terms of assets, and that it was "moving in the direction of capitalizing themselves well." He also praised recent moves to merge subsidiaries into the main company.

While Gautam Adani may not be a global name, he is the 10th richest man in India, according to a Forbes ranking last year.

His rapid rise over the past few decades has often been attributed to his close connections to Modi from the latter's time as chief minister of Gujarat. Adani, who hails from Gujarat, often accompanies the prime minister on his trips abroad and has drawn attention for lending his fleet of private jets and helicopters for political campaigning. Adani, however, maintains that Modi and his political party pay to use the aircraft.

Whatever the relationship between Adani and the prime minster, market confidence in the company seems to have risen in tandem with Modi's political ascent. The stock price of Adani Enterprises on Mumbai bourses has risen around 70 times to 134.15 rupees as of Feb. 27, up from just 1.94 rupees when Modi took over as chief minister of Gujarat and from 54.65 rupees when he became the country's prime minister.

Observers have however praised Adani as an astute businessman and a self-made billionaire. In India, he is often compared to Dhirubhai Ambani, the late patriarch of the sprawling Reliance Industries conglomerate and another Gujarat native.