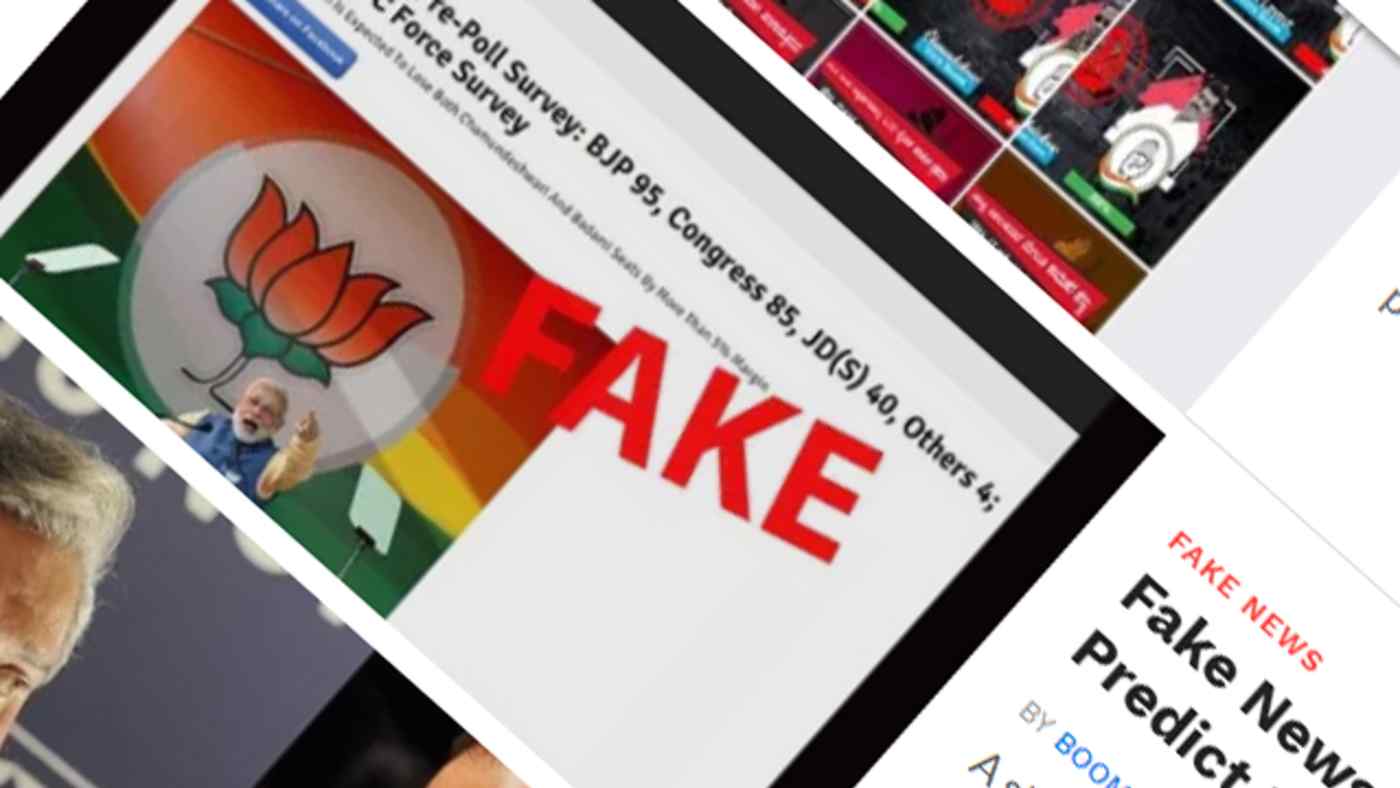 Boom is being paid by Facebook to monitor the Karnataka election, looking for "fake news" across media platforms. (A screenshot of Boom website)
MEGHA BAHREE, Contributing writerMay 8, 2018 18:34 JST | India
CopyCopied

NEW DELHI -- As the southern Indian state of Karnataka gears up for elections on May 12, a series of false stories about politicians has emerged in local media.

In late April, a report named a list of politicians who would campaign for the state's ruling Congress Party. A few days later, a right-wing website and some regional media reported that officials of the state's income tax department had raided the home of a local minister. The next day, a report that claimed to forecast the election result on the basis of a secret survey by the state's intelligence agency appeared on social media.