One subsidiary ran on inadequate capital for 3 years 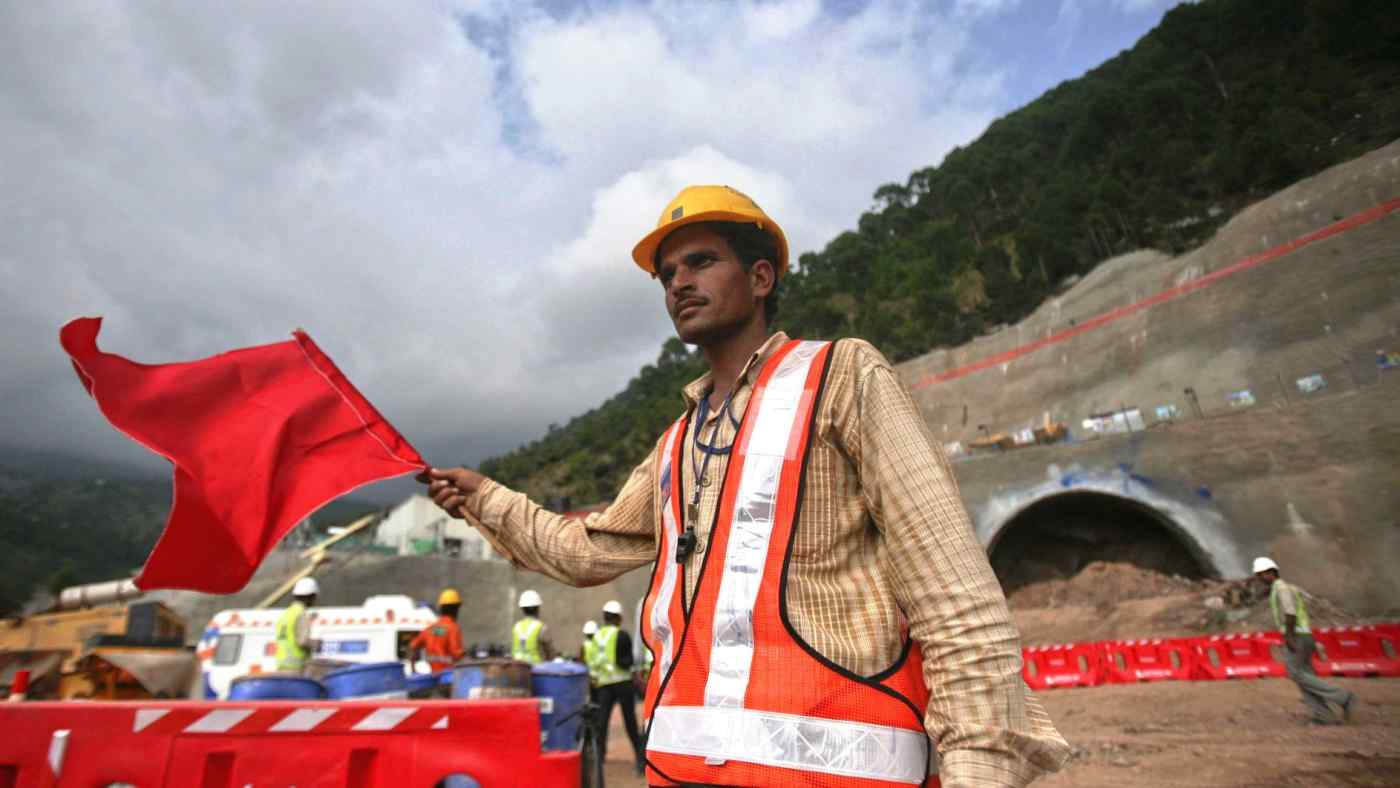 MUMBAI -- A string of governance problems have been revealed at a stricken India infrastructure lender that New Delhi is battling to save to prevent wider damage to the financial sector.

A new government-appointed board of IL&FS on Wednesday said it had discovered a complex web of borrowings within the group, a lack of financial controls and inadequate legal separations between subsidiares.

The fate of IL&FS is significant for the many banks, insurance companies and mutual funds exposed to its $12 billion in debt.

Missed payments by IL&FS, short for Infrastructure Leasing & Financial Services, upset India's financial markets and drove the government to intervene and install a new board on Oct. 1.

The new company board led by billionaire banker Uday Kotak, revealed one subsidiary IL&FS Financial Service suffered from shortfalls in capital as result of intra-group dealings.

IL&FS Financial Services had outstanding loans and investments to companies in the group that "appear to be significantly in excess of permissible norms" over three years.

The heavy borrowing within the group "appears to be one of the key governance shortcomings that has led to a large contagion impact on creditors," the board said in a statement after submitting a turnaround plan.

In other details disclosed, loans worth over 15 billion rupees ($203 million) made to one IL&FS unit were routed through eight other group companies, which the new board suspected as transactions intended to circumvent regulations.

The board also questioned whether asset sales were carried out in a transparent manner, following due diligence.

The previous management had "no suitably empowered central financial control function that maintained information and accuracy at the group level," the board said.

Despite valuable assets created by IL&FS over the years, "high leverage, poor returns from investments made, asset liability mismatch and various other factors are expected to entail sacrifices from various stakeholders" in resolving the difficulties.

More defaults at IL&FS would cause wider problems for the stability of India's financial system, the board said. The group accounts for a large portion of the banking sector's exposure to nonbank lenders -- an estimated 530 billion rupees out of a total of 3.3 trillion rupees.

"Therefore, there is substantial public interest in ensuring financial solvency and good governance and management of this group," the board said. "The cascading impact of the default by the IL&FS group on the financial sector would be quite substantial as evidenced from a partial default" in September.

The board announced several measures such as sales of assets in parts or as a whole, the removal of 69 consultants as well as austerity measures including a 10% salary cut for executives taking home over 5 million rupees and a reduction in sitting fees for board members and committees.