NEW DELHI -- As the Indian government promotes a shift to electric vehicles to cut fuel imports and pollution, several newcomers are emerging to take up the challenge.

One of them is Twenty Two Motors, a startup based in Manesar in Haryana state, near New Delhi, which is targeting the country's tech-aficionado millennials with an artificial-intelligence-enabled, cloud-connected electric two-wheeler.

The company launched its Flow e-scooter with a price tag of 74,740 rupees ($1,107) at India's Auto Expo in February. By comparison, Honda Motor's popular gasoline-powered Activa scooter costs around 60,000 rupees.

Twenty Two plans to begin production by the end of September at its factory in Bhiwadi in neighboring Rajasthan state, with a capacity of 300 units daily.

Formed by childhood friends Parveen Kharb and Vijay Chandrawat in August 2016, the company got seed funding of $1.6 million last year from Ishwar Singh, chief executive of auto component maker Haryana Industries. "Now we want to raise further funds -- $20 million this financial year [beginning April 1] -- and discussions are on with venture capitalists. We need it for our capital expenses, distribution, marketing, etc.," Kharb, 38, the chief executive, told the Nikkei Asian Review. The smart scooter, weighing about 85kg, is equipped with a DC motor powered by a lithium-ion battery and a built-in mobile charger. Above all, the Flow uses artificial intelligence, which is the company's core strength.

"We are acquiring a lot of data from the scooter, and then on that data we are playing a lot of algorithms. We are trying to analyze how we are going to reduce the cost of ownership eventually," Kharb said.

"So whatever is going to happen, it will happen here [in the digital sphere] first. So the digital copy will send you a notification that in coming days you may have a problem with your brakes, or something else, and you may need to change them."

The e-scooter has GPRS (general packet radio service), GPS and other sensors that are connected to the server. The driver, through a smart mobile app linked to the scooter, can start and stop it, and remotely diagnose any problems.

On whether the scooter can detect the potholes for which India's roads are notorious, Kharb said, "We are running some algorithms to detect road conditions by using a built-in accelerometer and gyro, mapping with GPS coordinates, [resulting] in detection of road pit holes and bumps."

"Electric scooters have a future in India, and there would be more startups coming in this area," said Deepesh Rathore, London-based director of auto consultancy Emerging Markets Automotive Advisors. "But when a startup starts using words like 'artificial intelligence,' that is more of a jargon to ... impress customers. Without that, they have a solid, dependable product which provides good value for money."

Twenty Two Motors' scooter battery, which comes with a 50,000km warranty, is removable and portable. With a 5-amp plug socket, it takes more than five hours to charge fully, but the scooter can run up to 80km, with a top speed of 60kph.

The company, which is currently working on four more models, is not making the cells inside the batteries but importing them from producers like South Korea's LG Chem and Samsung Electronics group. Twenty Two is handling the packaging, designing and battery management system, however.

The startup currently has a staff of 20 with average experience exceeding 10 years, mostly in the automotive sector in such companies as Harley-Davidson, Honda, Yamaha Motor and Hero MotoCorp. Kharb, an entrepreneur for about 15 years, also runs JMX Works, a manufacturer of electrocoating products that supplies Maruti Suzuki India, Mercedes, BMW and others. 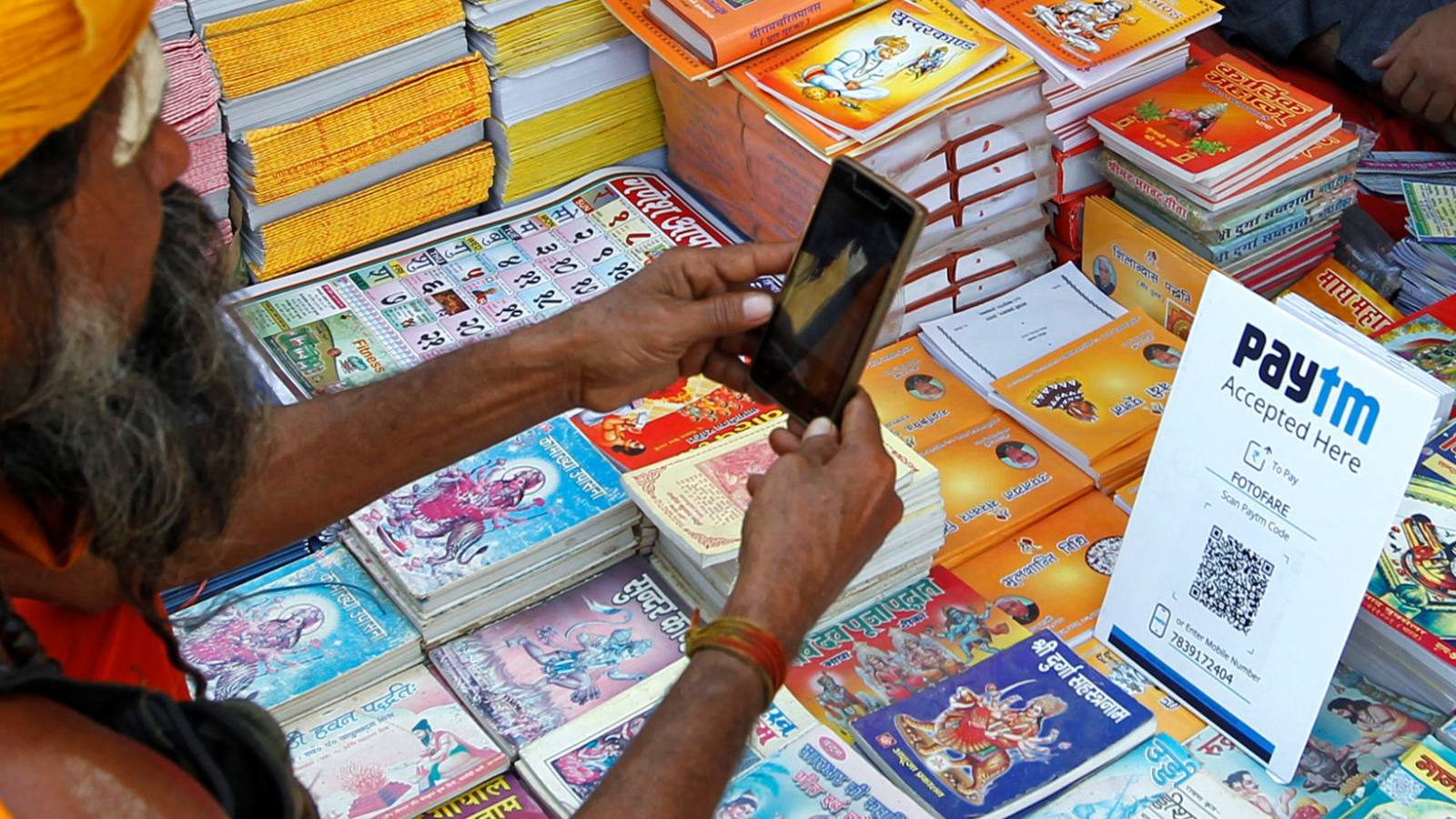 Kharb noted that other companies, such as Lohia Auto and Ampere, already are selling electric two-wheelers in India, but said their products have not been successful enough. "Many of the companies are mostly buying components from China and assembling here. The biggest problem is these scooters are not designed for Indian roads, conditions and riding behavior," he said, citing problems with their batteries, service and parts. To address these issues, "we had to start from scratch."

Twenty Two is well aware of the tough competition it will face from Indian rivals. Another startup, Ather Energy, based in Bangalore, launched Tuesday two variants of its "intelligent" electric scooter priced at over 100,000 rupees. Ather, formed in 2013, is backed by the founders of e-commerce firm Flipkart, Tiger Global and Hero MotoCorp.

Artem Energy Future -- an electric-vehicle tech company based in Ahmedabad in the western state of Gujarat and incorporated in November 2016 -- in May announced it is developing what it calls the world's "safest" scooter, the Artem M9, which will include the ADAS (advanced driver-assistance systems) previously seen only in luxury cars.

In India, 20 million two-wheelers are sold annually -- 80% of total vehicle sales -- a sum expected to hit 36 million by March 2023. According to data from the Automotive Component Manufacturers Association of India and German consultant Roland Berger, published at the Livemint website, 44,000 electric two-wheelers were sold in India in the fiscal year ended March 2017 -- more than double the previous year's figure.

One of the primary challenges for electric scooter makers, Kharb says, is awareness of the technology's advances. "In India we burned our hands earlier in low-price electric scooter [which didn't work]. We now need to change the perception that the electric won't work."

He also expects the government to come up with a smooth and efficient charging infrastructure. "One of the biggest challenges is that the people have this range anxiety: What would happen if the battery goes off?"

India at this point lacks a clear policy roadmap for electric vehicles in general, including for charging infrastructure, and manufacturers have voiced concerns.

The government wants to cut down the national fuel bill -- the country imports around 80% of its energy -- and also address alarming pollution levels, but its flip-flop on the issue hasn't helped. Authorities had been pushing for a 100% electric fleet by 2030, but in March the power minister proposed a 30% goal. A comprehensive policy is yet to be seen.