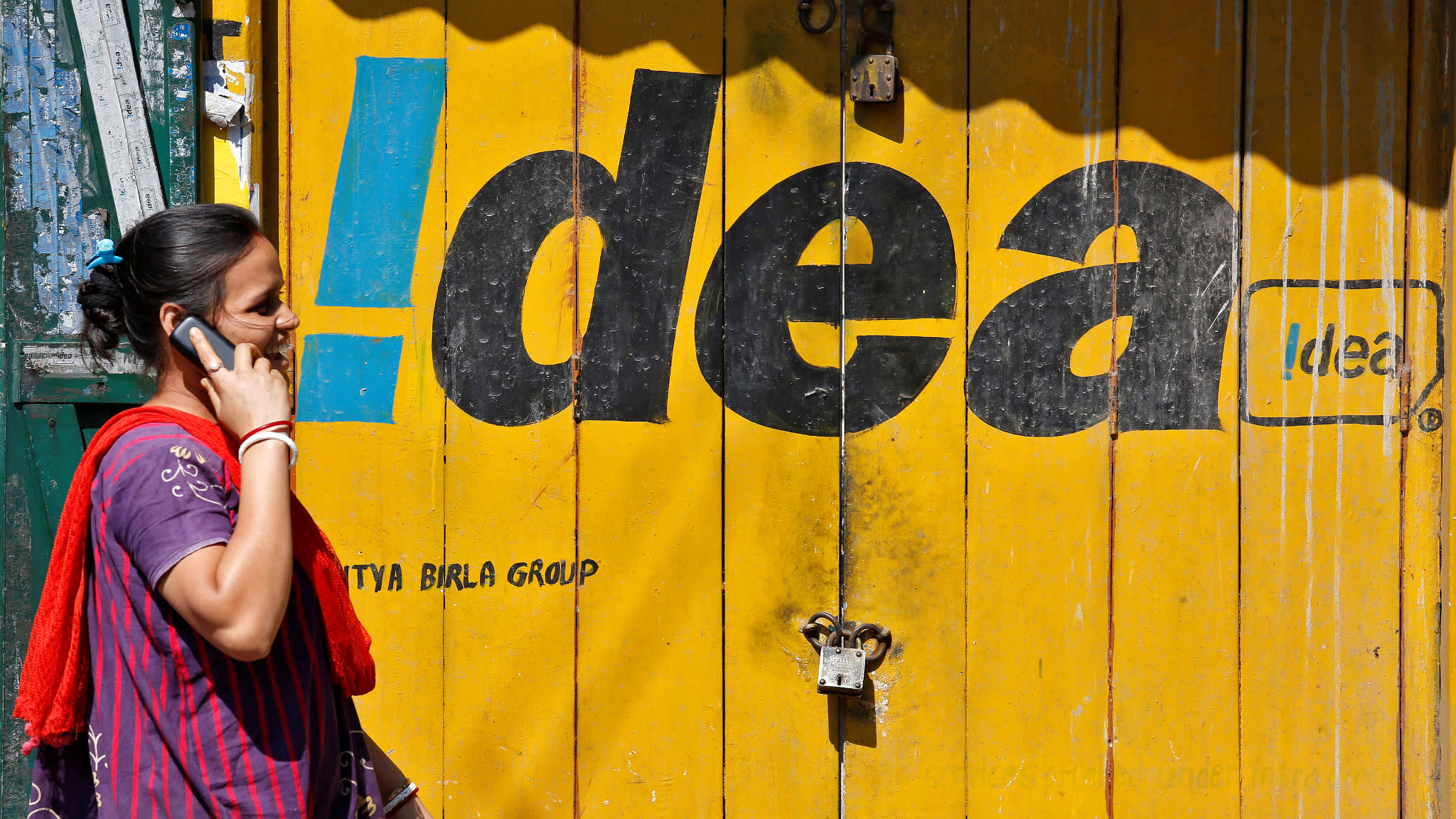 Higher duties on imported network equipment add to the troubles for India's telecom sector, which has been plunged into a price war by the entry of Reliance Jio Infocomm.   © Reuters
ROSEMARY MARANDI, Nikkei staff writerOctober 26, 2018 02:09 JST | India
CopyCopied

MUMBAI -- India's three leading telecom companies face a new hurdle to their huge network expansion plans as the government raises the tax on imported equipment to prop up a falling currency.

Prime Minister Narendra Modi's move last week to hike customs duties on some network gear to 20% from 10% and impose an additional 10% tariff on some imports has come as a shock to an industry that is just emerging from a round of consolidation.

Wireless carriers Bharti Airtel and Vodafone Idea were already under pressure from high debt, shrinking profits and steep taxes and spectrum fees. Adding to the sector's troubles, the entry of billionaire Mukesh Ambani's and Reliance Jio Infocomm into the wireless market in 2016 triggered a fierce price battle that is keeping carriers from passing on costs to consumers.

India is estimated to have imported around $21 billion in telecom equipment during the fiscal year ended March 2018, up from $16.2 billion in the previous year, mainly from Asian and European such as Huawei Technologies, Ericsson, Nokia, Samsung Electronics and ZTE. Most of these goods are being used to roll out fourth-generation telecom services.

Though the full impact of the tariff hike remains to be seen, the consensus in the industry is that it will be an extra burden in the hundreds of billions of rupees (billions of dollars). The higher duties are meant to narrow a current-account deficit that is partly to blame for the weakness of the Indian rupee.

Gopal Vittal, Bharti Airtel's managing director and CEO for India and South Asia, said Thursday the company is "committed to investing in enhanced capacities and have deployed 27,000-plus broadband sites during the [July-September] quarter." India's largest telecom operator reported a 65.36% decline in quarterly net profit to 1.18 billion rupees ($16.1 million). It had expected a loss for the quarter but was saved by a one-time deferred tax gain.

Vodafone Idea, a joint venture of U.K.-based Vodafone and India's Idea Cellular, also is expected to post a loss when it announces its earnings later this year.

CounterPoint Research's research director, Neil Shah, predicts that the companies that have already bought equipment for the 4G rollout will take less of a hit than those that are still in the process. They might have to delay the upgrade or face high near-term costs.

"Jio is looking to roll out fiber [optic cable] across India," Shah said. "If you look at the duty increase it is mostly on  fiber-optic equipment, as well as switches and other fiber-optic related components. So it will definitely upset Jio's role if it has not bought enough gear in advance."

Shah added that Bharti Airtel also is aggressively pushing the 4G rollout because its understands the implications of Jio's fiber optic strategy. "In the short term, ideally the three operators will bear the cost of equipment," he said.

Reliance Jio, an unlisted arm of conglomerate Reliance Industries, posted a 6.81 billion rupee profit for the September quarter, a rise of 11.3% over the previous quarter, boosted by strong increases in customers and higher data usage.

The network expansion by telecoms such as Bharti Airtel and Vodafone Idea is a response to the aggressiveness of Reliance Jio, which has disrupted the Indian market. Reliance Jio's market share is speedily catching up with leader Bharti Airtel. As of August, Bharti Airtel held a 29.64% share, while Reliance Jio held 20.50%. Vodafone India and Idea Cellular, which are considered separate entities by the Telecom Regulatory Authority of India, held 19.24% and 18.61% shares, respectively.

At the industry event in New Delhi on Thursday, Bharti Airtel Chairman Sunil Bharti Mittal said the consolidation in the telecom sector did not happen in "an orderly fashion." Mittal said the industry needs heavy investment in network expansion and laying of optical fiber, a capital-intensive process. He also took the occasion to also complain about high taxes and spectrum fees.

There may be no immediate impact on wireless fees, through, since raising them would mean losing subscribers. According Madan Sabnavis, economist at CARE Rating, being unable to raise fees would put pressure on the companies' margins, but that would depend on how much equipment they import every year.

India's mobile fees are among the lowest in the world and may remain so for several more quarters.