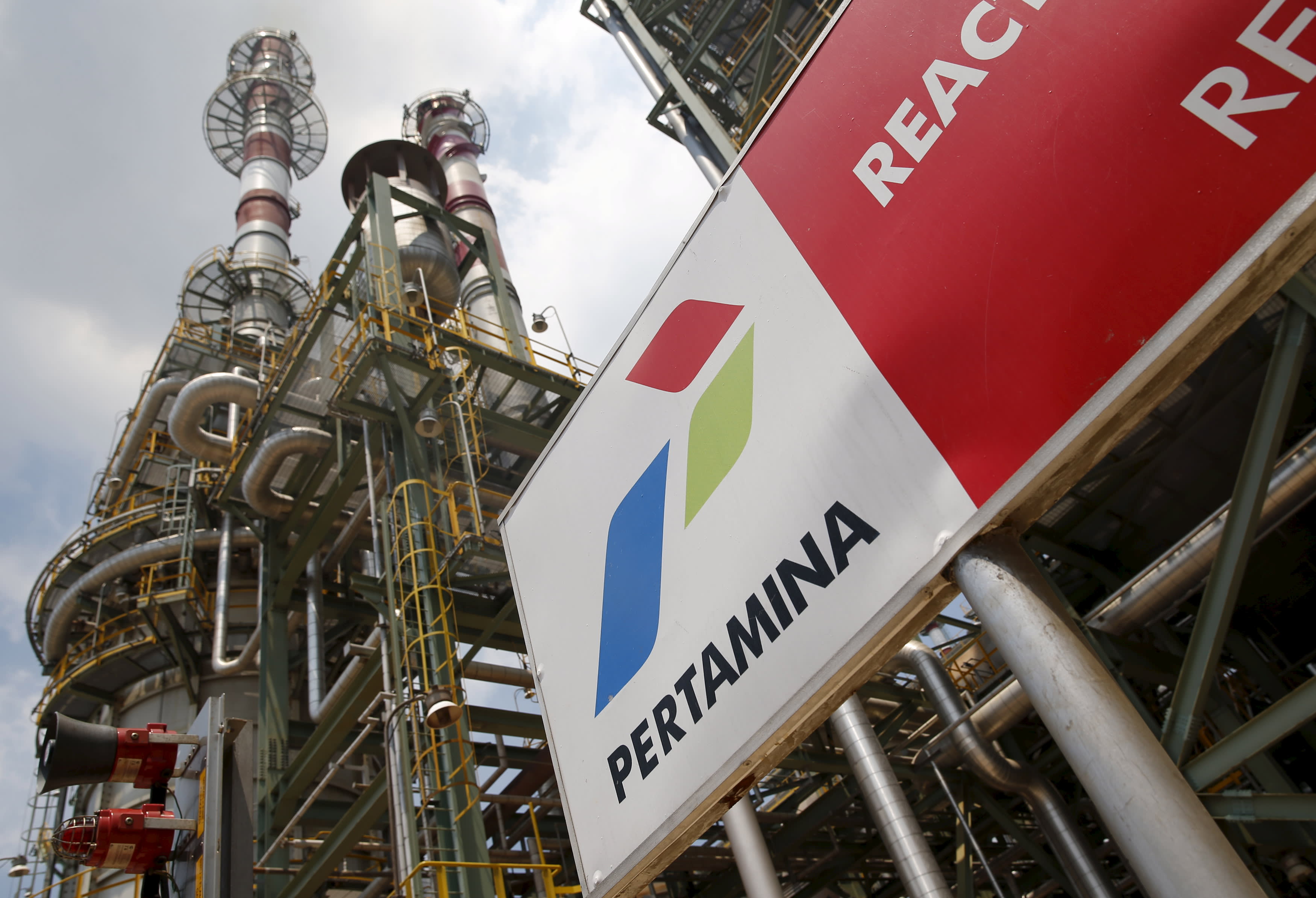 Jakarta seeks to expand the equity of SOEs, giving them more access to credit and facilitating larger investments. The latest reorganization comes amid a need to boost gas production.

"The signing of the deed means the oil and gas holding company has now been legally established," Fajar Harry Sampurno, the minister's deputy for mining and strategic industries, told reporters in Jakarta.

"With the holding [company], I'm sure Pertamina and PGN will grow stronger in the future ... and at one point become one of the top three [oil and gas companies] in the world," Soemarno said last year.

PGN shareholders approved the takeover by Pertamina in January. The distributor's shares have rallied since the beginning of the year on expectations that PGN in turn will take over Pertagas, a gas subsidiary of Pertamina.

Sampurno confirmed Wednesday that PGN will acquire Pertagas. But the acquisition may require a few more months to complete, pending issues such as the valuation of Pertagas.

Despite Indonesia's ownership of both PGN and Pertagas, the two companies have had a rivalry due to overlapping businesses that are seen as hampering the development of the country's gas infrastructure amid the need to boost production. The government is campaigning for the use of gas in houses as well as for industries and power plants to reduce Indonesia's dependence on oil. The nation faces declining oil production and rapidly depleting reserves, along with the volatility of global crude prices.

The gas businesses combined control more than 10,000km of pipelines -- currently still concentrated in Java and Sumatra, two major islands in western Indonesia. The government wants development of gas infrastructure in other parts of Indonesia. Indonesia continues its consolidation of state-owned enterprises by having Pertamina serve as an oil and gas holding company. (Photo by Takaki Kashiwabara)

The establishment of Pertamina as the oil and gas holding company is the second round of consolidation by the state enterprises ministry, which approved a holding structure for mining companies in November. Jakarta seeks to consolidate SOEs in other sectors including banking and construction. Soemarno said earlier that these consolidations will expand the equity of the state-owned enterprises, giving them more access to credit and facilitating larger investments.

Pertamina has been tasked with major refinery projects while shouldering a growing subsidy burden, amid President Joko Widodo's refusal to increase fuel prices ahead of elections despite rising crude costs.