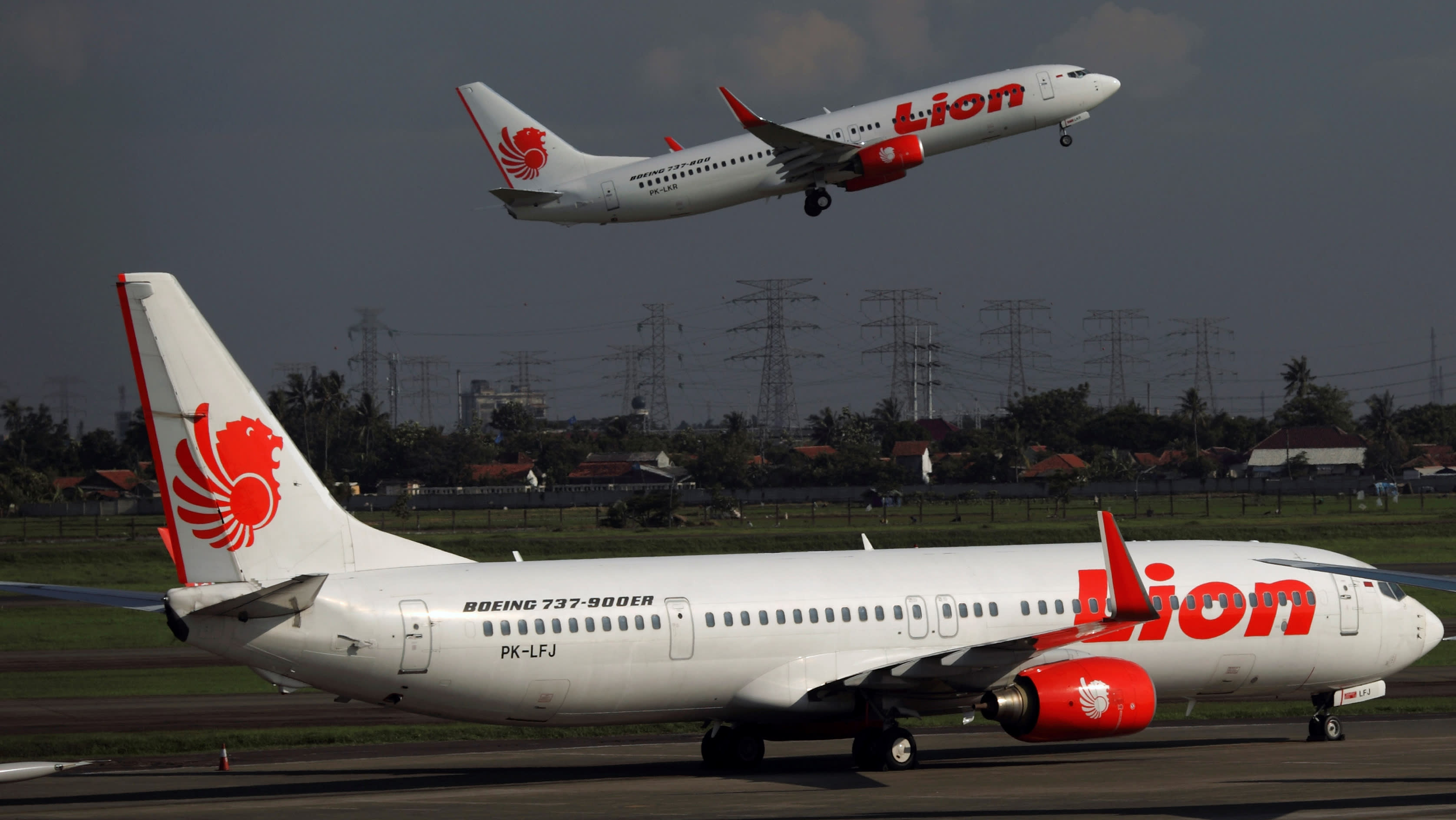 "Passengers from India, Pakistan, Bangladesh and Sri Lanka -- many of them are now coming to ASEAN," he added, referring to the Association of Southeast Asian Nations, of which Indonesia is the largest member.

Favorite ASEAN destinations among South Asian travelers include Bangkok, Singapore, Kuala Lumpur, Malaysia's Penang state and the Indonesian island of Bali, Rusdi Kirana said. Many of them come for tourism and shopping, along with family visits to places like Kuala Lumpur, which hosts many people of Indian ethnicity. Yet business trips also are on the rise as countries like Indonesia boost exports to India and Pakistan.

Lion soon will debut direct flights from Jakarta to Colombo, Rusdi Kirana said. But the airline has a larger ambition, namely to develop an airport in Indonesia's North Sumatra province into a regional hub. Silangit Airport near Lake Toba, inaugurated as an international airport by President Joko Widodo in November, is Lion's first choice.

Kirana, who has served as an aide to Widodo, said he envisions Silangit as a transit point for flights connecting South Asia and Southeast Asia. Such a development also would help Indonesia promote Lake Toba as one of the country's new tourist destinations.

The plan for new routes into South Asia awaits approval from local authorities.

Lion confirmed its purchase order for 50 of Boeing's 737 Max 10, the latest and largest narrow-body plane produced by the U.S. aircraft maker. The airline made a commitment for the $6.24 billion purchase at last year's Paris Air Show, but only confirmed it during Tuesday's announcement ceremony in Jakarta.

"Lion is one of the launch group customers in Paris," said Dinesh Keskar, Boeing's senior vice president for sales in Asia Pacific and India. "Their order [for the Max 10] is the biggest in the world."

The carrier has ordered 458 aircraft from Boeing since 2007, Keskar said, only 220 of which have arrived. The rest, including the Max 10s, have due dates through 2027.

Lion made headlines in 2011 with the largest order ever for Boeing in a $21.7 billion deal for 230 planes, the signing ceremony of which was witnessed by then-U.S. President Barack Obama on Bali.

Kirana said he hoped the latest deal improves the American trade imbalance with Indonesia. President Donald Trump put Indonesia on his hit list as one of 16 countries with which the U.S. suffers a trade deficit.

Lion, which is not publicly listed, has been covert about its operations and financial condition. Kirana said Tuesday the airline will pay for the latest Boeing purchase with loans from foreign banks -- mainly from Europe, but also from China, Japan and South Korea.

The purchases will replace some aging aircraft, but also increase the fleet to support expansion, he said. Apart from new South Asian routes, Kirana said Lion Air Group plans to establish a new airline outside Indonesia, though he refused to disclose the country. In addition to Lion Air and Malindo Air, the group operates Batik Air and Wings Air in Indonesia as well as Thai Lion Air in Thailand.