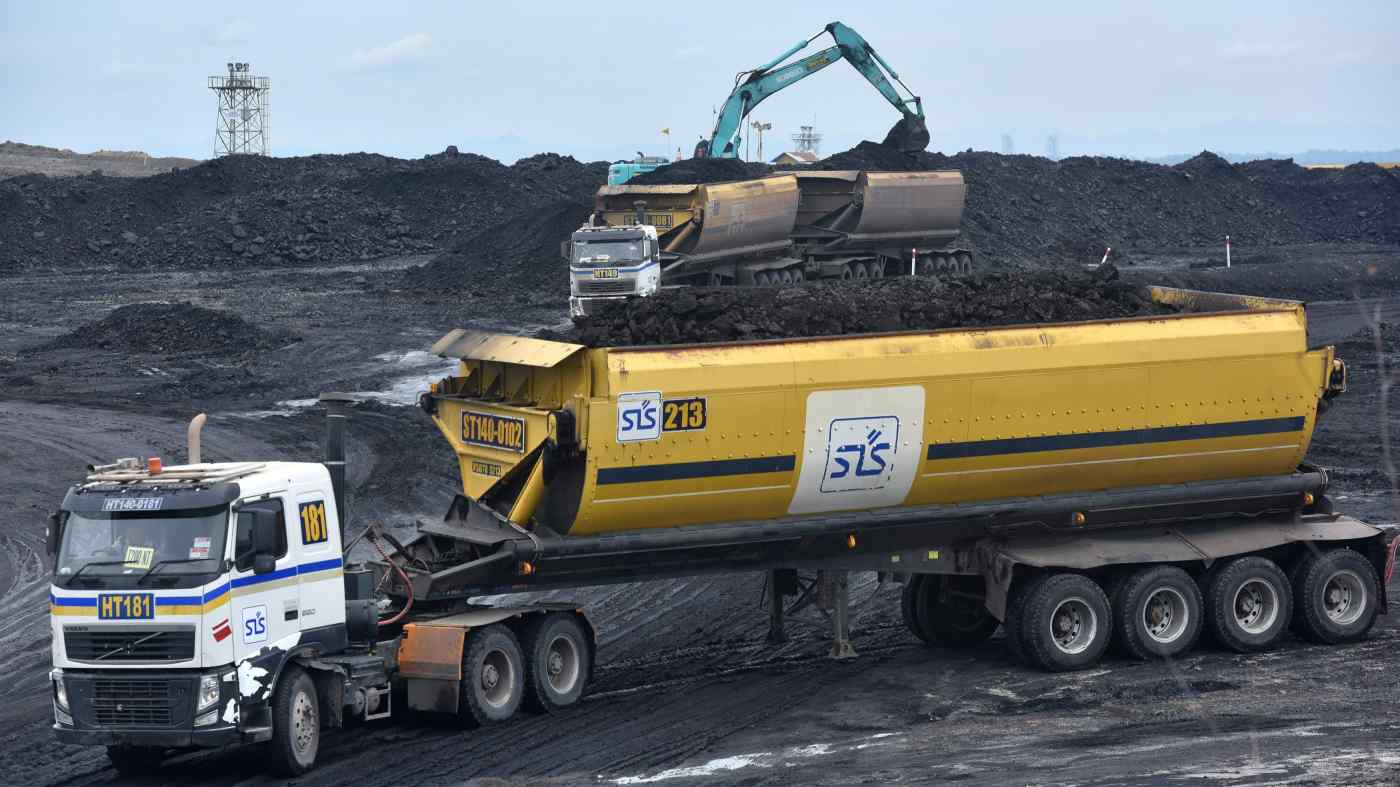 Thohir said Adaro is currently drawing up a "Green Initiative" and plans to announce details in coming months. Over the long term, renewable energy is expected to become a pillar for the coal company, he added.

"We know that in the future ESG -- environmental, social, governance -- will become a very important criterion for all of us. Adaro understands that. Adaro has to reform and diversify into the greener directions," Thohir told reporters during a remote news conference.

"When we decide to do something, we'll be serious about that," he added. "It won't be just a small [plan]. It will be big... we won't be halfhearted."

Adaro, which has already entered the power and water treatment business over the past several years, saw revenue drop 27% to $2.5 billion and net income plunge 64% to $146.9 million last year, due to the coronavirus pandemic and mobility restrictions worldwide.

Thohir also said that he had recovered from COVID-19 after spending 11 days in a hospital intensive care unit in November. It was not immediately clear why the infection was only revealed now and he offered no explanation. Thohir is the elder brother of Indonesian State Enterprise Minister Erick Thohir.

Thohir mentioned what he sees as big potential for biomass energy in Indonesia -- particularly in the form of wood pellets. He added some of Adaro's longtime customers -- including state utility company Perusahaan Listrik Negara and buyers in Japan and South Korea -- have started combining coal with wood pellets to reduce carbon emissions in their power plants.

"We can leverage our good, decades-old relations with our buyers and enter the biomass business," he said.

Thohir added that Adaro sees similar opportunities to supply hydrogen to some of its long-term buyers in East Asia, citing the Japanese government's advocacy for hydrogen as a transportation fuel. He said he believed China would follow suit.

"Due to COVID, we've learned many options to go downstream, including converting coal into hydrogen," Thohir said when asked about Adaro's coal gasification plan.

Under the Indonesian government's push to develop derivative mining industries, major coal miners like Adaro are required to set out downstream plans to get their mining permits extended. Some have mentioned plans for coal gasification projects, which involves chemically converting coal into synthesized gas with varying end products.

Adaro had earlier said it was exploring options to convert coal into olefin, a material for plastics, or into dimethyl ether, a substitute to liquefied petroleum gas, in partnership with state oil and gas company Pertamina.

Thohir said that through its power plant subsidiary, Adaro Power, his company is also planning to expand to solar and hydropower businesses.

"I think the coal business will remain solid, will remain promising in the next five... to eight years, as proven during the super crisis period of 2020," Thohir said. "But we know we have to begin [to prepare] for the new normal... toward green."