TOKYO -- Japanese oil and gas distributor Inpex is restructuring its energy portfolio to reduce reliance on the oil sector, with a liquefied natural gas project already producing in Australia and another planned for Indonesia.

The company's Ichthys LNG project went online on July 30 in Darwin, capital of Australia's Northern Territory, with Inpex holding a 62% stake in the venture.

At 890 km-long pipeline -- one of the longest of its kind -- connects the Ichthys gas field with onshore facilities in Darwin. The project can produce up to 8.9 million tons of LNG annually, most of which will be shipped to Japanese long-term contract customers starting as soon as the end of this year.

Inpex acquired a stake in the Ichthys gas field in 1998, but took 20 years to start actual production -- two years behind schedule. "It's like a miracle to have finally come to this point," said Hitoshi Okawa, an Inpex executive based in Perth, western Australia.

The project's cost is expected to top $40 billion, according to Total, a French resource developer, which also has a major stake in the project. This far exceeds a 2012 projection of $34 billion.

Inpex expects to reap high returns from its investment, pushing the company's net profit to an estimated 150 billion yen ($1.3 billion) in fiscal 2022, nearly fourfold that of fiscal 2017. By some forecasts, Ichtys will account for more than half the company's profits.

When production is in full swing in a few years, Ichthys "could generate 70% to 80% of Inpex's total profit," said Reiji Ogino of Mitsubishi UFJ Morgan Stanley Securities. But there are also risks, Ogino warned, if Inpex relies too heavily on a single revenue stream. Engineers at the Ichthys plant. After fully ramping up production, the facility is expected to produce 8.9 million tons of LNG per year. (Photo by Ryosuke Hanafusa)

In terms of primary energy, oil demand grew 1.2 billion tons for the 25 years through 2016. But demand may increase only 500 million tons over the next 25 years, according to an estimate by BP.

For both Total and Shell, roughly 50% of total energy production comes from LNG. This contrasts to less than 30% for Inpex, whose reliance on oil has increased over the past 10 years to 76% of sales for fiscal 2017, up from 60% in fiscal 2008.

Japan is the world's largest LNG importer, and the country's buyers are willing to conclude long-term contracts to secure stable supplies of the gas.

Inpex hopes to leverage its success with Ichthys to expand further into the LNG sector, and is now planning a huge project in eastern Indonesia dubbed Abadi.

When completed, the Abadi project is expected to produce 9.5 million tons of LNG annually, raising Inpex's global output capacity to about 13 million tons based on stake ownership. This will top BP, the world's No. 6 LNG producer. The outcome of Abadi could well determine Inpex's future in the global LNG market.

Inpex is using knowledge gleaned from the Ichthys project to help ensure success with Abadi. Thus far, about 4,000 items have been stored in a database to help contractors and others involved in the Indonesian project. "I want to make it a search platform for everything concerning LNG development," said Okawa. 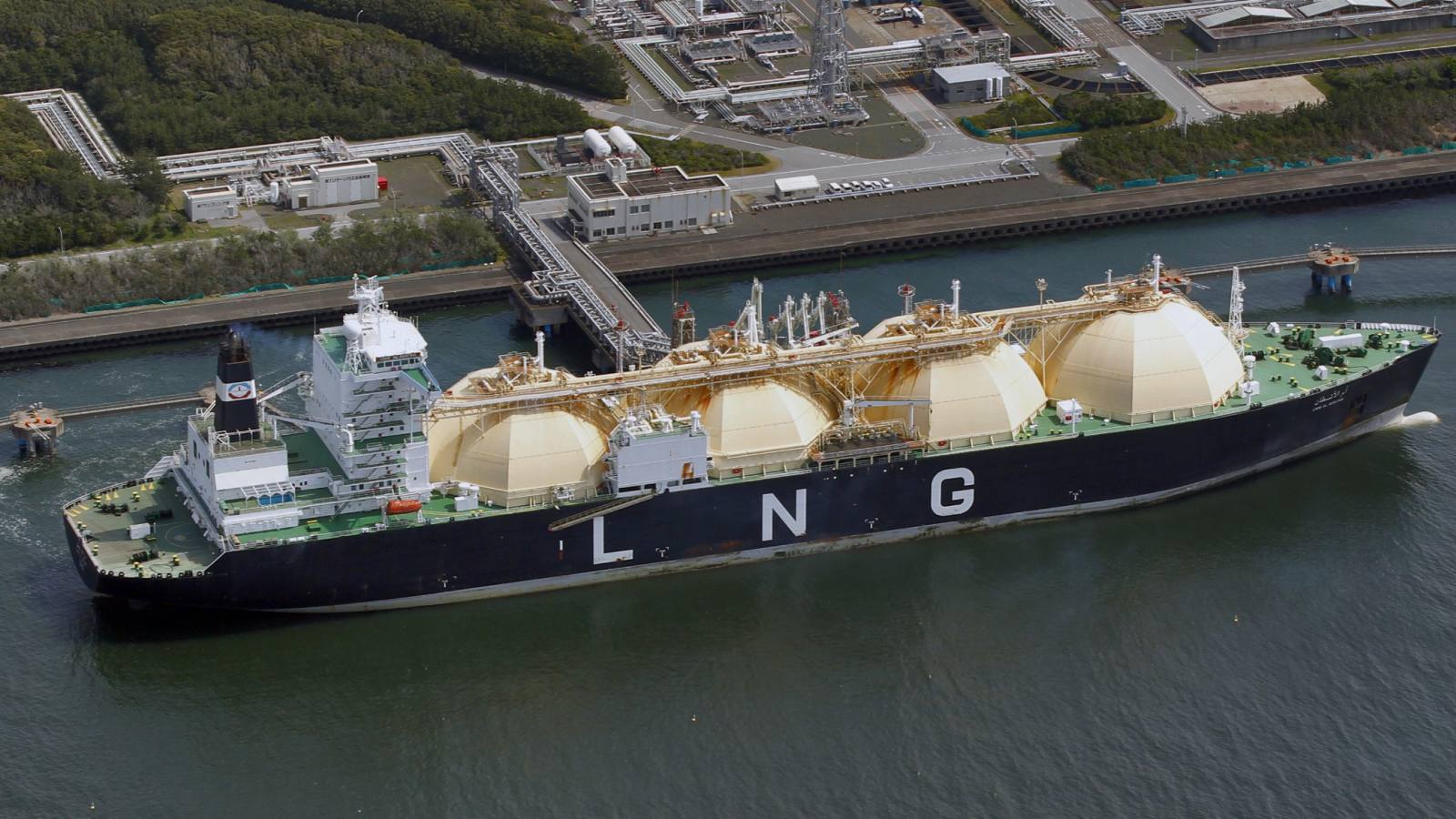 US shale-based LNG gushes into Asia

Inpex acquired a stake in the Abadi gas field in 1998. A number of development proposals have since been floated, from building undersea pipelines to Darwin to constructing a floating LNG plant.

But the project has lagged, due largely to the Indonesian government's reticence in greenlighting development of its massive gas reserves. Inpex's mining rights expire in 2028, and renewing them could be an uphill battle.

"[The Indonesian government] is aware that [our] investment decisions cannot be made without the renewal of the rights, but we are not overly optimistic," said Inpex President Takayuki Ueda.

Indonesia would be hard-pressed to develop the field on its own, and the successful Ichthys project could give Inpex a strong hand in negotiations with resources-rich countries, according to the Japan Oil, Gas and Metals National Corp, an independent government agency.

Meanwhile, expanding the Darwin facilities, which are currently designed to handle gas liquefaction for two offshore mining blocks, could also provide a tailwind for Inpex. According to the company, the site can accommodate up to four blocks.

Inpex surrendered its interest in Indonesian's offshore Mahakam gas field in December 2017. The site had supported the company for decades. Now, with Ichthys finally online, the company could be entering a sustainable new era.