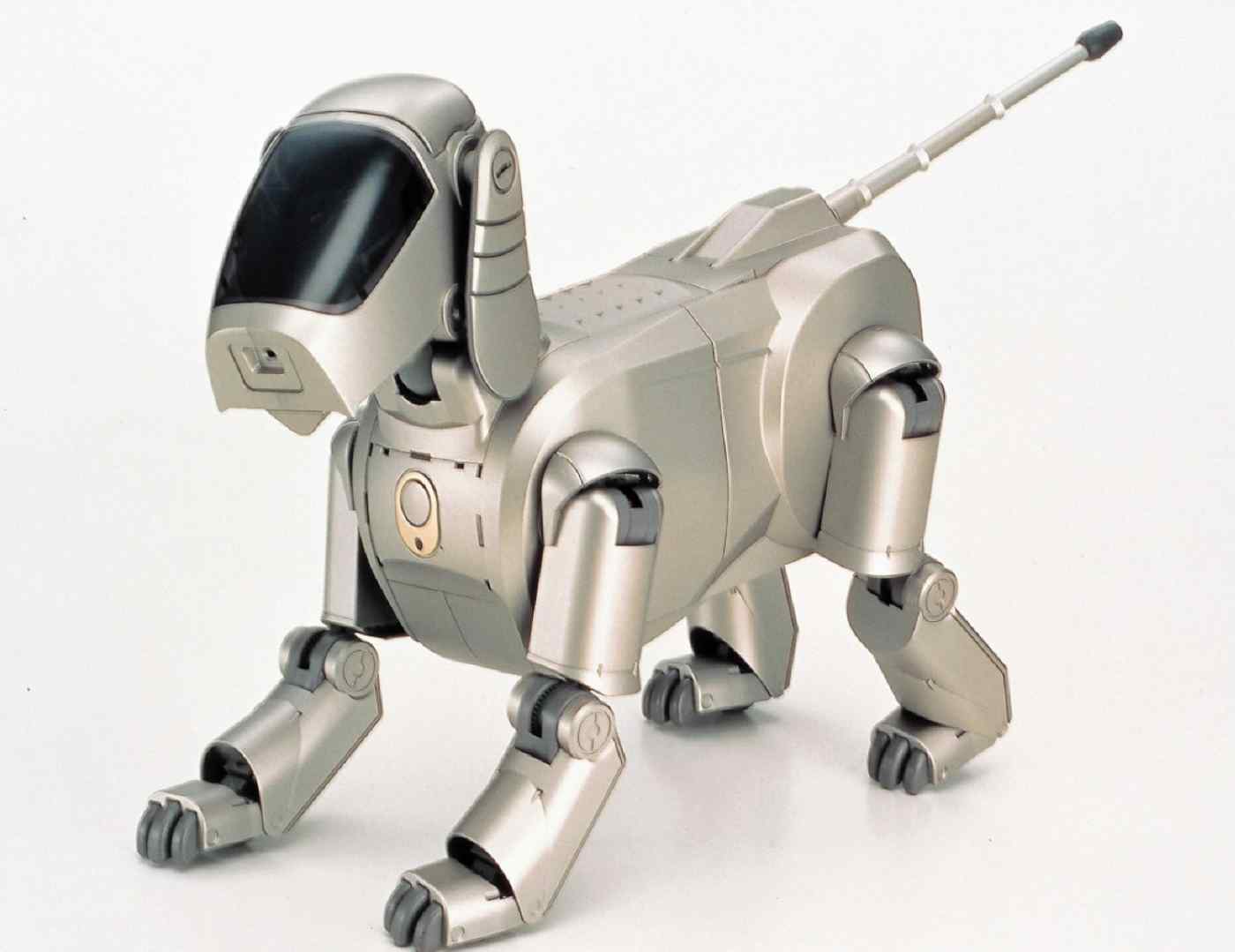 At the secretive lab, 30 researchers pursue their own unique research projects that appear to have little to do with the Japanese electronics group's main businesses.

The work ethic at the lab is defined by a defiance of conventional wisdom and a desire to discover the unknown.

On Oct. 23, the CSL's 30th anniversary "Open House" event at its headquarters in Tokyo's Gotanda district featured presentations by researchers about their projects, with outsiders afforded a rare peek into their inquisitive minds.

The building was thronged with visitors and a long line of people waited at the elevator. The air in the presentation hall buzzed with enthusiasm, as members of the audience were by turns enchanted, fascinated or baffled by the researchers' spirited explanations of their projects. Among the somewhat mystifying titles of the presentations that day were "New Developments Concerning Information Geometry and Machine Learning" and "Music that Decorates Space."

The list of presentations symbolized the culture of chaos and "anything goes" at the lab, which was founded with a mission of breaking the mold.

The CSL came about somewhat by chance, when Mario Tokoro, then an associate professor at Keio University, answered a telephone call one day in 1987.

The call came from a Sony employee on behalf of Toshitada Doi, a Sony executive in charge of the company's computer business.

Doi asked Tokoro if he would head up Sony's workstation business, but the academic declined the request. Changing tack, Doi then proposed an idea about an unusual research lab that he had been developing for years. Researcher Ken Endo began developing a prosthetic leg for use in the developing world.

Tokoro envisioned a lab where researchers had the freedom to develop new technologies that could redefine the future of Japanese society, but without feeling the pressure to create new sources of profit. He wanted to create a lab with a "freewheeling and easygoing atmosphere."

Over the course of a day, Tokoro quickly drafted a plan to realize his vision and sent it over to Doi.

Back then, Sony was headed as chief executive by the late Norio Oga, who had initially trained as a professional opera singer and also conducted orchestras.

From Tokoro and Doi's brief exchanges, the CSL was born. Doi became its first chief executive and leader of research.

The lab was nurtured in Sony's upbeat and vibrant corporate culture. But it has not been an ivory tower. The lab has produced several products and services that generate money for the company, including Aperios, the operating system for the robot dog AIBO.

It has also developed Virtual Reality Markup Language (VRML), a 3D modeling language designed to be a web standard, as well as other technologies for the manufacturing of semiconductor and electronics devices.

Hiroaki Kitano, the current president and CEO of the CSL who joined the team in its sixth year, is a leading researcher in artificial intelligence.

While AI's immeasurable potential is currently driving myriad academic and corporate research projects around the world, its presumed "threats" to the human race are provoking global debate and attempts to establish rules for use of the technology.

Sony's CSL unveiled its own ethical code concerning AI in September. It embodies the lab's traditional spirit of trying to be one step ahead of the times.

But its 30-year journey has not always been a smooth ride. It became a potential target of restructuring during the prolonged period when Sony was struggling to remain profitable.

Sony's Kihara Research Center, which was developing image-processing technologies, and Nakamura Laboratory, which was engaged in research and education in production strategies, were closed during this turbulent period. Hiroaki Kitano, the current president and CEO of the CSL, is a leading researcher in artificial intelligence.

Sony's domestic rivals also pulled the plug on their basic research labs one after another in the 2000s.

But the CSL managed to survive the tough times thanks in large part to its unique management system.

Because of this funding system, the lab started with only three engineers and remains as a small squad of around 30 today.

From the beginning, the entity adopted an annual salary system, which was and is still rare for a major Japanese company. Each researcher's performance is evaluated rigorously every year to determine his or her salary for the following year.

While offering internationally competitive salaries, perks and working environment, the lab requires its researchers to produce something truly original.

A job at the lab is hard to get, with only one in dozens of qualified applicants accepted. One researcher managed to get employed after applying for a position many times.

Its researchers are required to pursue truly original projects. The subjects they studied at university or graduate school are not accepted as topics on the grounds that these can be viewed as the achievements of their teachers.

In one example that illustrates the lab's culture, a researcher once asked Tokoro if he would hire his friend. Tokoro replied, "Fine, but you will lose your job if the person proves to be a more interesting researcher than you." One thing the CSL is not trying to do is produce practical, money-making results quickly. That is why it is not expanding its staff.

The researchers are banned from pursuing the same subject as any of their colleagues.

Since CSL researchers are allowed to work on subjects that would not be accepted at labs of competitors, they are expected to produce results that justify this approach.

The result is three decades-worth of wide-ranging and uncommon projects -- and surely many more unexpected developments to come.