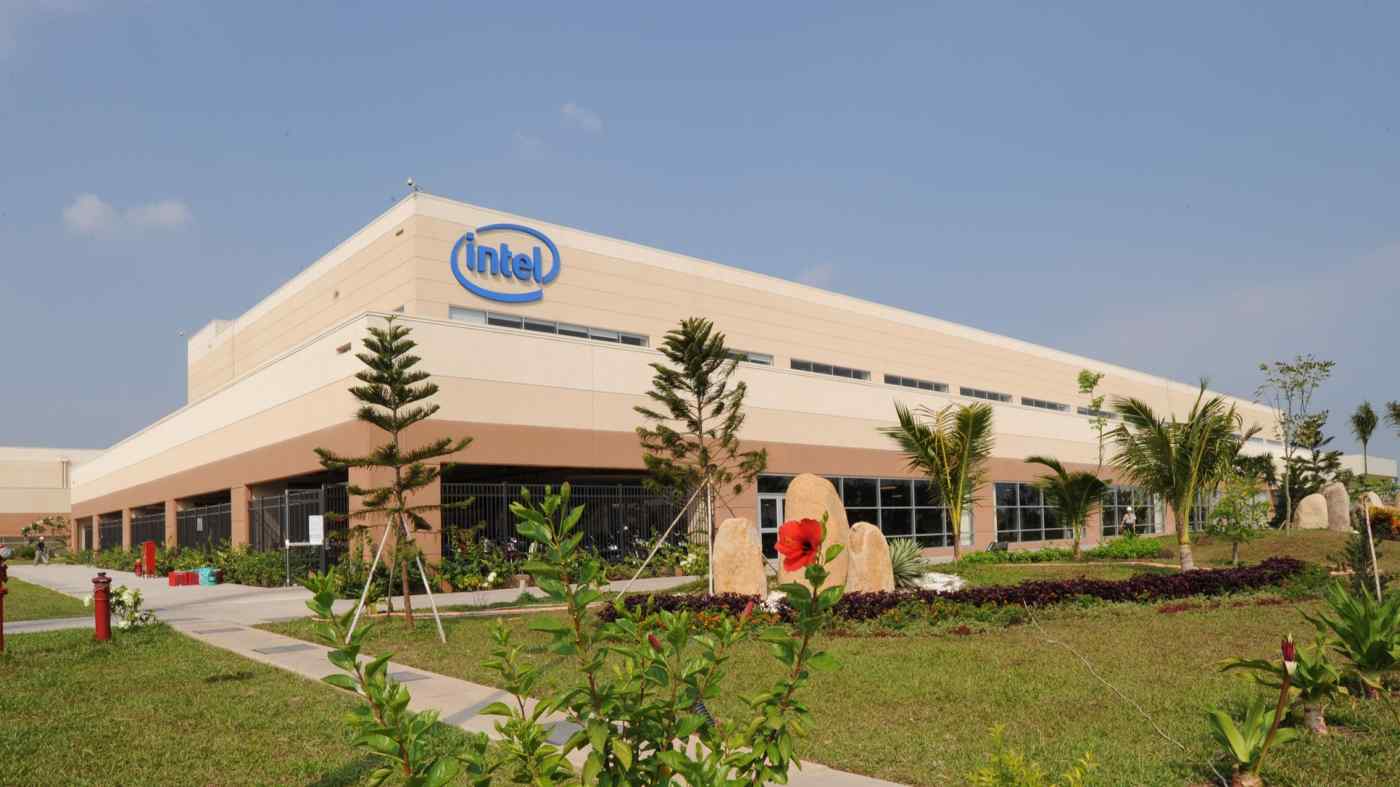 HO CHI MINH CITY -- Intel has vaccinated more than 70% of its employees in Vietnam, Coca-Cola has set up a small tent city to house workers and Nike has begun flying sneakers out of the Southeast Asian country amid a shipping crunch.

These are just a few ways foreign investors in Vietnam are racing to maintain their manufacturing operations as the country faces its worst outbreak of COVID since the pandemic began, according to a Tuesday webinar hosted by the American Chamber of Commerce in Vietnam.

Intel said 71% of its employees in Vietnam have been vaccinated. Vietnam is home to the U.S. company's largest chip assembly and testing site. Overall the country has administered doses to 4 million of its 100 million people. Vietnam added factory workers, including those making Samsung and Apple products, to the vaccine priority list in May once the latest outbreak threatened a rupture in the tech supply chain.

Vietnam has "put in place the safety mandates to ensure the safety for people first, which is very good, but [we] also have to keep the business running to maintain Vietnam's competitiveness," said Uyen Ho, Intel Vietnam and Malaysia's director of public affairs. She also chairs a business association at Saigon Hi-Tech Park, where she said Intel accounted for 64% of exports in the first half of 2021.

Coca-Cola is one of many employers that began a "camp at work" policy to stem the spread of the coronavirus. The soda maker set up tents for workers to stay overnight, while other factories retrofitted shipping containers as dormitories, and Intel put up staff in hotels.

Coca-Cola Vietnam pays about $10 a day extra to workers who live on site and received their written consent so that they would know what they were in for, said Truc Huynh, the company's human resources director. "We need to prepare our people's mindset" for living on site, she said.

Workers are sleeping at plants partly because of drastic new restrictions on movement. Now that Ho Chi Minh City leads Vietnam's daily COVID count, people must test negative to leave the business hub and quarantine for a week in their destination city. With so many laborers commuting between the city and the industrial provinces around it, companies have asked local authorities to agree on the details of the testing certificates. Some governments consider them valid for three days, others a week.

In the era of COVID, factories' logistics duties now include not just procuring copper or yarn, but also making arrangements for showers, laundry, mass testing, and exercise at work, said Amcham panelists at the webinar.

Jonathan Moreno, general director of medical technology company Diversatek Vietnam, moved into company facilities outside Ho Chi Minh City with nearly half his staff more than a week ago. Diversatek has raised overtime and other allowances, doubling employees' pay, he said, but added that they agreed to live at work before knowing about the extra compensation.

While panelists highlighted the success of measures already taken, they also recommended easing some COVID restrictions to facilitate production. For example, they are asking authorities for help with permits for foreign consultants to enter the country, and to accept rapid antigen tests in place of more expensive PCR tests in some cases.