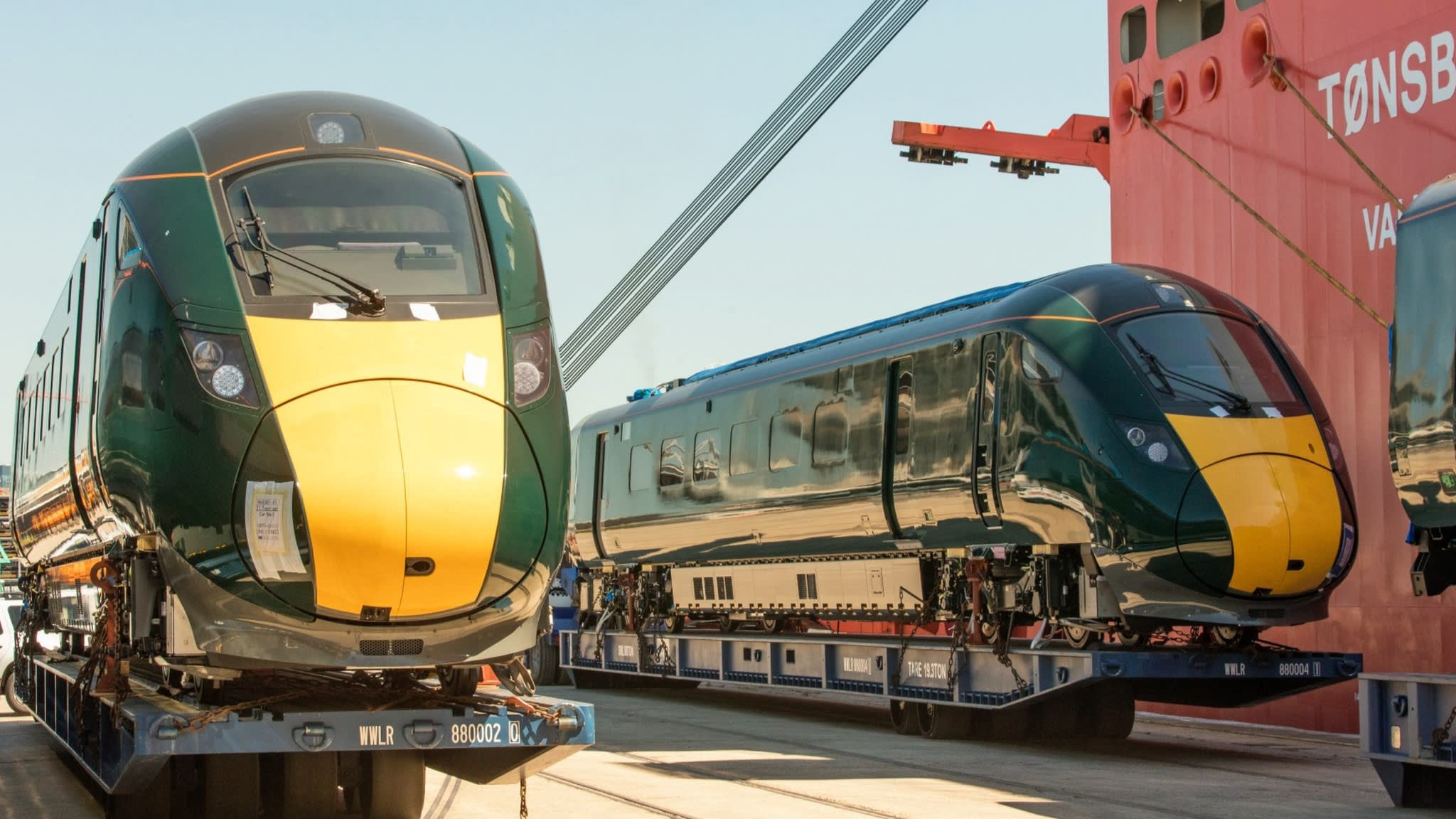 TOKYO -- Hitachi reported a record first-quarter net profit for the first time in eight years on Friday, as the "internet of things" drives a resurgence of the Japanese conglomerate's information and telecommunications business.

Consolidated net profit reached 105.2 billion yen ($948 million) for the three months ended June 30, up 40% from the first quarter of fiscal 2017. Operating profit jumped 12% on the year to 148.1 billion yen, setting a first-quarter record for the second straight year. Sales rose 4% to 2.17 trillion yen.

The sale of Hitachi Kokusai Electric added more than 30 billion yen to the bottom line. Strong sales of railway systems in Europe also provided a boost.

"The first quarter was good, and we intend to maintain the pace," Chief Financial Officer Mitsuaki Nishiyama told reporters in Tokyo.

The information and telecommunication systems segment has become the face of Hitachi as demand grows in the internet of things field.

The segment produced more than 20% of this profit in the first three months of fiscal 2017 and one-fourth of the total last quarter.

The company's Lumada platform for the internet of things illustrates this transformation. Lumada Core, the component that uses artificial intelligence and data analysis to help customers better manage their businesses, boasts a profit margin topping 10%, excluding development costs. This has proved more profitable for Hitachi than the development of more typical systems.

Hitachi traditionally counts on sales of high functional materials and medical equipment for first-quarter earnings. Its information and telecommunications business tends to weigh in at the end of the fiscal year. The information segment's greater contribution to first-quarter results this year indicates that group operations are becoming more stable.

Hitachi retains its forecast for the fiscal year ending in March 2019, expecting consolidated net profit to grow 10% to 400 billion yen. The company has changed suppliers for some parts in response to U.S.-China trade friction, Nishiyama said, but he expects this to have little impact.