Japanese company's offerings will include $350 models 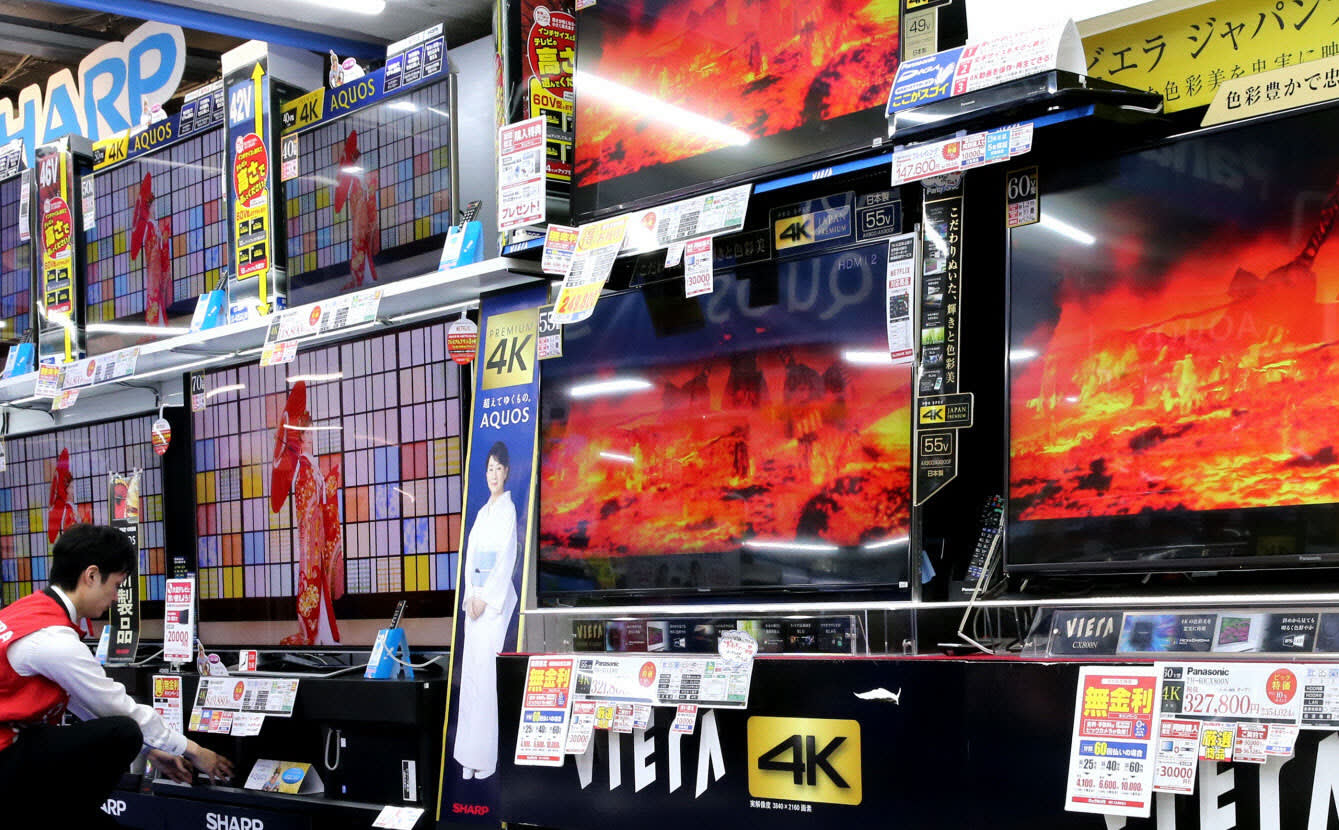 The Sendai-based company offers such products as room fans and storage cases. The move into televisions comes as Iris Ohyama expands sales efforts in appliances, forecasting a large revenue increase in that sector this year.

Iris Ohyama is creating a private brand of liquid crystal display ,or LCD, TVs called LUCA, with plans to release seven models ranging from 32 to 65 inches. Even the 55-inch 4K ultrahigh-definition models will likely be relatively inexpensive, priced around 100,000 yen.

More than 2.6 million flat-screen TVs were sold in Japan in the first six months of 2018, up 7% on the year, researcher GfK Japan says. Many consumers are replacing models they bought right before the country switched to digital signals in 2011.

Iris Ohyama's products will be about 30% cheaper than those made by established electronics companies. The company aims for the lower end of the market, currently occupied by private brands of Japanese retailers like Nojima and Don Quijote Holdings, as well as Chinese and South Korean products.

Iris Ohyama is making its first foray into audiovisual equipment. The company hired engineers from major electronics makers for its research and development center in Osaka, and will set up a similar hub in Tokyo this month. The company will design its own products, but outsource production to a Chinese manufacturer.

The company plans to start full-scale sales of refrigerators and washing machines as well, and looks to develop a system that lets users control the appliances through the internet.

Iris Ohyama projects roughly 500 billion yen in sales this year, including a 50% increase in appliance sales to about 100 billion yen. It aims to double the companywide figure to 1 trillion yen by 2022.