JAL to launch budget airline ahead of Tokyo Olympics 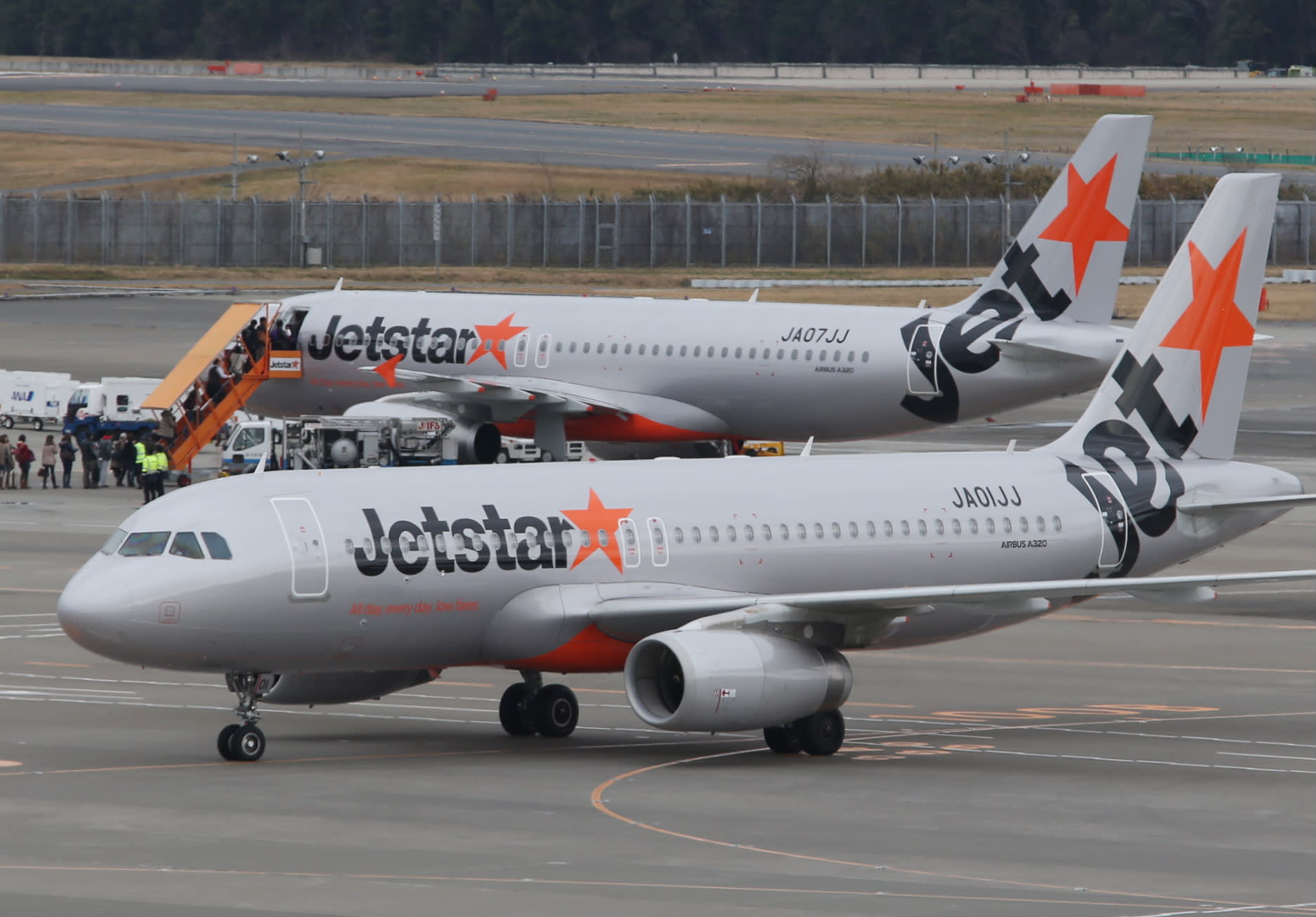 TOKYO -- Japan Airlines is set to launch a budget airline with the aim of offering medium- and long-haul international flights by 2020, when Tokyo is set to host the Olympic and Paralympic Games.

JAL will also consider providing the first low-cost flights between Japan and Europe, as well as Japan and the U.S. The envisioned users are both Japanese outbound travelers and foreign visitors to Japan.

By opening its own routes, the carrier will expand competition in the low-cost carrier business. The company aims to shift its management focus to growth from reconstruction, after series of business troubles in recent years.

JAL will establish the LCC in the near future, after which it intends to secure and train pilots, and work out detailed business plans, including brand strategies and flight routes.

The possible flight routes to and from Narita International Airport include those to North America, Europe and other parts of Asia, but these are not expected to overlap with JAL's existing major international flight routes.

Since filing for bankruptcy protection in 2010, JAL has been forced to make reconstruction the priority, and has been under pressure to turn a profit. Under such circumstances, where the room to take risks was limited, Jetstar Japan was the only LCC in which JAL held a stake. JAL and Australia's Qantas Airways both hold a 33.3% stake in Jetstar.

In April 2017, the situation changed for JAL, when the Infrastructure, Transport and Tourism Ministry lifted restrictions on the company's investments, and on the introduction of additional air routes, allowing the airline to jump into the LCC market.

Japan's LCC market began flourishing in 2012, when domestic and foreign air carriers launched a number of operations. The share cut-rate carriers have of Japan's domestic routes remains at around 10%, however, compared with Southeast Asia and Europe, where the shares of budget flyers are around 60% and 40% respectively.

Most of the international budget routes to and from Japanese airports are relatively short distance, with many of the destinations in Southeast Asia. JAL's longer-distance flights are expected to offer leisure and business flyers more options, and to better acquaint customers with discount airfares.

JAL plans to target segments it has mostly overlooked so far, such as families and younger travelers, in addition to the business customers that are its current focus.

The world's major carriers are bolstering their low-cost operations. ANA Holdings, JAL's archrival in Japan, plans to merge Peach Aviation and Vanilla Air by the end of March 2020. Germany's Lufthansa and Singapore Airlines are also expanding their budget operations.

Elsewhere in Asia, NokScoot, owned by Thailand's Nok Air and Singapore's Scoot, is about to start service between Narita and Bangkok, while Airasia X will begin Narita-to-Jakarta flights.