JAL to raise $2.7bn to deal with COVID travel slump

Cash to come from subordinated loans and other measures 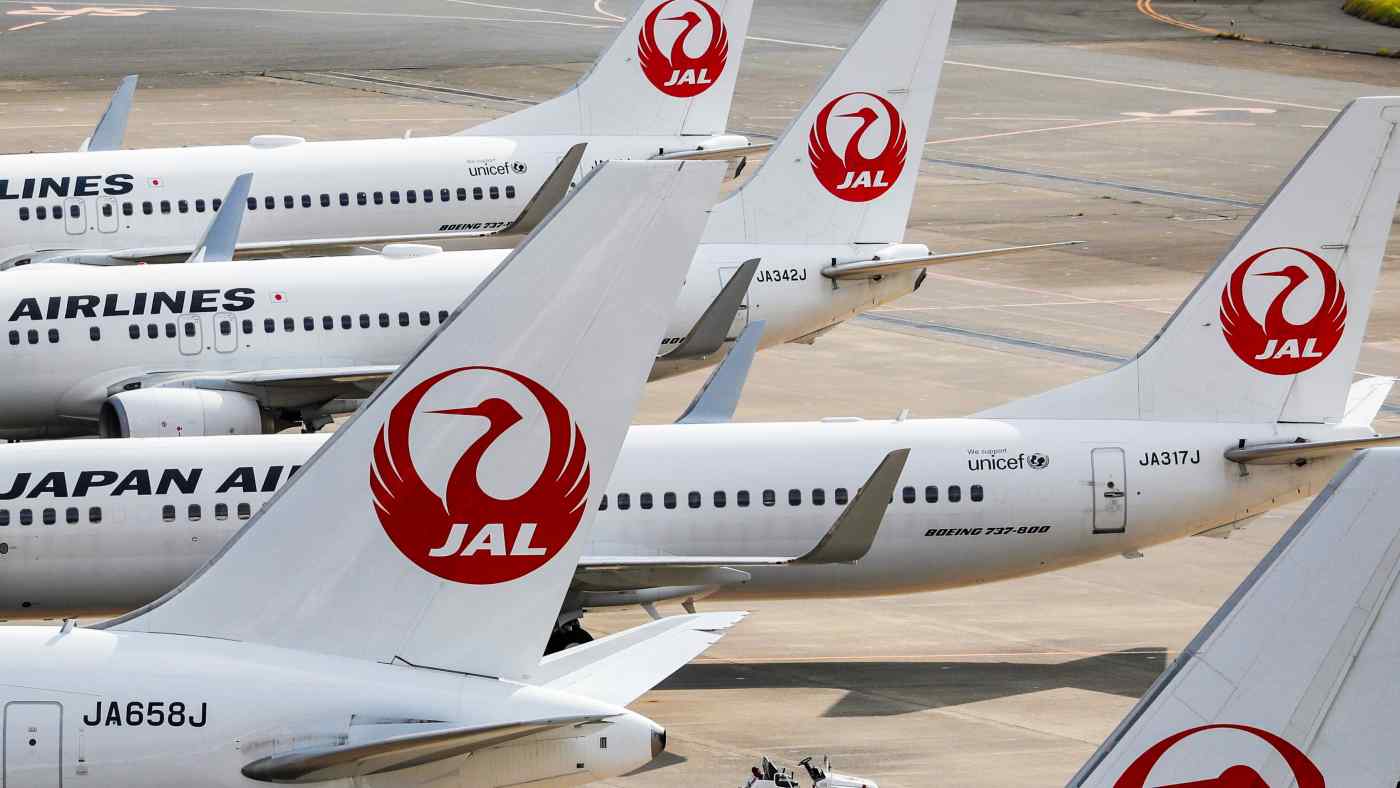 Japan Airlines is seeking $2.7 billion in fresh capital to tide it over as the carrier continues to struggle with a decline in air traffic due to the COVID-19 pandemic.   © Reuters
Nikkei staff writersSeptember 9, 2021 10:23 JSTUpdated on September 9, 2021 15:42 JST | Japan
CopyCopied

TOKYO -- Japan Airlines is looking to raise 300 billion yen ($2.7 billion) in funds to ride out anticipated funding challenges amid the continued slump in air traffic, sources have told Nikkei.

The funds will be raised through subordinated loans and other financing measures, the sources said.

The move comes as air travel continues to languish in Japan despite progress with the country's vaccination program, weighing on the airline's bottom line. JAL will look to shore up its finances to ride out the slowdown, should it continue.

Subordinated debt is set to be classified as quasi-equity this month. JAL is also looking at issuing bonds to raise funds. The amount of the capital raised could vary, depending on demand for the JAL bonds.

The funds are not just to cover operating expenses. The company needs to invest in new initiatives to reduce carbon emissions. JAL wants to limit any damage to its balance sheet by using quasi-equity financing.

JAL confirmed the Nikkei report in the afternoon, issuing a statement that it plans to raise around 300 billion yen through subordinated loans and hybrid financing. The company will announce details of the funding plan on Friday.

The move follows earlier rounds of capital raising of 180 billion yen carried out in November and December. JAL has concluded that it needs an additional cash buffer as the pandemic has lasted longer than expected. The country has been under the state of emergency for much of the year.

JAL has a capital-to-asset ratio of 42.4%, one of the healthiest among global airlines. But the company has continued to bleed cash over the past several months. As of the end of June, the company's liquidity position stood at 357 billion yen, down by 50 billion yen from three months earlier.

Demand for domestic air travel remains weak amid repeated extensions of the state of emergency in Japan, while International travel shows no signs of recovering. Passenger traffic in July stood at 40% of the 2019 level for domestic routes and less than 10% of 2019 figures for international routes.

Despite these challenges, the company is moving ahead with a three-year business plan that calls for investing 450 billion yen through March 2024. The spending will go toward purchasing Airbus' newer, more eco-friendly A350-900 aircraft, and to strengthen its low-cost carrier business.

Unlike the manufacturing sector, the airline industry has been left out of the post-COVID recovery. Japanese discount airline Skymark was forced to raise 4 billion yen through a share allotment and subordinated loans, while the Philippine Airlines filed for Chapter 11 bankruptcy protection in the U.S.