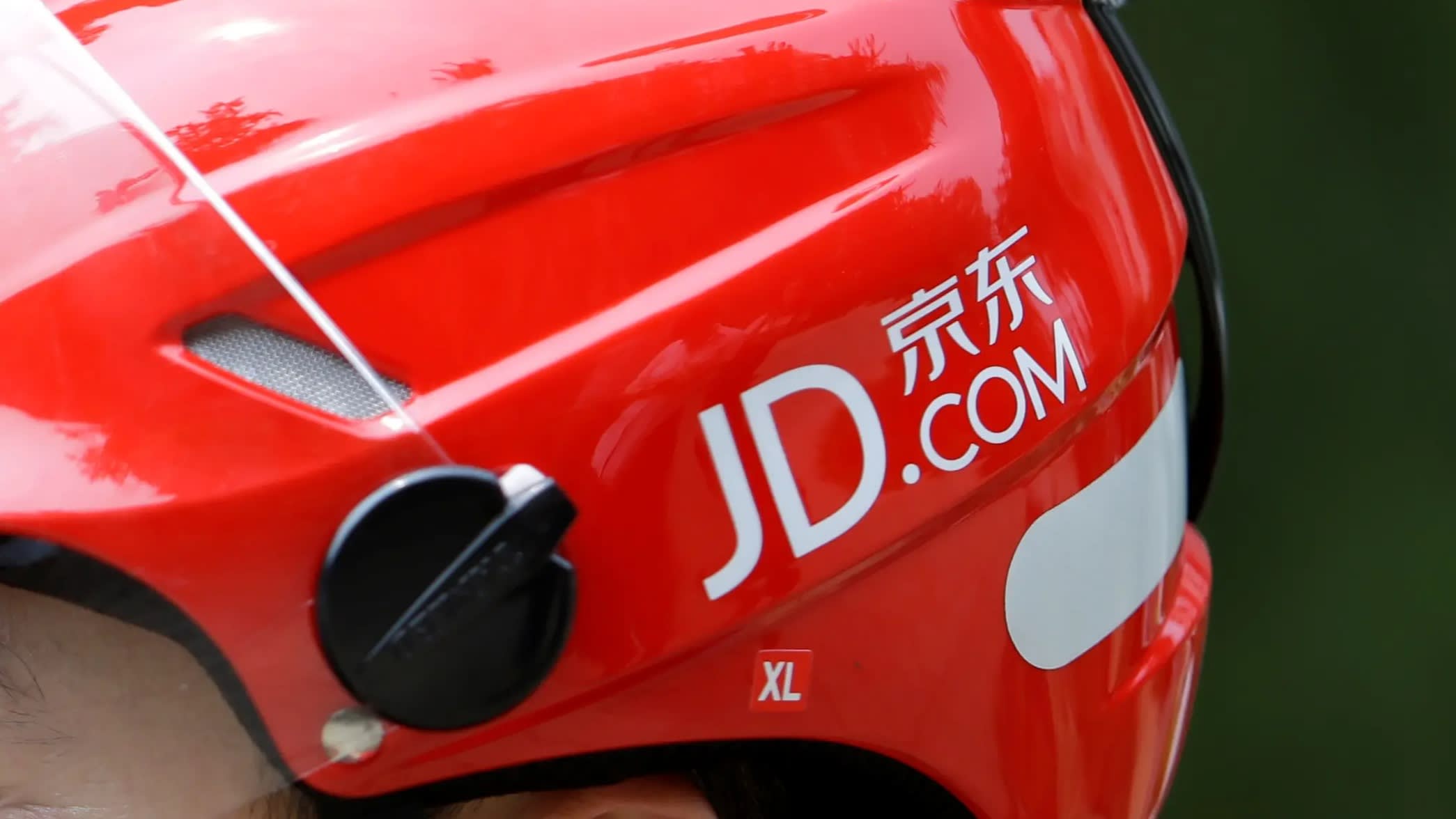 A JD.com logo is seen on a delivery driver's helmet in Beijing. China's second-largest e-commerce group is targeting management for job cuts for the first time.   © Reuters

HONG KONG -- E-commerce group JD.com plans to cut 10% of high-level executive jobs this year, becoming the latest in a growing list of Chinese technology companies to reduce their workforce.

Though the Nasdaq-listed company lets go underperforming employees every year, JD.com is focusing job cuts on executives for the first time.

"The move is part of our restructuring strategy to run a bigger company with a smaller team," a JD.com spokesman told the Nikkei Asian Review on Tuesday. "We believe this will help streamline operations and boost efficiency." The plan was unveiled at an internal conference last weekend.

The 10% figure represents an estimate rather than a set target, the spokesman said. He declined to comment on whether JD.com's slower growth played a role in the layoffs.

The company also struggled to recover from reputational damage last year when Richard Liu, its founder and CEO, was arrested on a rape allegation in the U.S. Police later dropped the case.

Didi described the cuts as part of an organization restructuring, while Meituan called the reductions an "adjustment" within the "normal range."