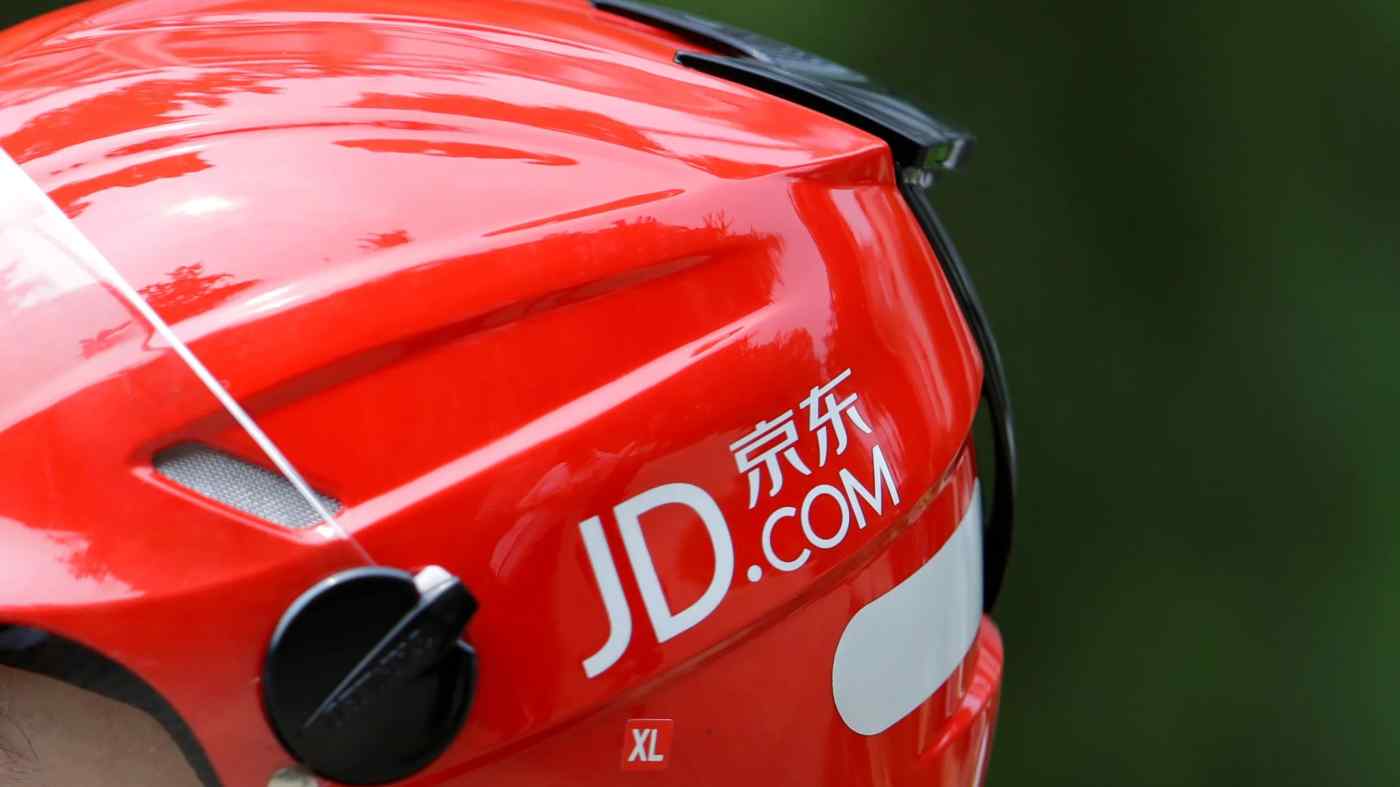 The Nasdaq-listed company posted a profit of 7.3 billion yuan ($1.1 billion) in the first three months of 2019, after recording a 2.5 billion yuan loss last year. Earnings per share for the quarter stood at 33 cents, smashing analysts' estimates of 12 cents.

The group's revenue, at 121.1 billion yuan, or $18 billion, narrowly beat analysts' expectations, representing a 20.9% increase on the year, slower than the growth a year before amid a general retail slowdown in the country.

Sidney Huang, chief financial officer of JD.com, said in the company's earnings call Friday that the results demonstrate "the long-term trajectory of retail-scale economies," which was at times "overshadowed by the short-term accounting losses from the various new innovation efforts to extend our business model in order to drive our next growth curve."

The strong financial performance this quarter was also driven by higher gross margins at JD.com's third-party logistics business and a better fulfillment expense ratio, which dropped to 6.7% from 7.2% a year ago, Huang said.

The results mark a comeback for a company rocked by challenges. Last month, a female University of Minnesota student filed a civil lawsuit against JD.com's chief executive Richard Liu saying that she was raped last August.

Last month, JD.com announced a change in the wage and benefits scheme for its logistics personnel, shifting from base salaries to performance-driven pay and reducing certain benefits. Reports about plans of massive layoffs at the company also emerged, sparking worries over the company's operations. CFO Huang said in Friday's earnings call that the wage changes came after improvements in the first quarter and denied reports of extensive layoffs.

Along with its financial results, JD.com announced a three-year extension of its strategic partnership with gaming and social media giant Tencent Holdings, as both companies battle rival Alibaba Group Holding. Since 2014, Tencent's WeChat -- China's most used social media platform -- has offered JD.com privileged access points to its mobile users to facilitate its sales. Tencent is a major shareholder of JD.com, alongside U.S.-based Walmart.

Meanwhile, JD.com continues to heavily invest in R&D and technology infrastructure, the only area of spending faster-growing than revenue, according to its CFO. The company's expenses in technology and content in the first quarter of 2019 increased by over 50% to 3.7 billion yuan.

JD.com also announced Series A funding for its health care arm, JD Health, which is expected to raise over $1 billion. China's internet trio of Baidu, Alibaba and Tencent have all invested heavily in the health care sector.