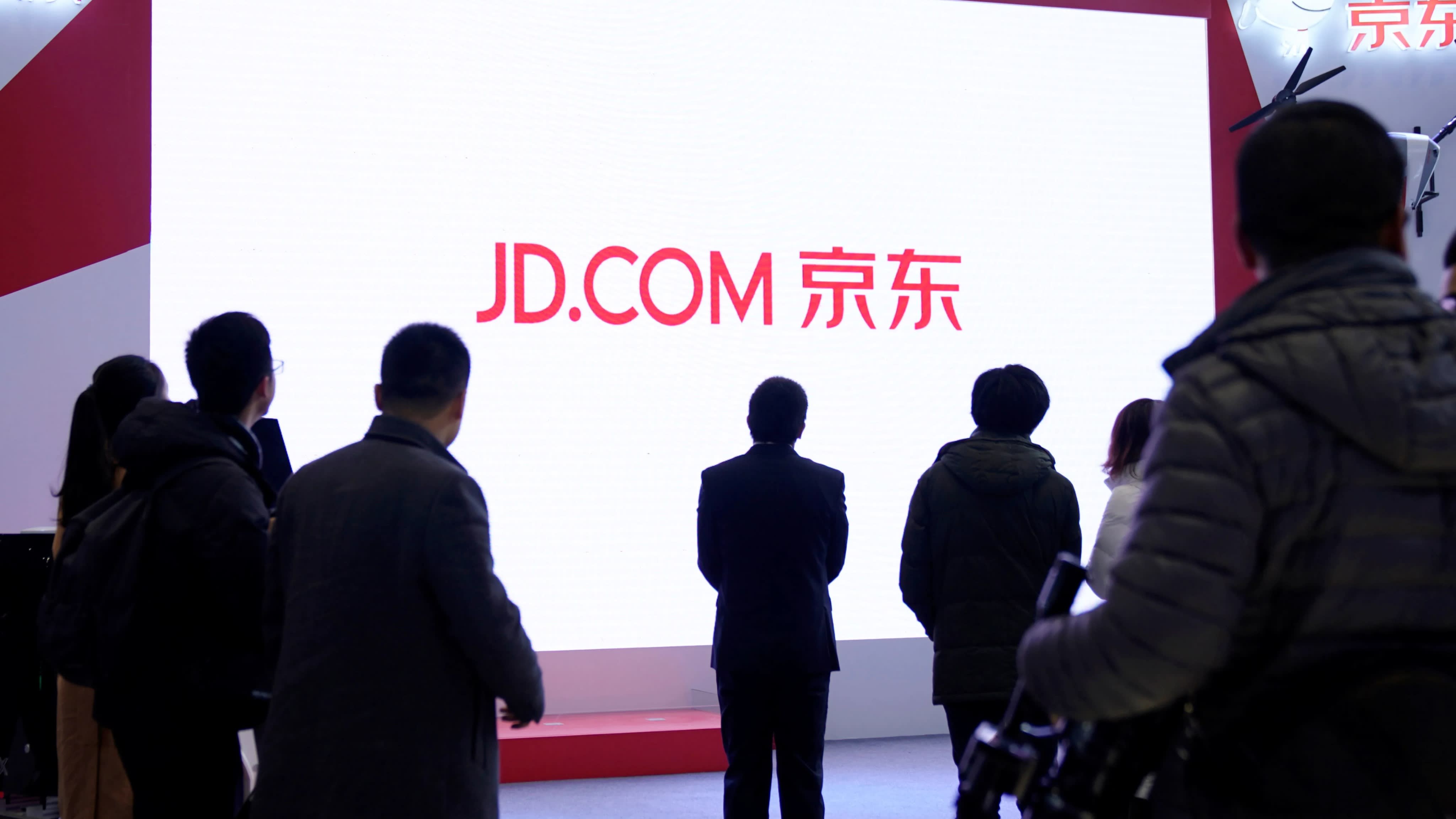 The move comes amid rising competition in the Chinese online retail space. JD.com hopes to lure customers to its online shopping site via brick-and-mortar stores operated by Five Star Appliance.

According to JD.com and local media, the 46% stake -- acquired from Jiayuan Chuangsheng Holding Group -- will make the online giant the second-biggest shareholder in the company.

JD.com expects to complete the deal within the next few months, with Jiayuan Chuangsheng seen retaining its 47% stake.

Five Star Appliance has about 300 directly managed stores, located mainly in the central and southern parts of China, including Jiangsu and Zhejiang provinces. Its annual sales total around 18 billion yuan.

JD.com hopes the investment will boost online sales by giving prospective buyers the chance to check products at Five Star stores before purchasing them online.

According to China Household Electric Appliances Research Institution and other industry watchers, as of 2018 JD.com accounted for 38.9% of online home appliance sales -- the market's largest share.

But the company faces increased competition from Suning.com and Alibaba Group's Tmall.com, which claim online market shares of 30.1% and 24.9%, respectively.

Suning.com holds a 17.5% share in China's brick-and-mortar retail market for electric appliances, with Gome Retail Holdings at 9% and Five Star at 2%.

For the past two years, JD.com has operated a network of small membership appliance stores, mainly on the outskirts of cities and in rural areas. The latest move will significantly expand its presence in the physical retail market.

In 2018, China's electric appliance market grew 1.9% from the previous year to 810.4 billion yuan, led by online sales. The ratio of physical to online channels stands at about six to four.

Both Suning.com and Gome Retail have recently shifted away from physical stores to beefing up their online presence.