Tokai No. 2 would be first Fukushima Daiichi-style reactor to get green light 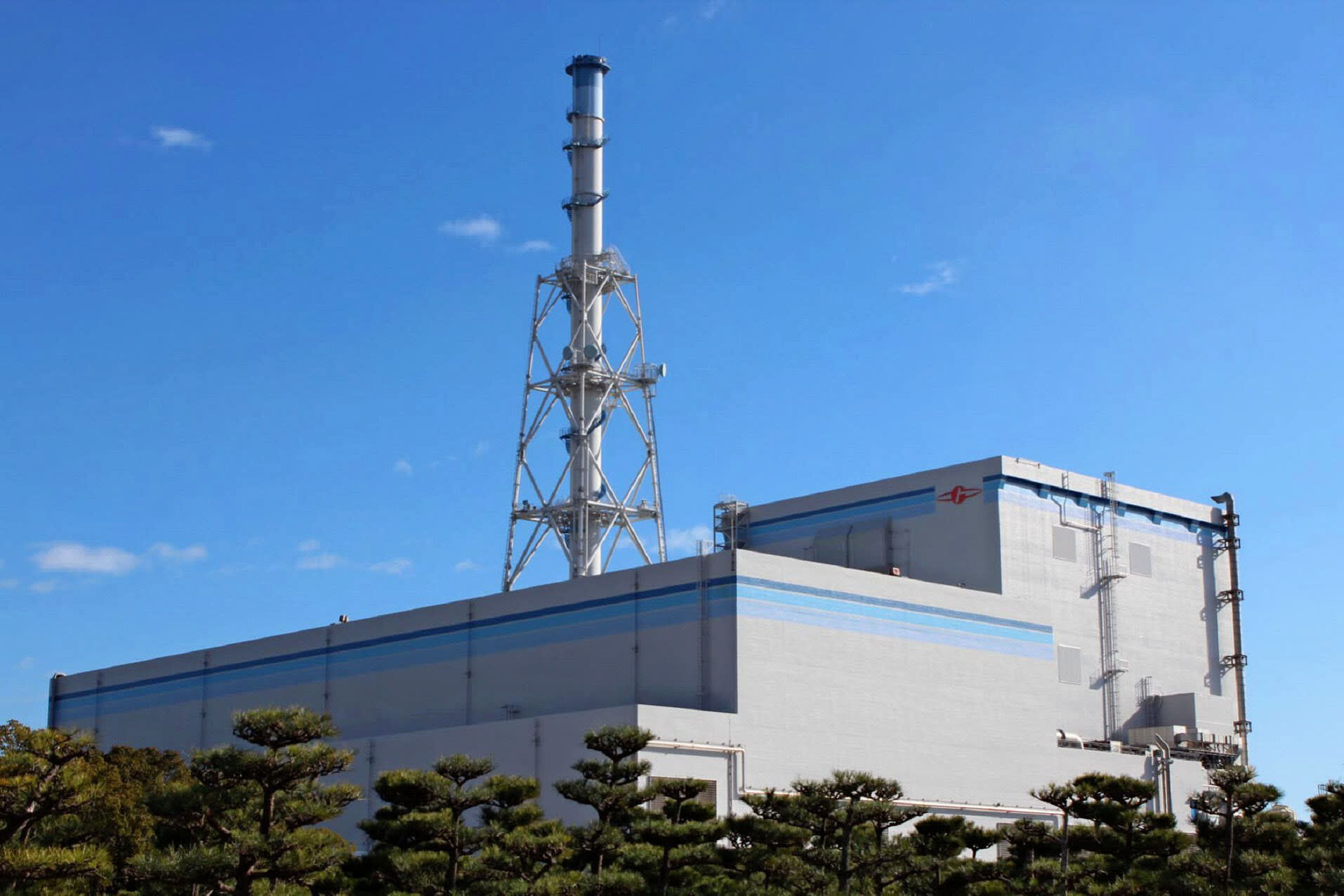 TOKYO -- Japan Atomic Power will apply to extend the operating life of the reactor at its 39-year-old Tokai No. 2 nuclear plant, a matter that could affect the survival of a company whose power plants have all been shut down.

The 1.1-gigawatt plant in Ibaraki Prefecture, north of Tokyo, was shut down after the 2011 earthquake and tsunami that caused the meltdowns at Fukushima Daiichi.

Tougher regulations imposed after the disaster limit the operating lives of nuclear reactors to 40 years in principle, with a single 20-year extension permitted. Such requests must be submitted to the Nuclear Regulation Authority before the reactor in question turns 39, placing the deadline for Tokai No. 2 at Nov. 28. Japan Atomic Power intends to submit its application by then, after informing the prefectural governor of its plans as soon as Tuesday.

Should the request be approved, this would be the first instance of a boiling water reactor -- the type used at Fukushima Daiichi -- receiving an extension. The nuclear watchdog has given the go-ahead for continued operation of three old pressurized water reactors: Units 1 and 2 at Kansai Electric Power's Takahama plant and Unit 3 at the Osaka-based utility's Mihama plant.

Japan Atomic Power requested a safety screening for Tokai No. 2 in 2014. Though the main assessment is complete, a different process is required to extend the lifespan of an aging reactor.

But even if the application is approved, the plant would not return to operation until at least 2021. The company plans to spend roughly 180 billion yen ($1.6 billion) by then on additional safety features such as seawalls.