JOLED hopes to raise $890m for plant from domestic companies TOKYO -- Japan Display affiliate JOLED has brought in Sumitomo Chemical to help fund a new plant making organic light-emitting diode display panels via a novel low-cost method, though many more contributions are needed to make that plan a reality.

The Japanese display maker, formed in the merger of Sony and Panasonic's OLED operations, aims to commercialize OLED panels produced by inkjet printing, a process the company says will reduce manufacturing costs 20-30% compared to the vapor deposition method others use. JOLED produced its first shipment of the panels Tuesday on a test line, and is sending them to Sony. 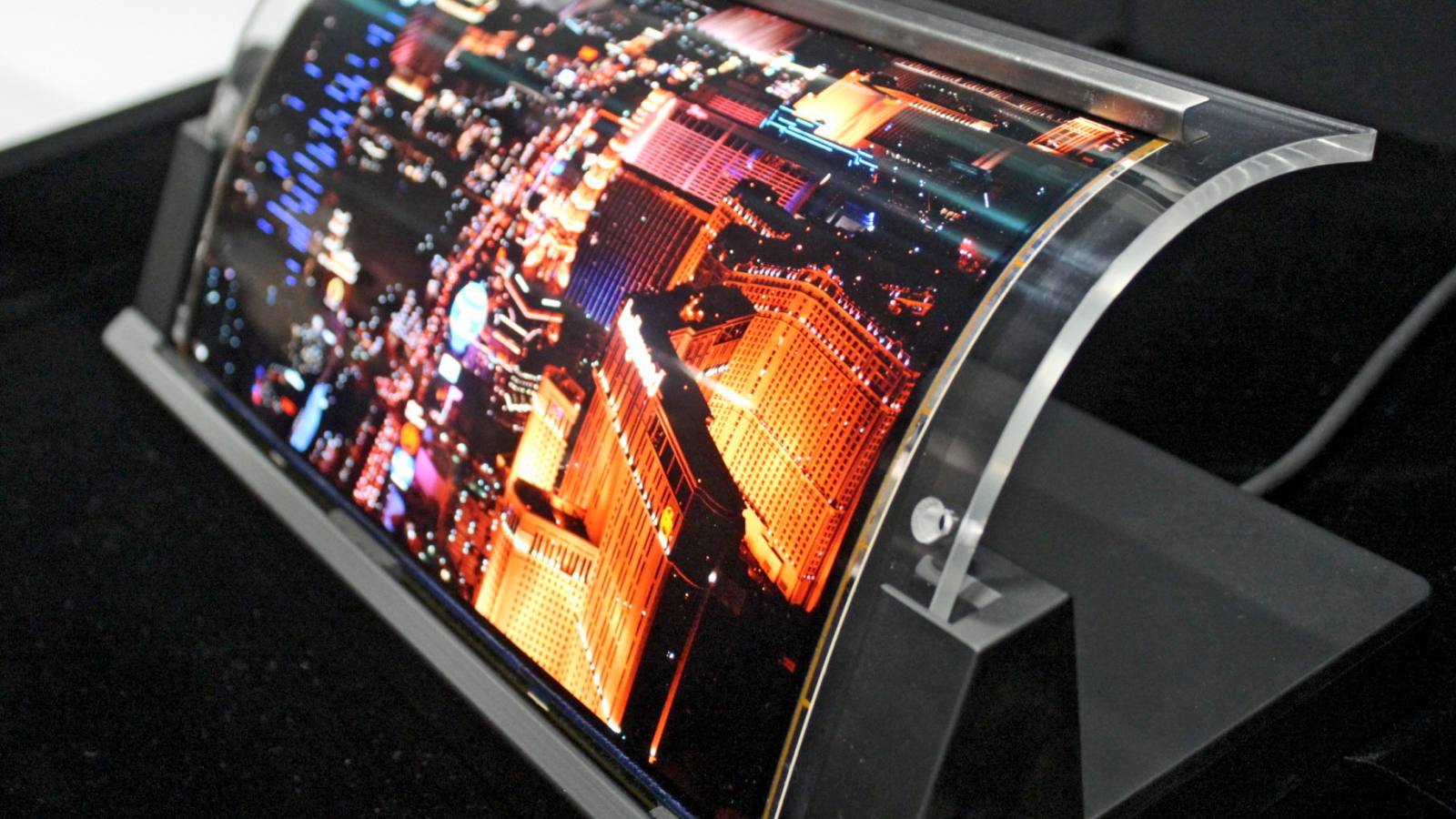 Japan Display, a 15% stakeholder also known as JDI, was initially to fund that scaling-up effort itself. But the liquid crystal display maker has recently fallen short of cash amid a slump in its core business. JOLED now plans to raise the 100 billion yen ($890 million) needed without relying on JDI by the end of March 2018, and has begun seeking out contributors in corporate Japan, each of whom is seen putting in around 5 billion yen in exchange for newly issued shares.

Sumitomo Chemical, which supplies JOLED with materials for OLED panels, is ready to join the funding effort. Screen Holdings, a maker of display and semiconductor production equipment, is also considering a first-time investment, sensing an opportunity to promote its own products.

JOLED has called on Panasonic and Sony, which each hold a 5% stake in the company, to chip in additional funds. The companies are examining such a step, having already sent some of their own employees to the OLED venture. Yet Panasonic itself deals in high-definition LCD panels, effectively putting it in competition with JOLED, according to a senior executive.

Competition has not stopped JOLED from reaching out to Sharp for funding. The two manufacturers could ally their OLED operations to take on South Korean rivals such as Samsung Electronics and LG Display that are at the forefront of the technology. But because Sharp and the Japan Display group remain Japan's only two OLED panel makers, a capital alliance between them could require antitrust screening, dimming prospects for such an arrangement.

And of the dozens of Japanese companies JOLED has reached out to so far, many have refused even to consider investing, saying such an expenditure would be difficult to defend to shareholders. Securing 100 billion yen in a little under four months could therefore be a formidable challenge. If JOLED's compatriots do not come through, the company could be forced to turn overseas, where panel makers are eager to get their hands on printing-based production technology.