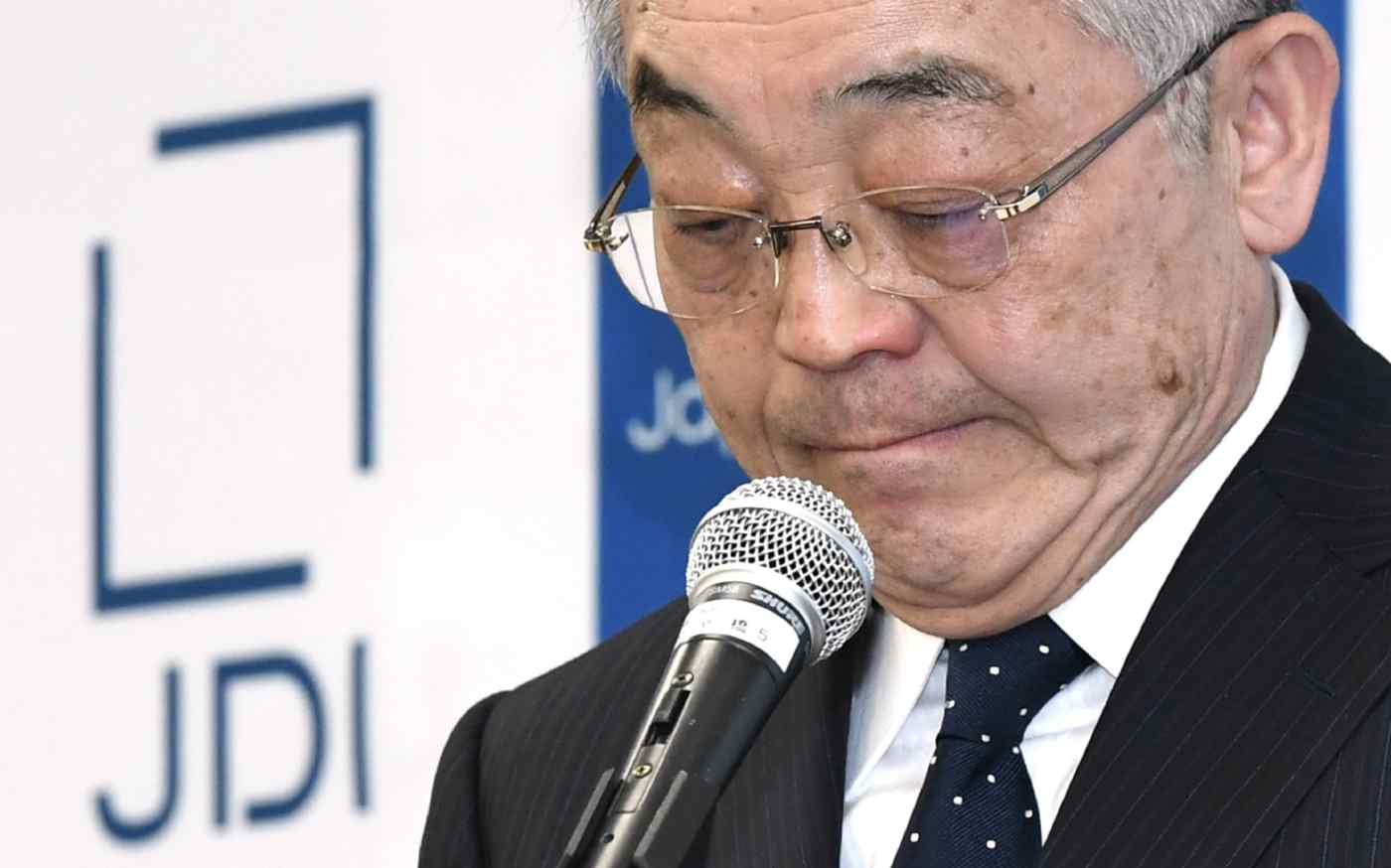 TOKYO -- After a fourth straight year of losses, Japan Display is looking for ways to return to profitability in fiscal 2018. But sluggish demand for its smartphone displays and stiff competition from Chinese and South Korean rivals are hindering efforts, despite the company's major restructuring.

JDI, as the company is known, announced on May 15 that it had booked a record net loss of 247.2 billion yen ($2.24 billion) for the year ended March 2018 due to costs related to structural reforms and weak sales of its mainstay liquid crystal display panels.