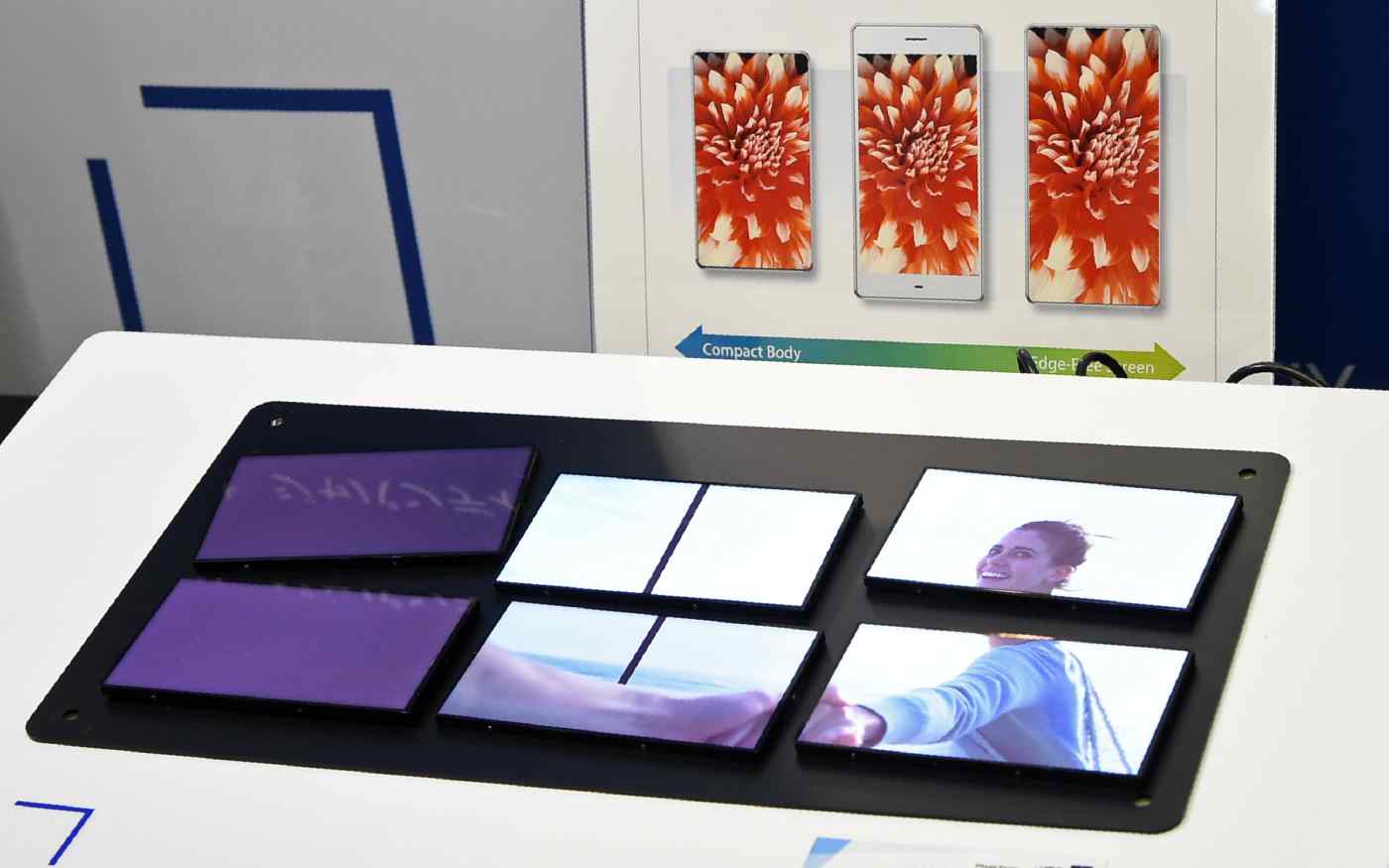 TOKYO -- Japan Display is counting on OLED panels to help it regain its financial footing, planning a big investment in the field with outside support as part of a drastic turnaround plan due out this coming spring.

The Japanese company intends to begin mass production as early as 2019 of small panels using organic light-emitting diodes for such applications as smartphones. While affiliate JOLED plans to start printing midsize and large OLED panels for industrial equipment and televisions around then, Japan Display will employ an improved version of the standard evaporation process. Using both methods will enable the group to meet a wider range of customer needs.

Japan Display began looking this month for a partner with which to split the smartphone panel investment, expected to total more than 200 billion yen ($1.77 billion). It plans to offer technology in exchange.

Given the massive outlays needed to compete in the display industry, the company is unlikely to find a suitable sponsor in Japan. Leading candidates include rival manufacturers in China, South Korea and Taiwan, with BOE Technology Group and Shenzhen China Star Optoelectronics Technology among those reportedly expressing interest.

Once it chooses a partner, Japan Display intends to put together by March a turnaround plan that includes accepting outside capital. Its top shareholder, the public-private Innovation Network Corp. of Japan, intends to gradually reduce its 36% stake. The company's ownership structure could change drastically as early as next year.

The manufacturer announced plans late last year to turn JOLED into a subsidiary, but the current crisis has forced an indefinite delay while it gets its finances in order.